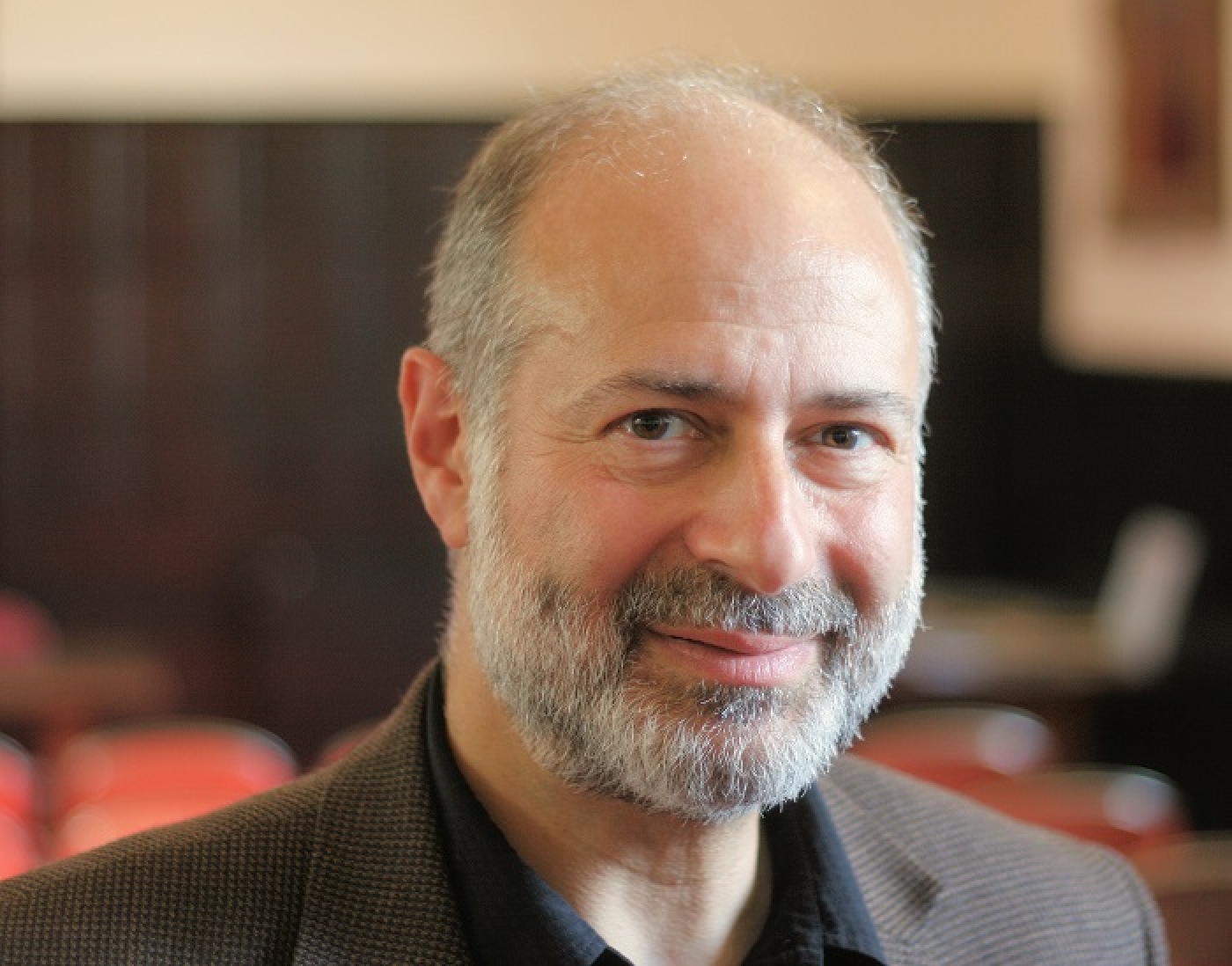 A Labour government would ban exports of British-made weapons to all members of the Saudi-led bombing campaign against Yemen, Jeremy Corbyn’s shadow minister for peace has told Middle East Eye.

"We should not be selling weapons to any state that uses, or could potentially use, weapons we supply for internal repression or for foreign wars," said Fabian Hamilton MP in his first major interview since he was appointed shadow minister for peace and the Middle East last year.

Hamilton said that the Labour leader's recent calls to halt arms sales to Saudi Arabia over its bombardment of Yemen would be widened to include all nations involved in the bloody conflict.

It would be the first move by a future Labour government that would overhaul the arms sales regime to ensure exports would only be made to "states with a long history of using weapons solely for defensive purposes".

On the sales of arms to the Saudi-led coalition engaged in the bombardment of Yemen, he said: "I don't believe we have any business providing weapons of war for proxy wars."

When asked if this would mean an embargo on the UAE, Bahrain, Kuwait, and Egypt, he responded: "Absolutely."

The Middle East is a key market for the UK's $9.3bn-a-year arms industry, which has sold almost $5.3bn of arms to Saudi Arabia since it began its bombing campaign in Yemen.

Last month, the Defence Secretary Michael Fallon signed a new military deal with the kingdom, in a sign of deepening relations.

More than 10,000 people of civilians have died in the Yemen conflict, with Saudi-led coalition air strikes continuing to be the "leading cause" of civilian deaths, including child deaths, according to the UN.

Famine is threatening a quarter of the now blockaded country and amid the bombing the International Committee of the Red Cross has warned that the number of cholera suspected cases could surpass one million by the end of the year.

Half a million children under the age of five are severely malnourished, and at least 2,135 people, most of them children, have died of cholera in the past six months.

'Halt the war, halt the aggression'

Hamilton spoke of his anger at the UK’s failure to push forcefully for a diplomatic solution to the conflict and called on Prime Minister Theresa May to be "more proactive at the United Nations to push for a resolution to halt the war, and halt the aggression".

He said: "The humanitarian catastrophe that is taking place is a tragedy beyond imagination. The people of Yemen have no voice, nobody is speaking out to them. We have a seat on the UN Security Council. Let's use it."

In the wide-ranging interview with MEE, the Yorkshire MP also said that Labour had already had detailed discussion with civil servants over the creation of a ministry for peace and disarmament, and that under a Labour government all arms exports would have to be pre-approved by a parliamentary committee.

Corbyn has repeatedly said that the UK's defence and arms exports policy required "fresh thinking" and has branded the war on terror a "failure".

However, the creation of a new ministry of peace under Labour is likely to raise eyebrows in some quarters, given the Labour leader has been dogged with questions over whether he would be willing to deploy the UK's armed forces. Labour's union backers are also likely to raise the issue of job losses in the arms industry that employs around 350,000 people.

Hamilton, whose father was a member of the Special Operations Executive who parachuted into occupied France in 1943, said a desire to pursue nuclear disarmament and reduce arms sales does not mean Labour is weak on defence.

But Hamilton says he had drawn inspiration for a new defence diversification agency from his time working in a Yorkshire factory as a student, where he says he was told that a plastic moulding he was working on was used not just in the guidance systems of ballistic missiles but also in the timing mechanism of a heart machine sold to the NHS.

"This is not as simple as saying we can have jobs in arms manufacturing or make people redundant," said Hamilton, who describes himself as a "peacenik but not a pacifist".

He pointed to the examples of GPS and head-up displays in mobile phones and luxury cars as civilian uses for military technology.

He said: "Every technology that helps to kill people, the same technology can be used to save lives, make life better and save the planet. That's why we need a defence diversification agency that attracts the best brains in the country."