Aleph Institute, which focuses on Jewish prisoners' rights, advocated for at least five of Trump's 24 presidential pardons, including three that were announced this week 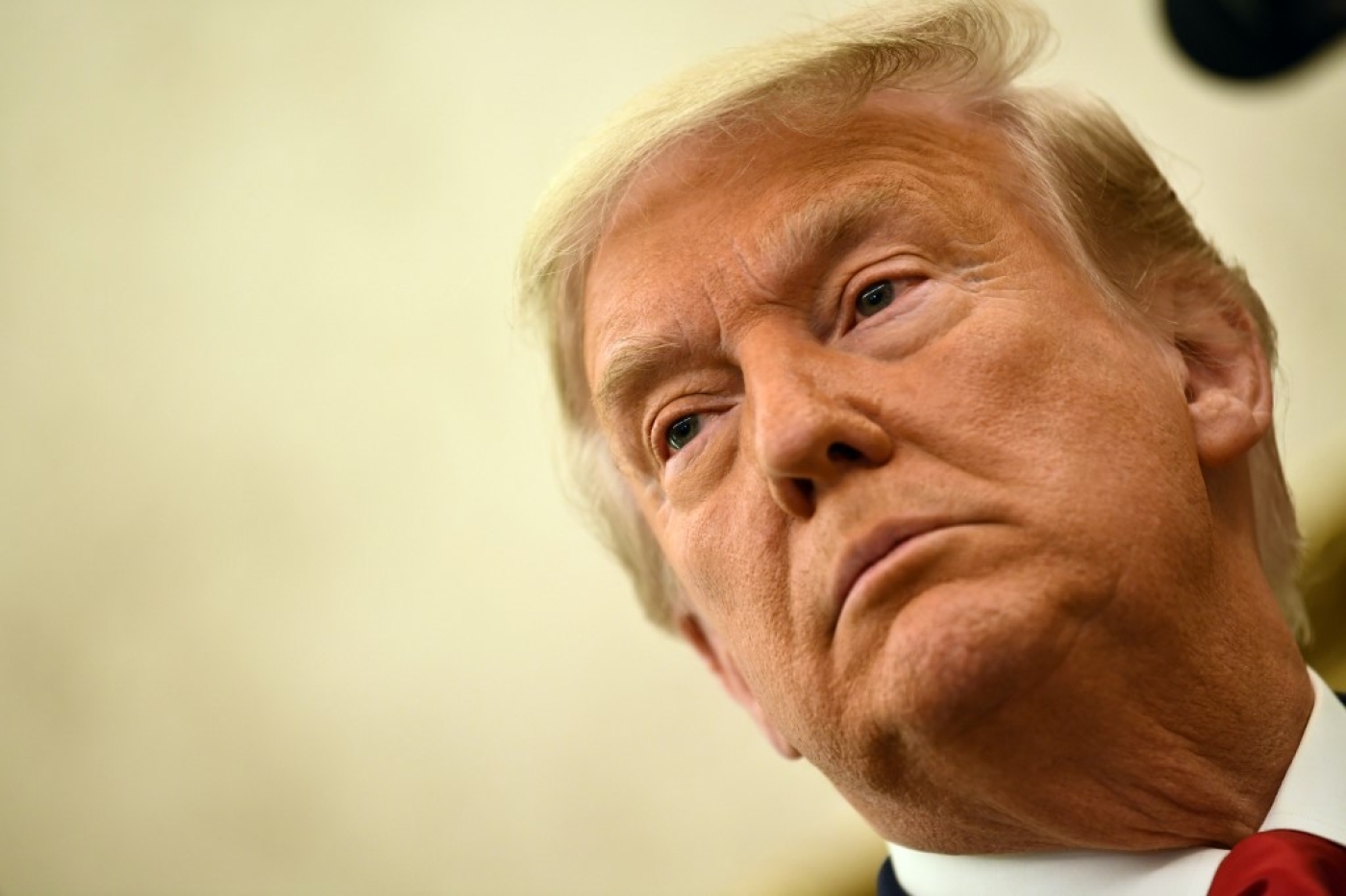 A Jewish non-profit organisation focusing on prisoners' rights played a significant role in President Donald Trump's pardons and commutations, including those announced this week, according to a report by the New York Times.

The Aleph Institute, a non-profit affiliated with the Chabad Lubavitch Hasidic movement, pushed for at least five of Trump's 24 presidential pardons, including three announced on Tuesday.

In a statement released by the White House on Wednesday, Aleph was explicitly mentioned when announcing the commutation given to Daniela Gozes-Wagner, a single mother who was sentenced to 20 years in 2017 for health-care fraud.

The New York Times reported that Aleph also pushed for clemency for Philip Esformes, once dubbed "the king of Medicaid fraud," who was charged in a $1.4bn fraud case.

According to the newspaper, after his indictment in 2016, Esformes' family donated $65,000 to the institute over a period of a few years. 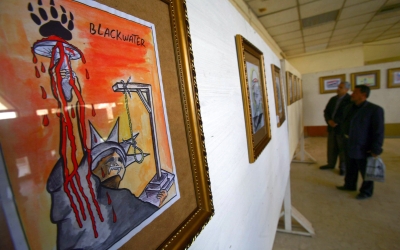 The Times reported that the institute "played a significant role" in Esformes' clemency appeal, citing Alan Dershowitz, a lawyer with close ties to Trump's White House and a volunteer for Aleph.

Dershowitz told the Times that "the [White House] counsel's office relies heavily on the credibility of Aleph, and they prove credible repeatedly".

"They are a major, major force of pushing commutations," Dershowitz said.

Tolman was specifically cited by the White House in the pardon of Charles Kushner, Jared’s father, a real estate developer who had pled guilty to tax evasion and making illegal campaign donations.

Dershowitz also worked with Gary Apfel, a lawyer who works on a volunteer basis with the Aleph Institute, on the Esformes' clemency campaign. The two lawyers were also registered lobbyists for Israeli billionaire Dan Gertler, who was sanctioned in 2017 over corrupt mining deals in the Democratic Republic of Congo.

"Almost all of the people Aleph works with are destitute, and the same is true for almost all the clemency cases," he said in a statement to the New York Times. 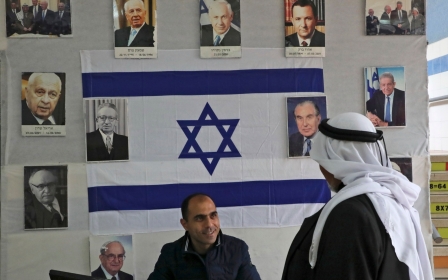 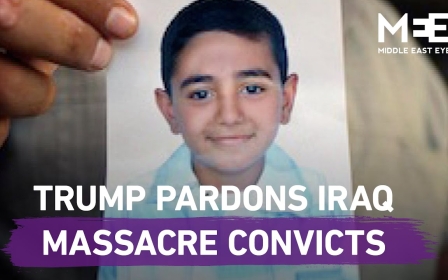 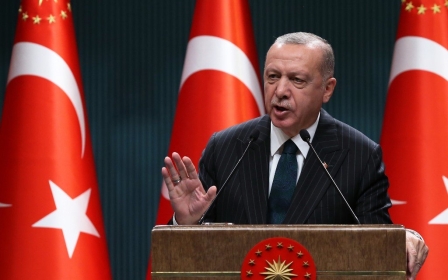