It's official: US electoral college certifies Joe Biden as next president 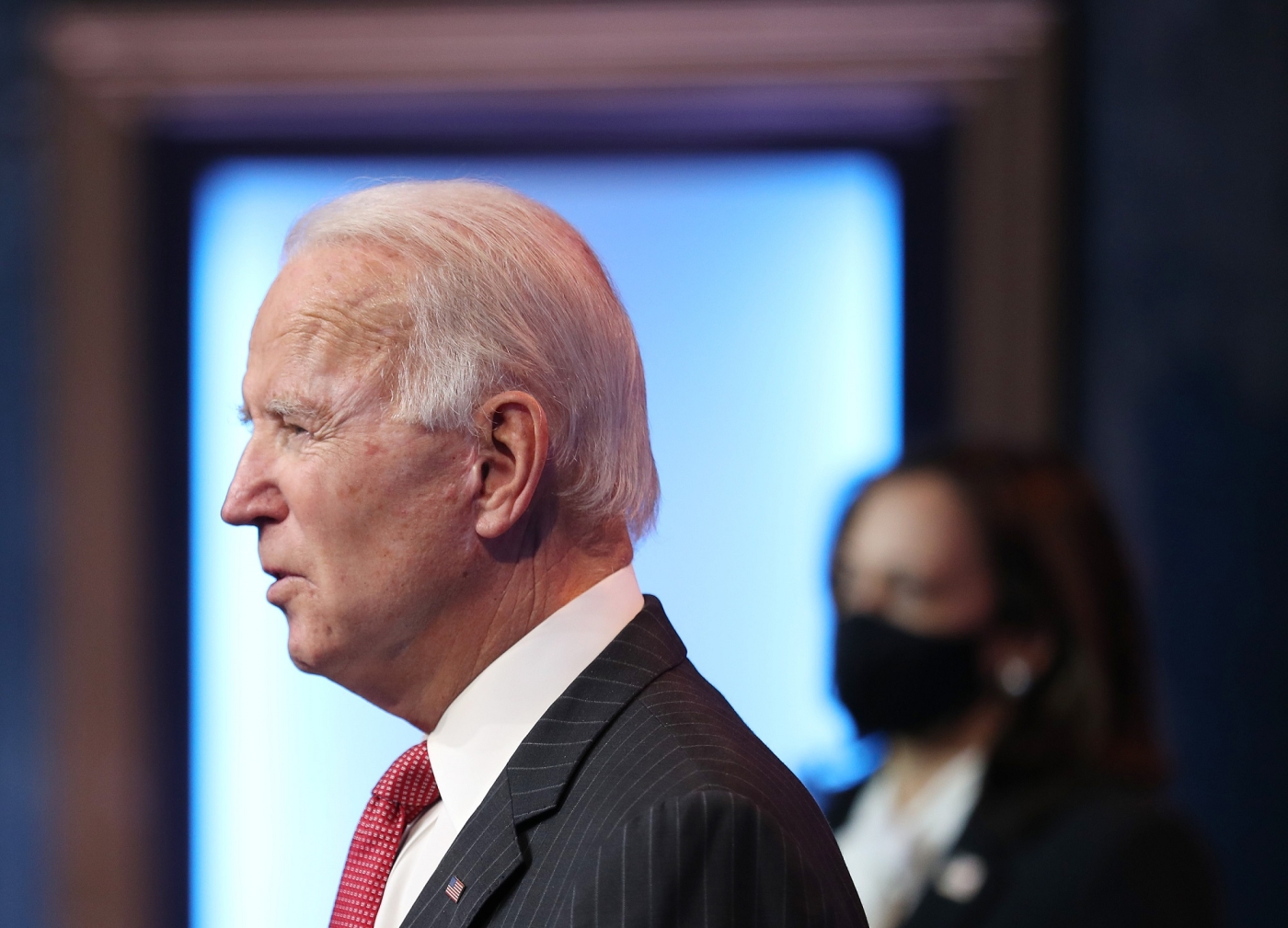 US President-elect Joe Biden has secured a majority of the electoral college votes, formalising his victory in the election last month and confirming the irreversibility of Donald Trump's loss.

Electors gathered in state capitols across the country on Monday to cast their vote for the candidate who won their state.

The winning party in each state picks the electors, so the outcome of their vote is always known on the day that an election winner is announced.

But this year, the largely ceremonial vote attracted additional media attention amid Trump's efforts to overturn the election results. The certification of the electoral college further confirms the finality of Biden's victory.

"It's very mundane, very procedural. But it solidifies Joe Biden's victory. From a legal perspective, from an electoral perspective, what is happening was expected," said Abed Ayoub, the legal director of the American-Arab Anti-Discrimination Committee (ADC).

With an unprecedented number of absentee ballots in last month's presidential contest, it took days to determine the outcome of the election.

The outgoing US president had questioned the delay and the legitimacy of votes that went to Biden and baselessly declared victory on election night. 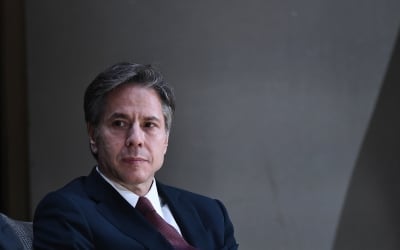 In the weeks that followed, Trump's legal team unsuccessfully filed dozens of lawsuits falsely alleging widespread fraud. Adjacently, the president's campaign took its bogus grievances to local election boards in key states where Trump lost in preventing the certification of the results.

That effort also failed despite some Republican officials' initial reluctance to validate the vote.

Trump's refusal to accept the election results has earned stern rebuke from across the political spectrum, with critics accusing the president of undermining American democracy and attempting a coup against the will of the voters.

Ayoub said the failure of Trump's push is a testament to the American system of the separation of powers, which ensures an independent judiciary that does not answer to the executive branch.

"Years from now, history books are going to look at the role that lawyers and judges played in preserving democracy. There was an all-out attack on our democracy over the past month," Ayoub told MEE.

Meanwhile, Biden has been assembling his governing team with many Obama-era officials getting top cabinet positions.

Most notably, the president-elect appointed longtime adviser Tony Blinken, a staunch supporter of Israel who favours diplomacy with Iran, to lead the State Department. 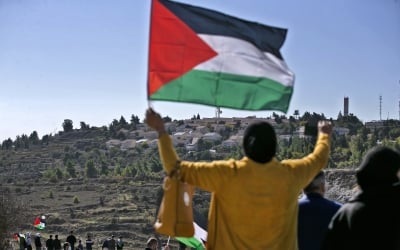 For the top defence secretary, Biden picked retired general Lloyd Austin, who oversaw the early days of the fight against the Islamic State (IS) group as the leader of US Central Command, which operates American military activity in the Middle East.

Domestically, Biden has pledged to concentrate his efforts on tackling the coronavirus crisis.

Ayoub said Arab Americans are most concerned with the economy and coronavirus relief, as well as laws and decrees aimed at curbing the free speech right of boycotting Israel.

Biden has made it clear that he opposes the Palestinian-led Boycott, Divestment and Sanctions (BDS) movement, but would not infringe on Americans' freedom of speech to protect Israel from boycott efforts.

"A lot of people are worried about this and the direction Biden is going to take," Ayoub said. "Another big issue is the economy. We have a lot of business owners in the Arab-American community; we have a lot of entrepreneurs and we also have a lot of frontline workers, a lot of manual labour workers who are concerned about the turn of the economy in 2021." 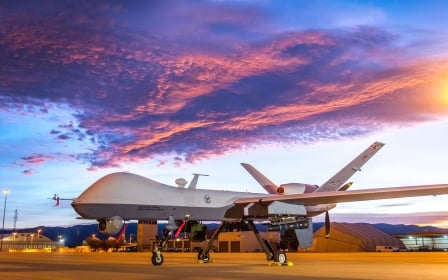 US Elections 2020
US elections 2020: Muslims in state of Georgia mobilise for Senate runoff