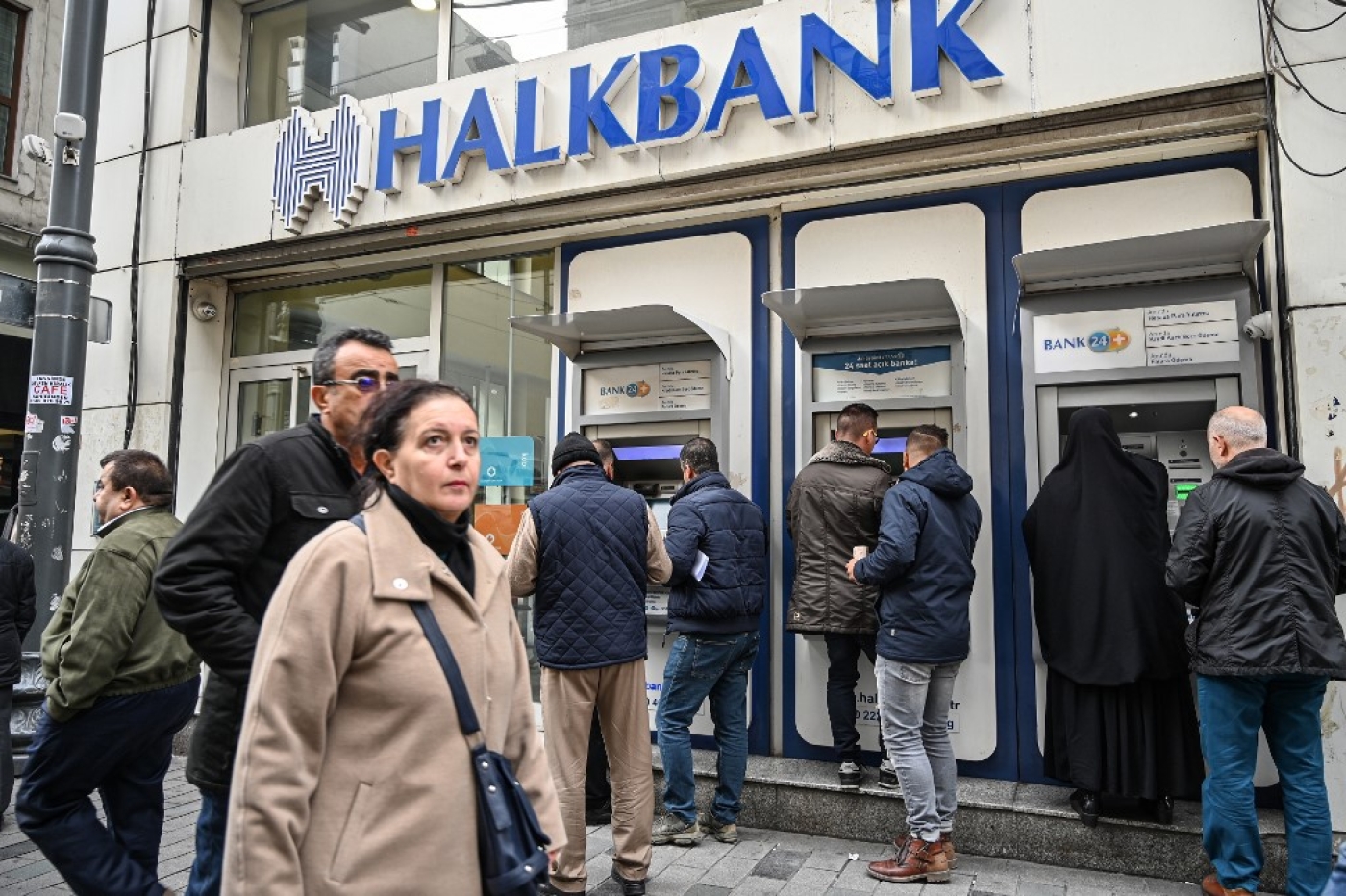 According to excerpts from his memoir, The Room Where It Happened, Bolton claimed that in 2018, Erdogan sent Trump a memo insisting that Turkey's Halkbank was innocent of charges against it.

Halkbank, one of Turkey's biggest banks, has been under investigation by US prosecutors since 2018, when it was accused of using its currency businesses and front companies to transfer $20bn in oil revenue to Iran - which was restricted by Washington's sanctions against the Islamic Republic.

In the book, which is scheduled to be released on 23 June, Bolton wrote: "Trump then told Erdogan he would take care of things, explaining that the [New York] southern district prosecutors were not his people but were Obama people, a problem that would be fixed when they were replaced by his people."

Democratic Senator Ron Wyden, the ranking member of the Senate's finance committee, said on Wednesday that Bolton's book provided "damning evidence" corroborating the findings of his own investigation that "Donald Trump attempted to interfere in a criminal investigation into the largest sanctions violations scheme in US history as a favour" to Erdogan.

Federal investigators in the southern district of New York brought charges against Halkbank last October after a Turkish attack on American-backed Kurdish militia in Syria. Two men with close ties to Erdogan's inner circle – Turkish-Iranian businessman Reza Zarrab and Halkbank's deputy chief executive Mehmet Atilla – have since been jailed for conspiring to violate US sanctions against Iran and other offenses.

Before pleading guilty, Zarrab is reported to have hired Rudy Giuliani, a longtime associate of Trump, to try to negotiate a deal between the US and Turkish governments to secure his release.

Giuliani reportedly attempted to broker a diplomatic deal with Turkey to withdraw Zarrab from US custody, trying to swap him for American pastor Andrew Brunson, who was being detained by Turkey.

In his statement, Wyden called on Bolton to reveal more details about his claim, rather than selling books for a profit.

"I have been investigating potential political interference by Donald Trump as it relates to Turkey and sanctions enforcement, and this damning evidence corroborates what my investigation has uncovered to date," Wyden wrote.

"If John Bolton has an interest in serving his country as opposed to selling books, he will respond promptly to my forthcoming request for more information about Donald Trump's relationship with Turkey."