‘Joint operation’? Why Iran is in denial about working with Turkey against PKK 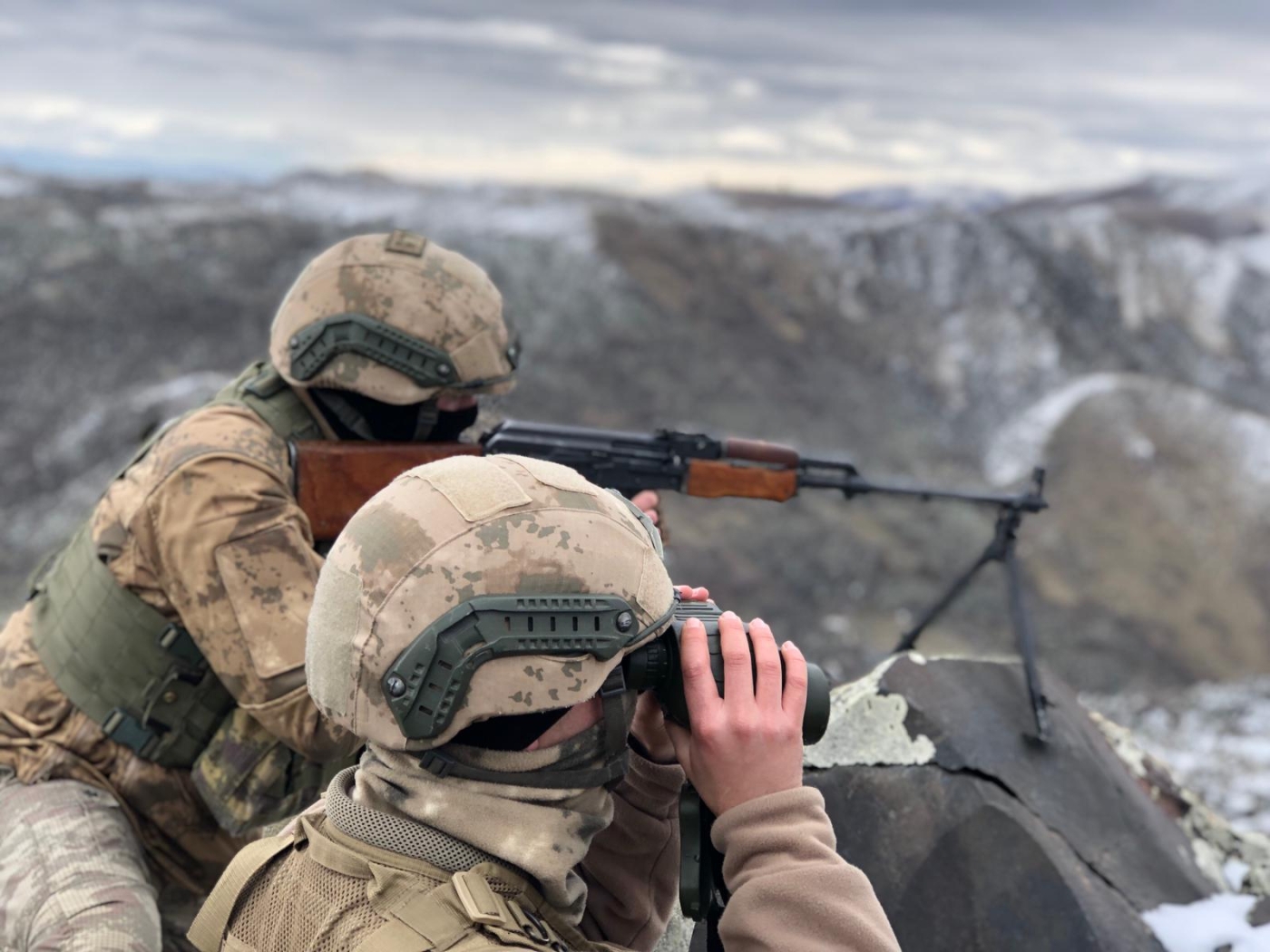 The Turkish Interior Ministry has declared twice within a week that Turkey and Iran are conducting simultaneous and coordinated operations against the outlawed Kurdistan Workers’ Party (PKK) along the countries’ shared border.

But Iranian military officials denied the claim for a second time on Thursday.

In a statement, a spokesperson for the Iranian Armed Forces, Brigadier General Abolfazl Sherkarchi, said there were no joint operations along the border.

“Iranian border guards would always counter terrorist groups and will not allow them into our beloved homeland,” Sherkarchi added.

The denial came following the multiple phone calls between Turkish and Iranian officials on Wednesday.

The Turkish Interior Ministry said that the general commander of the Turkish gendarmerie, Arif Cetin, and Iranian Border Forces Commander Qassem Rezai had agreed to extend the military operations against the PKK, which began on 18 March, and highlighted their resolve to counter terrorists.

So, what’s going on? Turkish officials with knowledge of the operation told Middle East Eye that the two sides had been unable to agree on as common wording to describe what they are doing together.

“The Iranian Armed Forces don’t speak for the Interior Ministry. The military in the statement highlighted that there is no joint operation. They may not be joint but they are simultaneous and coordinated,” the source said, speaking on condition of anonymity.

A Turkish official, also speaking on condition of anonymity, explained how operations were conducted against the PKK in the border region.

“We are chasing PKK elements toward the border, as Iranians do the same on the other side. Both countries coordinate their efforts and simultaneously capture or kill them.”

Hossein Zolfaghari, the deputy interior minister who frequently meets Turkish officials to discuss border security, confirmed in a press conference held on 17 March that both countries have a joint operation in the border areas.

“We have taken a few steps in controlling the common border with Turkey and have a joint operation with each other. In general, there is no specific problem on this border,” he was quoted as saying by Islamic Republic News Agency (IRNA).

So why are the Iranian Armed Forces so careful to deny any such coordination?

"They don't want to completely antagonise the PKK. It is a serious actor. They still want to work with them," said Hakki Uygur, the vice director at the Centre for Iranian Studies in Ankara.

"I think the Iranian contribution in operations against the PKK is low. There aren't major Iranian efforts. They might be sharing intelligence and simultaneously conducting small-size operations on the border."

Uygur said US-led efforts to counter Iranian influence in the region by closely coordinating an alliance with Israel, Saudi Arabia, the UAE and Egypt had made Tehran more cautious in its dealings with the PKK.

"Their Iranian affiliate, the PJAK, has very serious potential in western parts of the country to create problems for them. There is a strong Kurdish nationalism among the population. The PKK now has the capacity and experience to rapidly create an area of influence." 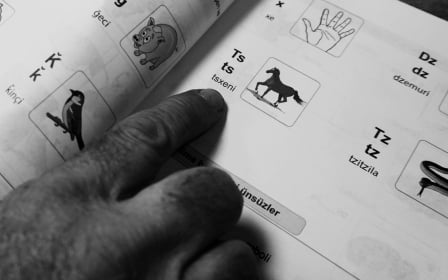