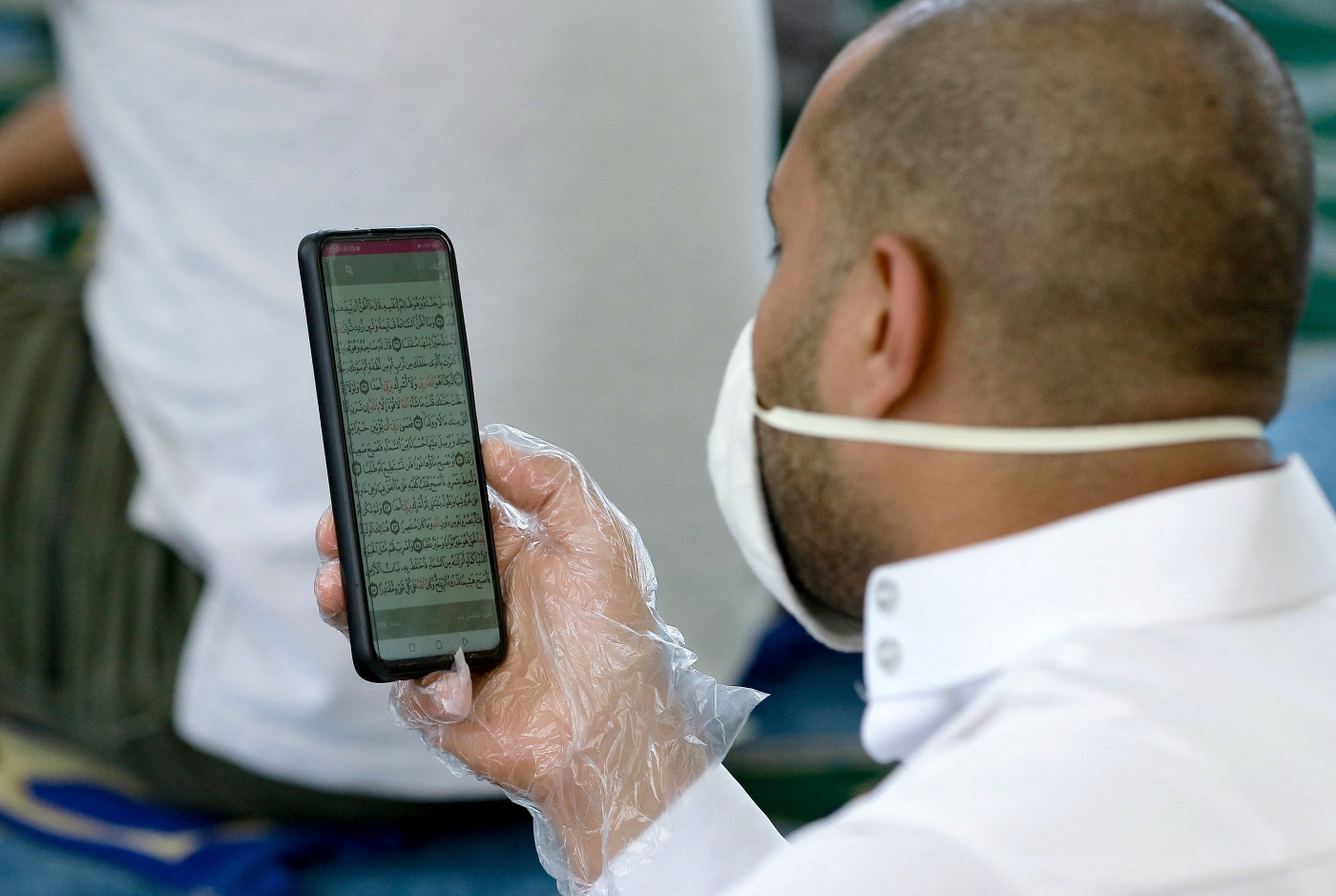 A man reads the Quran on his phone inside the Mohammad Al-Tilawy mosque in the Jordanian capital, Amman, on 5 June 2020 (AFP)
By
MEE and agencies

At least 200 phones in Jordan, including some belonging to members of the Royal Hashemite Court, have been hacked by Israeli spyware, according to local media.

Ammon News cited a source in Washington as saying they were unsure if the controversial Pegasus spyware had been used, but Israeli internal security committees were "investigating the incident".

Hamarneh, a member of the Jordanian senate, told Ammon News that he had received a notice saying his phone had been hacked between February and November 2021, with contact numbers, photos, WhatsApp messages and emails among those targeted.

Deeb was among those who previously had their phones hacked by the Pegasus spyware, developed by Israeli company NSO Group. 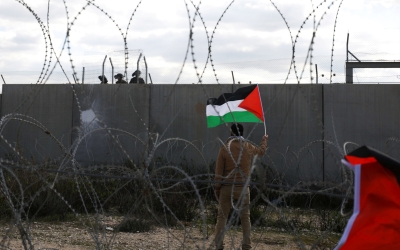 On Monday, Israel's police minister said he was setting up a state commission of inquiry after a newspaper said the force had illicitly used spyware to hack the phones of government officials, businesspeople and associates of former prime minister Benjamin Netanyahu.

Pegasus, a mobile hacking tool made by NSO Group, was used to "phish for intelligence even before any investigation had been opened against the targets, and without judicial warrants", Calcalist, an Israeli business daily newspaper, said in the unsourced report.

Those targets included a son of Netanyahu and two aides to the former prime minister, who is on trial on corruption charges, as well as a co-defendant and several witnesses, and, separately, two former officials suspected of leaking information to journalists, Calcalist said.

Calcalist said dozens of people targeted were not suspected of any criminal conduct, and had been targeted without police receiving the necessary court approval.

Among the targets were senior leaders of the finance, justice and communication ministries, mayors, and Ethiopian-Israelis who led protests against alleged police misconduct. 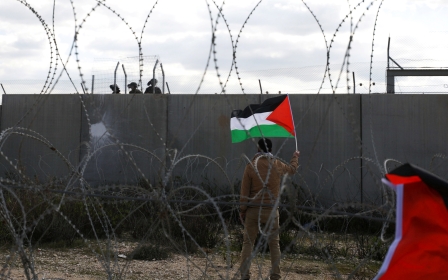 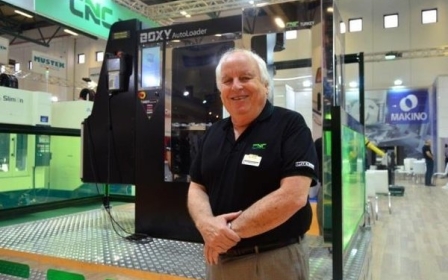 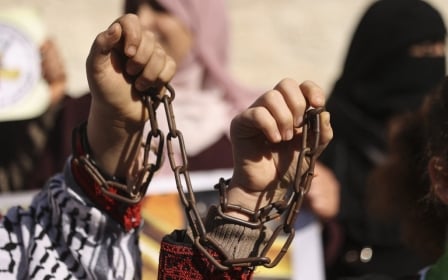