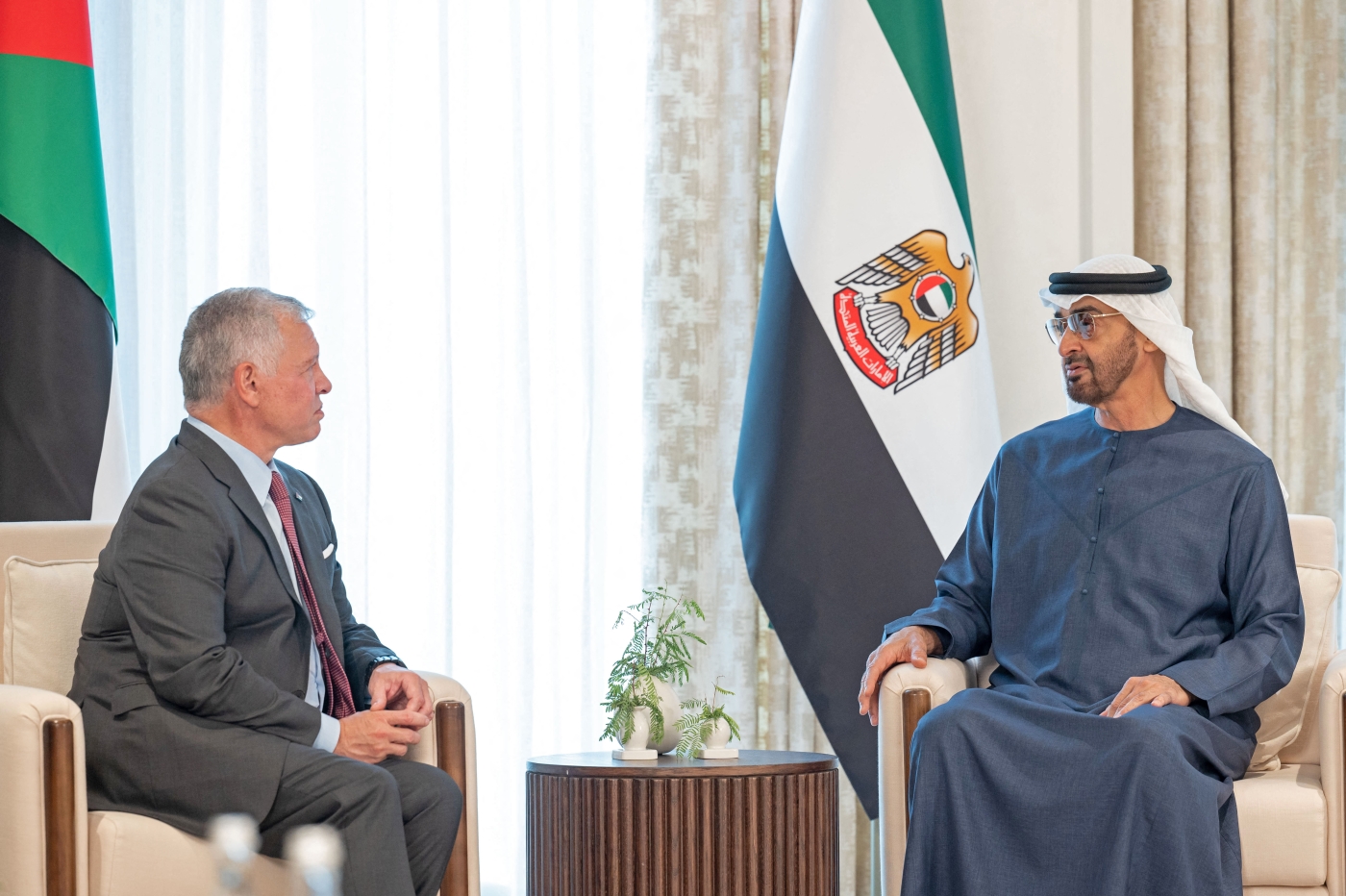 Jordan's King Abdullah said he would support the formation of a Middle East military alliance similar to Nato, as the US looks to shore up its alliances in the region.

"I would be one of the first people that would endorse a Middle East Nato," King Abdullah told CNBC in an interview broadcast on Friday.

Jordan is designated a major non-Nato ally and often takes part in military exercises with the alliance. The country hosts around 3,000 US troops and its Muwaffaq Salti air base was an important launching pad during the campaign to defeat the Islamic State group.

The monarch said Jordan worked actively with Nato and saw itself as a partner of the alliance, having fought "shoulder-to-shoulder" with Nato troops for decades.

"I'd like to see more countries in the area come into that mix," he said. But the framework of such a military alliance must be very clear, and its role should be well defined, he added.

"The mission statement has to be very, very clear. Otherwise, it confuses everybody," he said. "All of us are coming together and saying 'how can we help each other'," he said. "Help each other," he emphasised, "which is, I think, very unusual for the region."

The emir of Qatar said on Friday that Saudi Arabia would convene regional leaders in a summit in Jeddah to be attended by US President Joe Biden next month.

King Abdullah's comments come as Biden prepares to visit the Middle East and reset Washington's ties with security partners, amid concerns about US staying power in the region.

On Monday, Israel's defence minister announced the country was working with Arab states to build a US-led regional air-defence alliance against Iran. He said the system had already been used to foil Iranian attacks, but didn't elaborate.

Gulf states have been alarmed over what they view as Washington's tepid response to missile and drone attacks from Iran-aligned rebels in Yemen.

While tensions with Iran have risen as talks to re-enter the 2015 nuclear deal stall, the region has also seen a flurry of diplomacy in recent weeks. 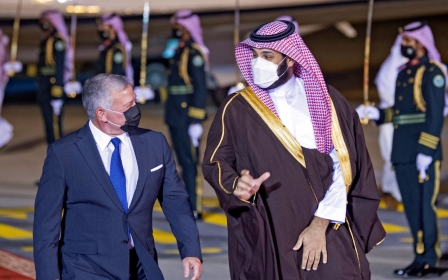 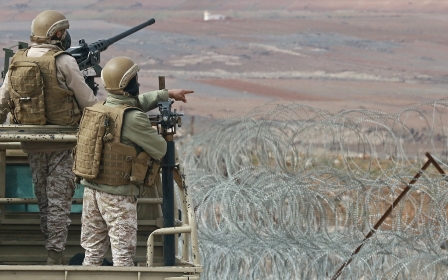