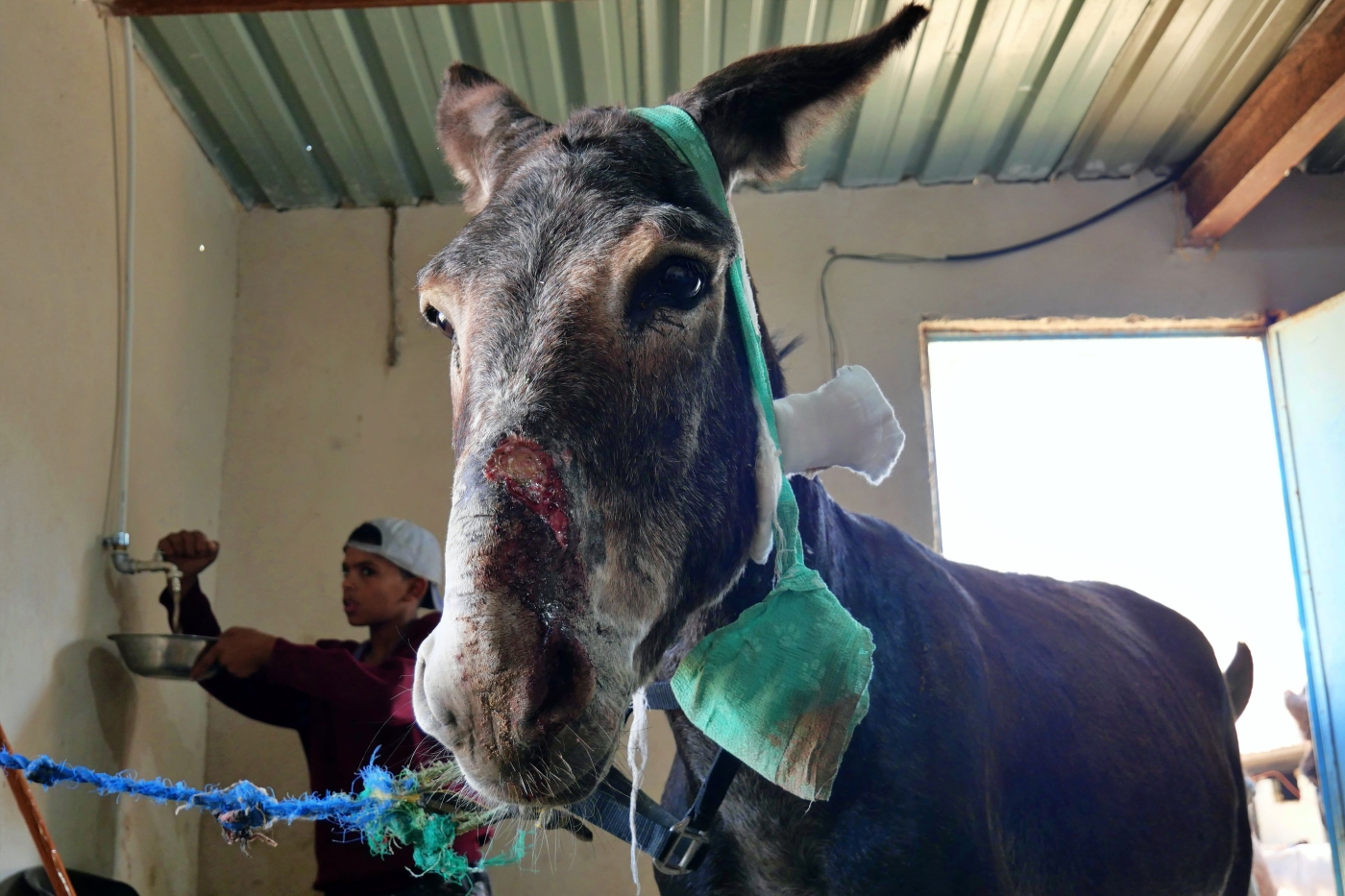 Club cars are replacing horses and carts in Jordan’s tourist hotspot Petra, in a landmark move towards protecting working animals at the Unesco world heritage site.

An initial fleet of 10 eco-friendly electric cars was launched on Thursday to replace the horse-drawn carriages that previously ferried tourists around the Petra Archaeological Park.

“The idea was meant to be launched in 2019 but the Covid-19 pandemic delayed it,” said Suleiman Farajat, chief commissioner for the Petra Development and Tourism Region Authority (PDTRA). 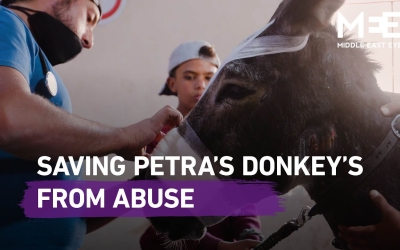 Customers are now able to buy tickets to use the cars at the visitor centre, allowing them to ride into the park through the Siq canyon and back out again when they exit.

“The cars will have a limited speed, there is no rush, and there will be no asking for tips whatsoever,” said Farajat.

Twenty initial jobs have been created by the initiative, which has trained drivers and engineers.

The scheme has been launched in cooperation with the Horse Owner Association.

“We give the association 75 percent of the profits generated from the cars. They can make at least three times more money than when they had carriages; the 12 carriages that were operating allowed for 24 tourists to be transported in one hour but the cars allow for 64 tourists,” said Farajat.

“It’s more money, more efficient, it’s better for the site and it will reduce cleaning efforts. What matters for us is for tourists to have a pleasant experience.”

The scheme is part of a wider strategy aimed at tackling issues related to animal welfare in the area. The PDTRA is also launching a "cultural village" that will be accessed via electric buses.

“This is part of a new strategy of transportation, which involves tourists entering into the site from one way and leaving out of another, with digital passes rather than paper tickets. The shareholders will be the local community, including those who work with other animals,” said Farajat.

“Over the next one to two years, we will create new jobs and we will start to reduce the number of animals being used.”

Investigations in recent years by non-profit organisation People for the Ethical Treatment of Animals (PETA) have revealed miserable conditions for many of the horses, donkeys and camels working in Petra, also known as Rose City due the pink sandstone cliffs the tombs and temples are carved into.

'PETA’s stance is to completely remove working animals from the site, but this is not possible. We have a lot of older tourists who need those donkeys'

The organisation launched a free clinic outside the park 18 months ago after discovering animals were denied shade and water in very hot weather, and were routinely beaten and whipped - all while being forced to carry tourists.

The clinic has so far helped more than 3,000 animals, many suffering from intentional wounds, untreated lameness, colic, dietary deficiencies and exhaustion.

“Horses will no longer suffer having to pull heavy tourists around with the introduction of these game-changing vehicles, and we hope to see more developments like this,” said PETA senior vice president Jason Baker.

“A decision to end horse rides at the [Egyptian] pyramids was made over a year ago, and PETA hopes to work with officials toward the day when there will be only animal-free transportation at Petra.”

A step too far

One major issue PETA has highlighted is the steep 900 steps that donkeys and horses carry tourists up and down to the site of the ancient monastery, multiple times a day. Farajat said the animals will still be used to work this route, but efforts will be made to reduce the practice.

“PETA’s stance is to completely remove working animals from the site, but this is not possible," said Farajat. "We have a lot of older tourists who need those donkeys, so it’s about finding a balance. Instead, as part of the new route through Petra, we will encourage tourists to use a different route up the monastery.

“We are also launching a shelter in the area as part of our strategy focused on animal welfare.”

The tourism industry accounted for 13.8 percent of Jordan’s GDP prior to the pandemic. In 2019, the country recorded double-digit growth in the sector with revenue of 4.2 billion Jordanian dinars ($5.9bn) and 5.4 million visitors.

At the same time in 2019, the site welcomed about 3,000 daily visitors, but it currently sees approximately 200 per day.

The Covid-19 pandemic has left the community struggling to survive, let alone feed their animals. Many emaciated animals who have eaten plastic after being left to rummage through rubbish containers have ended up at the PETA clinic over the last year.

Petra tour guide Saddam Alaya welcomed the scheme, but is not convinced the community will see the promised financial rewards.

“Horse owners have to invest a lot of money upfront - two strong horses can be bought for around 1,200 JOD ($1690) and upkeep is around 1,000 JOD per month, but the possible earnings are high. I was earning around 350 JOD per day through the hire of a horse and cart when tourist numbers were good,” said Alaya.

He described the move as good news for animal welfare and for the struggling community at this critical time.

“I can’t imagine many people would be able to afford those big upfront costs at the moment,” said Alaya.

“It is cleaner and better for the site, but the income generated through the cars is still not clear and there is a lack of trust in the authorities among the community. So, I think people are dubious at the moment and are waiting to see how it will work out.” Inside Jordan
In pictures: Jordan's donkeys suffer from neglect in Petra amid pandemic 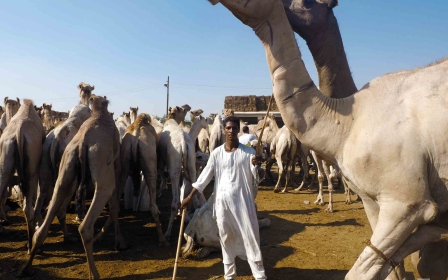