Authorities in Amman have pursued Walid al-Kurdi for years. Now a lawyer close to the case says a settlement is in the works 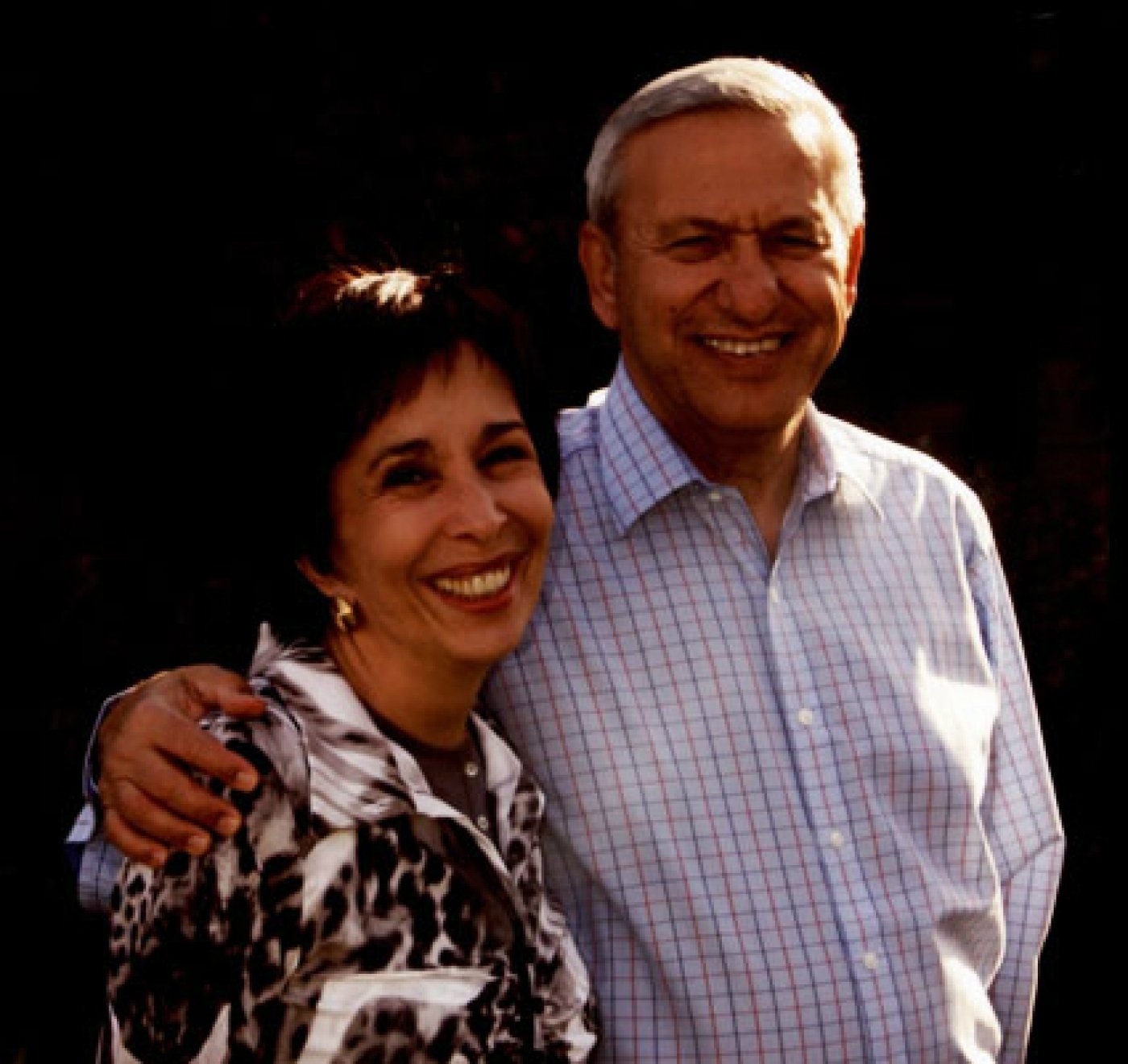 A notorious Jordanian corruption case involving the king’s uncle may be heading for a resolution.

In 2013, a parliamentary anti-corruption committee investigated Walid Kurdi, 74, who is married to King Abdullah's aunt Princess Basma bint Talal, over practices during his tenure as CEO and chairman of the state-owned Jordan Phosphate Mines Company.

Kurdi was due to appear before the committee but left the country a day before his scheduled testimony, Ahmad al-Shagran, the former committee head told Middle East Eye.

According to Shagran, the 2013 investigation into the mining company produced enough evidence to try Kurdi in multiple cases, but only one was picked by Jordan Anti-Corruption Commission (JACC) and filed in court. 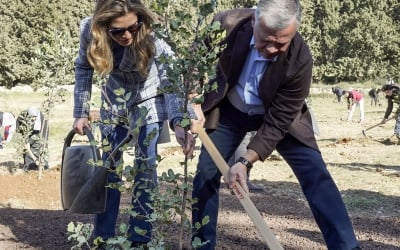 And in June 2013, with Kurdi living in self-imposed exile in London, a Jordanian court sentenced him to 37 and a half years of hard labour and imposed a $378.8m fine.

Over the years, Jordanian authorities have continued to pursue Kurdi from afar, repeatedly – and unsuccessfully – asking Britain to hand him over and even issuing an Interpol red notice in 2017.

The case sparked heated debate in Jordan at the time and, last year Kurdi's name resurfaced during protests over economic policies and rampant corruption with demonstrators calling for his imprisonment.

Now MEE understands that "uncle Walid" and the Jordanian authorities may be negotiating a deal that would allow the businessman to return to the kingdom while scoring the government a high-profile public win, a week after the third cabinet reshuffle in a year.

Earlier this week, local media reported that a Jordanian court said it would seize Kurdi’s assets and consider him a fugitive if he didn’t return to the country by the end of the month.

While the court’s threat seemed ominous, a Jordanian lawyer with inside knowledge of the case told MEE that Kurdi is being called back because a settlement is in the works to close the case.

"The deal will be a win for Kurdi and a win for the government of Omar al-Razzaz,” said lawyer Mahmoud al-Kharabsheh.

“Kurdi will be able to live and do business again in Jordan if he settles the case with the government, and the latter will win by showing itself to Jordanians as able to call out Kurdi and battle corruption.”

MEE has sought a comment from Kurdi, who keeps a low public profile in Britain, through a former lawyer and the Jordanian embassy in the UK, but has been unable to reach him.

MEE has repeatedly sought comment from the Jordanian government, without success.

On his website, Kurdi has called the corruption case and charges against him “baseless".

The case, his statement said, was one in which “he had no legal voice or recourse in the face of allegations that were based on fiction rather than fact”.

Jordan is battling soaring unemployment, rising inflation as a result of taxes on essential goods and a national debt which stood at $39bn in 2018.

The kingdom has seen regular demonstrations since May 2018, when a massive gathering of protesters first rallied against the government's economic policies and rampant corruption, resulting in the resignation of the Prime Minister Hani Mulki last year.

Last week, Razzaz, who promised to battle corruption when he took over from Mulki, asked his ministers to collectively hand in their resignations. 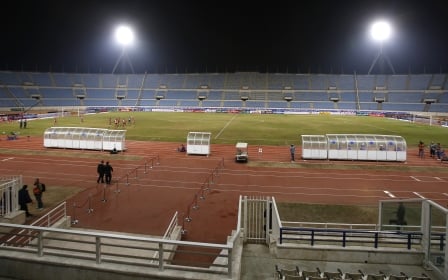 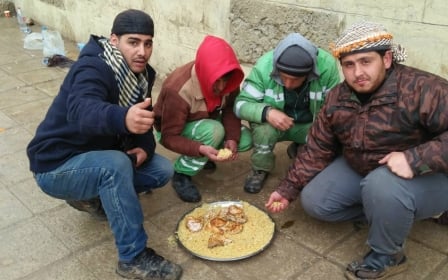