'We have a problem': Two Capitol riot suspects are Lebanese American 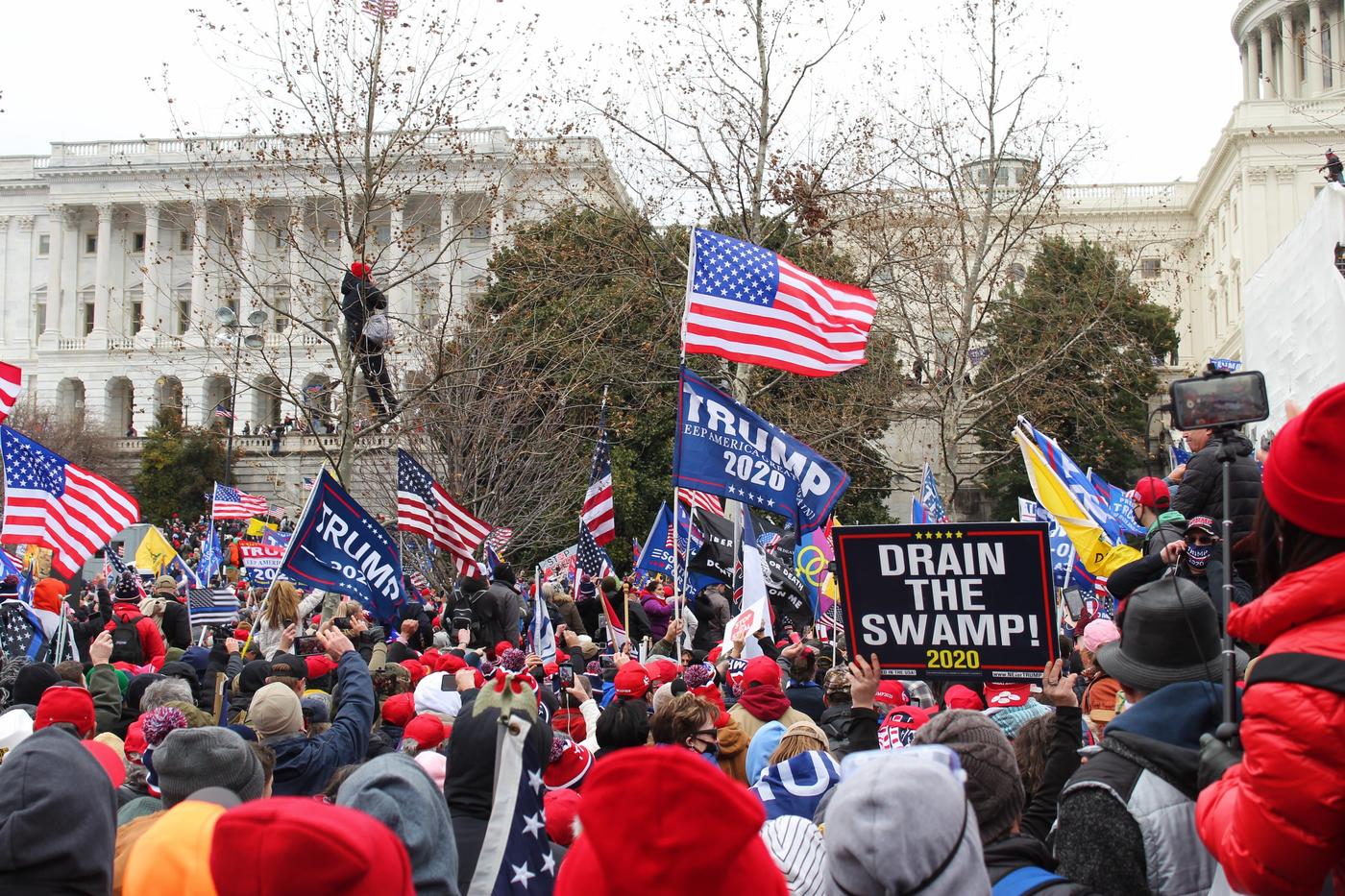 Since announcing his campaign in 2015, former US President Donald Trump regularly used racist language and rebuked immigrants, leading critics to accuse him of fanning the flames of white supremacy and far-right violence.

Yet the former president continued to enjoy support from a significant minority within communities of colour, including Arab Americans.

A public opinion poll showed that 35 percent of Arab Americans favoured Trump ahead of last year's US presidential election. Some US Arabs stuck by the former president after the campaign, subscribing to his baseless theories of voter fraud and attending his 6 January rally that turned into a deadly riot in Washington.

On Monday, the US Justice Department charged Julian Elie Khater, 32, and George Pierre Tanios, 39 - both of Lebanese descent - with assaulting federal officers during the riot. They join Lebanon-born New Jersey resident Rasha Abual-Ragheb, who was previously detained and charged over participating in the storming of the Capitol.

"There's a good number of Arab Americans who are misguided, misinformed and susceptible to this kind of radicalisation," said Abed Ayoub, legal director of the American-Arab Anti-Discrimination Committee (ADC).

The federal government's accusations against Khater and Tanios made national headlines as the first charges that mention Capitol Police officer Brian Sicknick who died after responding to the 6 January unrest.

The Justice Department alleges that the pair sprayed a chemical agent on three law enforcement agents, including Sicknick. Khater and Tanios are not facing murder charges, however.

An FBI affidavit says Khater and Tanios were "working together to assault law enforcement officers with an unknown chemical substance by spraying officers directly in the face and eyes".

The two suspects are New Jersey natives. According to his LinkedIn profile, Khater worked most recently as a manager at a Frutta Bowls in State College, a town in central Pennsylvania. Tanios operated his own "Sandwich University" restaurant, in Morgantown, West Virginia. 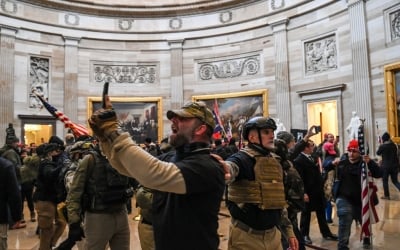 The Arabic-sounding names of the suspects rang alarm bells amongst social media users shortly after the charges were made public on Monday.

Socially conservative values and preference for lower taxes as small business owners have historically driven many Arab Americans to support the Republican Party. But Trump's GOP - with his xenophobia and bombastic style - is a different entity from what early Arab immigrants embraced.

Ayoub blamed social media-fuelled disinformation for the unquestioning support for Trump in some corners of the Arab community.

"We do have a problem. It does exist, and I think Facebook, more than any other social media platform, is a catalyst for it," he said.

A Facebook page with a profile photo displaying a Lebanese flag believed to belong to Khater offers a glimpse into the issue Ayoub highlighted.

The profile is littered with posts castigating Democrats and portraying President Joe Biden as mentally unfit, while voicing scepticism about vaccines and playing down the health effects of Covid-19 - which has killed more than 530,000 Americans.

Ironically, one post dated 8 January floated the conspiracy theory that Trump supporters were not responsible for the riots at the Capitol.

"What happened at the capital the other day was disgusting, but the people that did that are the same ones causing anarchy at your protests over the summer," it said.

Both Khater and Tanios appear to be connected to a certain degree to their Lebanese heritage.

"I am a 1st generation Maronite Lebanese American, born and raised in New Brunswick, New Jersey," Tanios's profile on the crowdfunding platform Kickstarter says. "I wear that badge proudly but please don't hold that against me, Morgantown!"

So, why would two seemingly proud Lebanese Americans participate in a riot that critics say is the outgrowth of a white nationalist movement?

"They just don't understand the issues, so they may be even supporting policies that harm their own people," Ayoub told MEE. "But they're so dug deep into their positions, they're not willing to think critically." 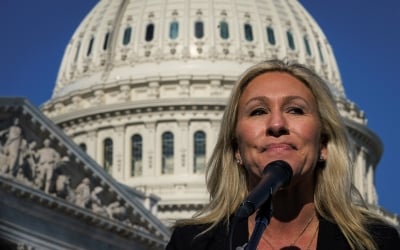 Moreover, some Middle Eastern diaspora communities from religious minorities have embraced Islamophobia - mirroring the sectarian politics of the homeland. Many Christians from Arab countries, including some Iraqi Chaldeans, Lebanese Maronites and Egyptian Copts, do not identify as Arab.

After all, the US government considers people from the Middle East to be white, after refusing to grant them their own racial category on the Census.

"Some Arabs are actually pushed to supporting Trump's agenda because of their own Islamophobic beliefs," Ayoub said.

Many Arab- and Lebanese-Americans expressed shame and frustration online after news of the charges against Khater and Tanios.

"These two men arrested related to the death of the Capitol police officer- they are both Arab American," Charlotte Karem Albrecht, an assistant professor at the University of Michigan, wrote on Twitter.

"Another urgent reminder that we need to dismantle white supremacy, anti-Blackness, and hegemonic masculinity in our communities." 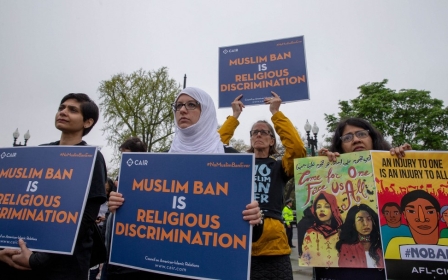 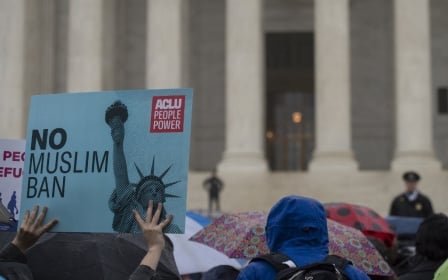 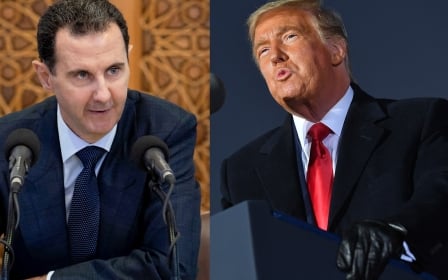