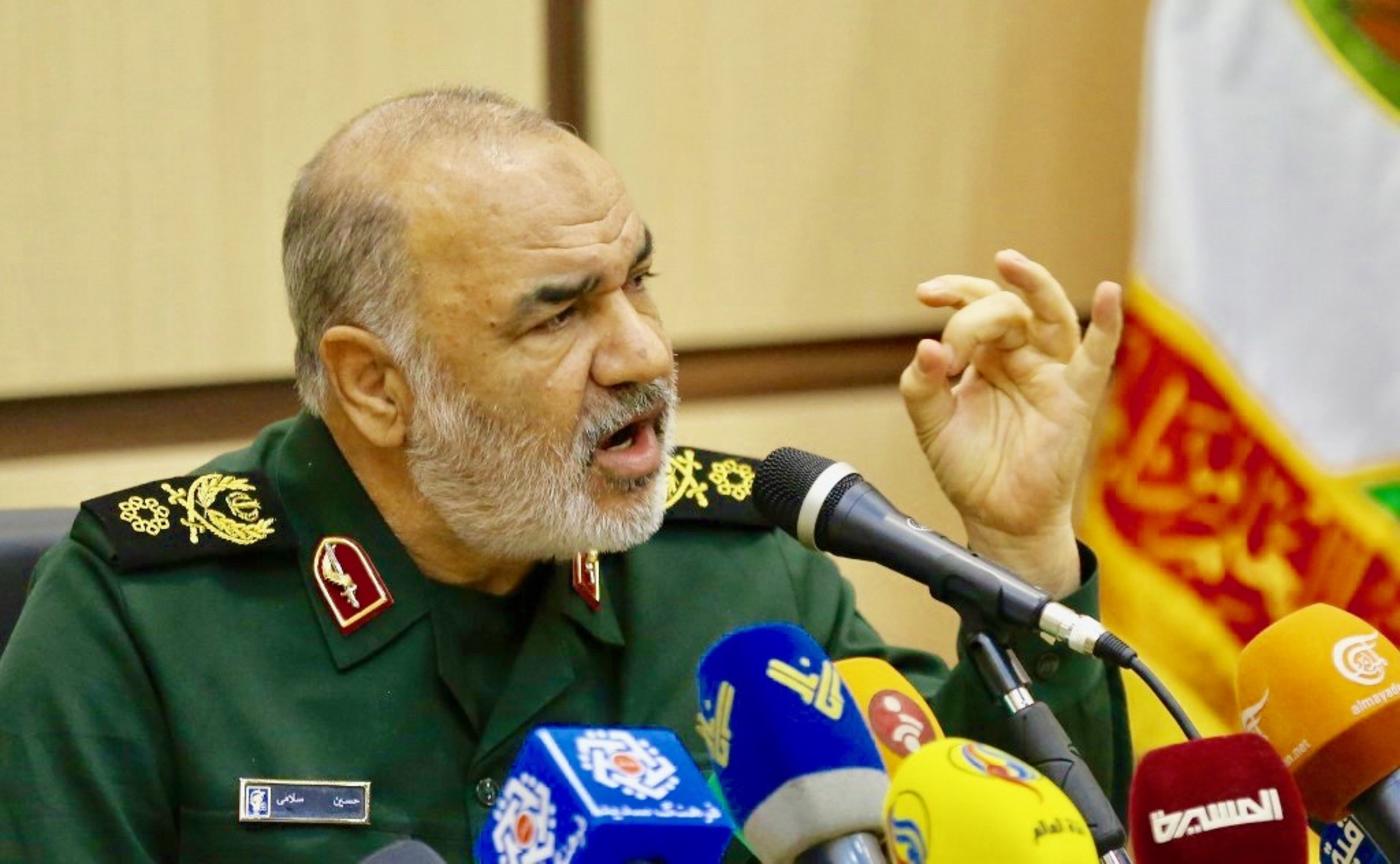 The TV station did not give a reason for the change when it announced the appointment of Brigadier General Hossein Salami , 58, and his promotion to the rank of major general. He is known for his hardline comments against Israel and the US, Reuters said.

Salami, who served as deputy head of the Guards (IRGC) for nine years, is a veteran of the 1980-88 Iran-Iraq war. He also led the Guards’ air force before becoming the second-in-command, according to AFP. 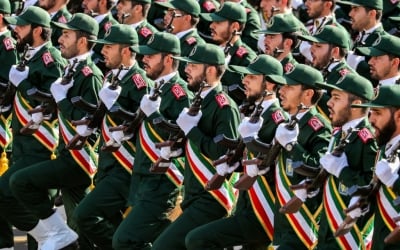 "The Supreme Leader has appointed Salami as the new commander-in-chief of the Guards, who will replace Mohammad Ali Jafari," state TV said. Jafari had held the post since September 2007.

US President Donald Trump on 8 April designated the Guards a terrorist organisation, in an unprecedented step that drew Iranian condemnation and raised concerns about retaliatory attacks on US forces. The designation took effect on 15 April.

Tehran retaliated by naming the United States Central Command (CENTCOM) as a terrorist organisation and the US government as a sponsor of terrorism.

On 13 April, Salami was cited by Iran's semi-official Tasnim news agency as saying that he and the IRGC were proud of being designated a terrorist group by Washington.

The IRGC, created by late Ayatollah Ruhollah Khomeini during Iran’s 1979 Islamic Revolution, is more than a military force. It is also an industrial empire with political clout and is loyal to the supreme leader.

The IRGC is in charge of Iran’s ballistic missile and nuclear programs. Tehran has warned that it has missiles with a range of as far as 2,000 kms (1,242 miles), putting Israel and US military bases in the region within reach. Salami said in January that Iran's strategy was to wipe "the Zionist regime" (Israel) off the political map, Iran's state TV reported.

"We announce that if Israel takes any action to wage a war against us, it will definitely lead to its own elimination," Salami said after an Israeli attack on Iranian targets in Syria in January, Iranian media reported.

Quoted by the state-controlled Fars news agency, Salami in October advised Israel's Prime Minister Benjamin Netanyahu "to practice swimming in the Mediterranean because soon you will have no choice, but flee into the sea."

Israel sees Iran’s nuclear and ballistic missile programmes as a threat to its existence. Iran says its nuclear work is for peaceful purposes only.

Israel, which Iran refuses to recognise, backed Trump's move in May to quit a 2015 international deal on Iran's nuclear programme and welcomed Washington's reimposition of sanctions on Tehran. Diplomacy
US blacklisting of Iran's Revolutionary Guards comes into effect