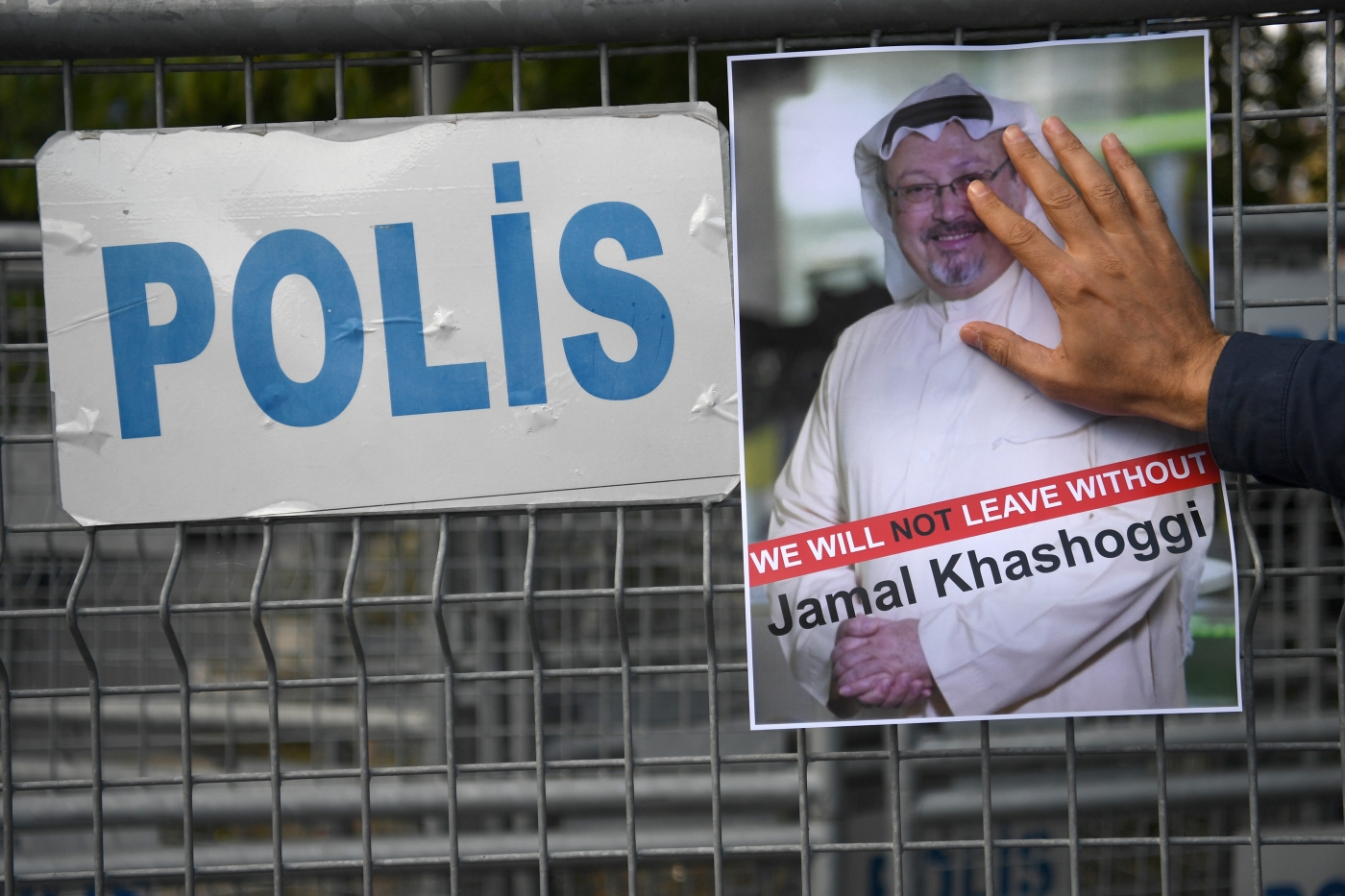 No settlement has been agreed between the family of murdered Saudi journalist Jamal Khashoggi and the Saudi government, said the journalist's son on Wednesday.

In a statement released on Twitter, Salah Khashoggi said that despite news reports saying that Khashoggi's children had received houses and were receiving monthly compensation for their father's killing, "no settlement discussion had been or is discussed".

Jamal Khashoggi was killed in the Saudi consulate in Istanbul on 2 October, in an operation assessed by the CIA to have been ordered by the Saudi Crown Prince Mohammed bin Salman.

On 1 April, the Washington Post - for which Khashoggi had previously been a columnist - reported Saudi officials and family friends as saying that the journalist's two sons and two daughters had received million-dollar houses and monthy five figure payments from the kingdom as compensation for their father's death.

Although compensation has been seen as an attempt to prevent too much vocal criticism of the kingdom from Khashoggi's relatives, one official told the Post that "such support is part of our custom and culture" and that it was "not attached to anything else.”

The Khashoggi family has been relatively muted in their criticism of the kingdom since their father's death, and have refrained from placing blame on the crown prince.

In his statement on Wednesday, Salah Khashoggi said that MBS and his father King Salman were "considered and regarded as guardians to all Saudis."

"Acts of generosity and humanity come from the high moral grounds they possess, not admission of guilt or scandal," he said.

"We, Jamal Khashoggi's family were brought up by our parents to thank acts of good, not disavow." 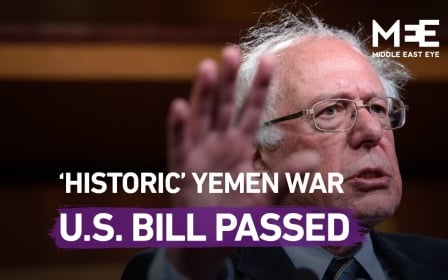