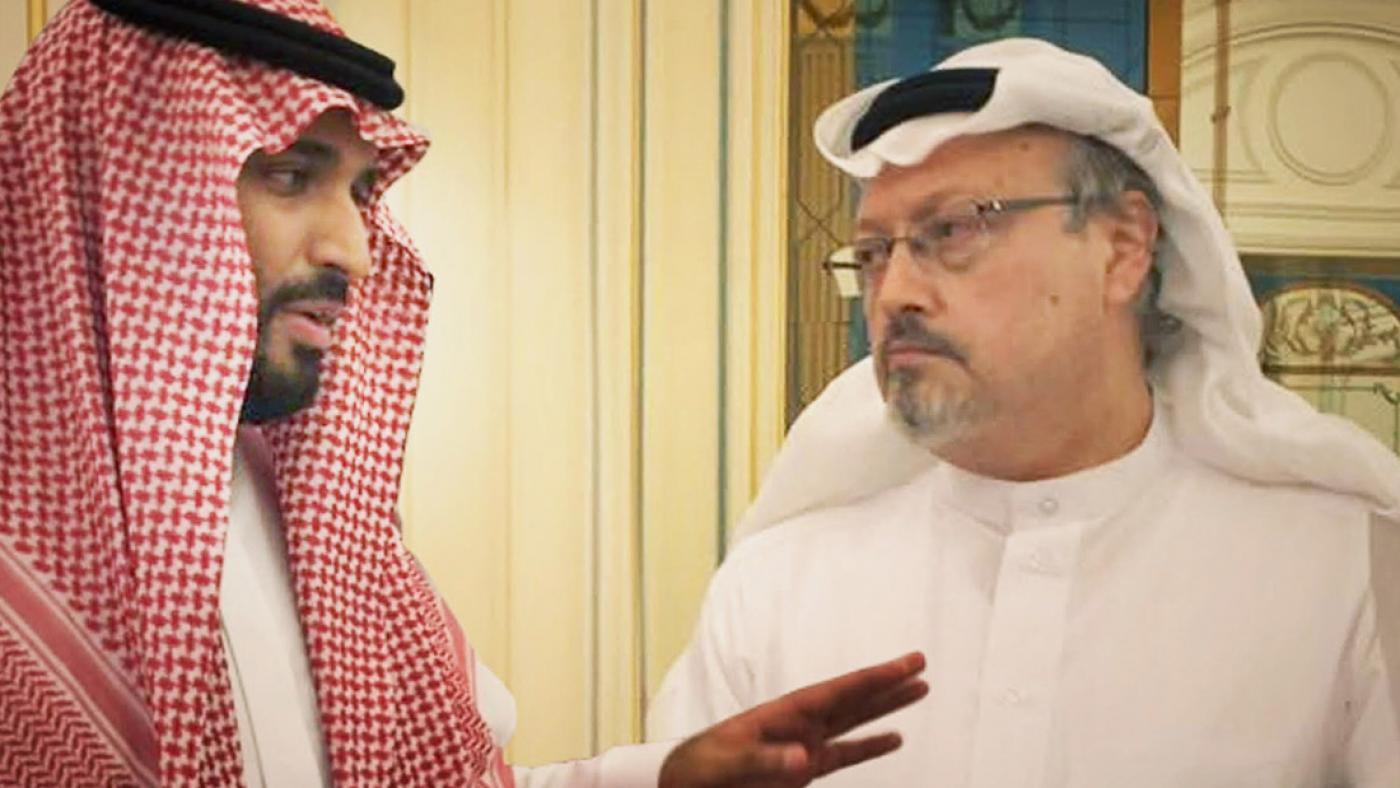 A press freedom watchdog has filed a historic criminal complaint in Germany against Saudi Crown Prince Mohammed bin Salman for "crimes against humanity" over the murder of journalist Jamal Khashoggi and the imprisonment of other journalists.

Reporters Without Borders (RSF) filed the complaint with the German courts on Monday and sought an inquiry through Germany's international jurisdiction laws.

The 500-page complaint addresses the cases of 35 journalists, including Khashoggi, blogger Raif Badawi and other writers who have been jailed in Saudi Arabia.

"The official opening of a criminal investigation in Germany into the crimes against humanity in Saudi Arabia would be a world first," said RSF Germany director Christian Mihr.

"We ask the public prosecutor general to open a situation analysis, with a view to formally launching a prosecutorial investigation and issuing arrest warrants."

The complaint identified five individuals, including Mohammed bin Salman, his close adviser Saud al-Qahtani and three other high-ranking Saudi officials, over their role in Khashoggi's murder.

It alleged the journalists were victims of "multiple counts of crimes against humanity, including willful killing, torture, sexual violence and coercion, enforced disappearance, unlawful deprivation of physical liberty and persecution".

This criminal complaint comes after a US intelligence report declassified last week blamed the crown prince for the murder of Khashoggi.

Riyadh denied the report's findings, describing Khashoggi's assassination as a "rogue operation" that did not involve the crown prince.

RSF said it gathered evidence of "state policy to attack and silence journalists" and submitted it to the Federal Court of Justice in Karlsruhe, Germany.

The report, released by the director of national intelligence, may affect US policymakers' ties with Saudi Arabia and, particularly, with the crown prince.

Activists and rights groups were quick to call for US sanctions against bin Salman on Friday, when the report's executive summary was released. Last week, ahead of the report's release, US President Joe Biden said he told King Salman that Saudi Arabia had to tackle human rights abuses as a precondition to dealing with the United States.

"[I] made it clear to him that the rules are changing, and we're going to be announcing significant changes today and on Monday," Biden said.

Meanwhile, US Secretary of State Antony Blinken has confirmed that Washington would not take action against the crown prince himself. Inside Saudi
'He’ll be like Khashoggi': Wife fears for Saudi-Australian detained in Morocco