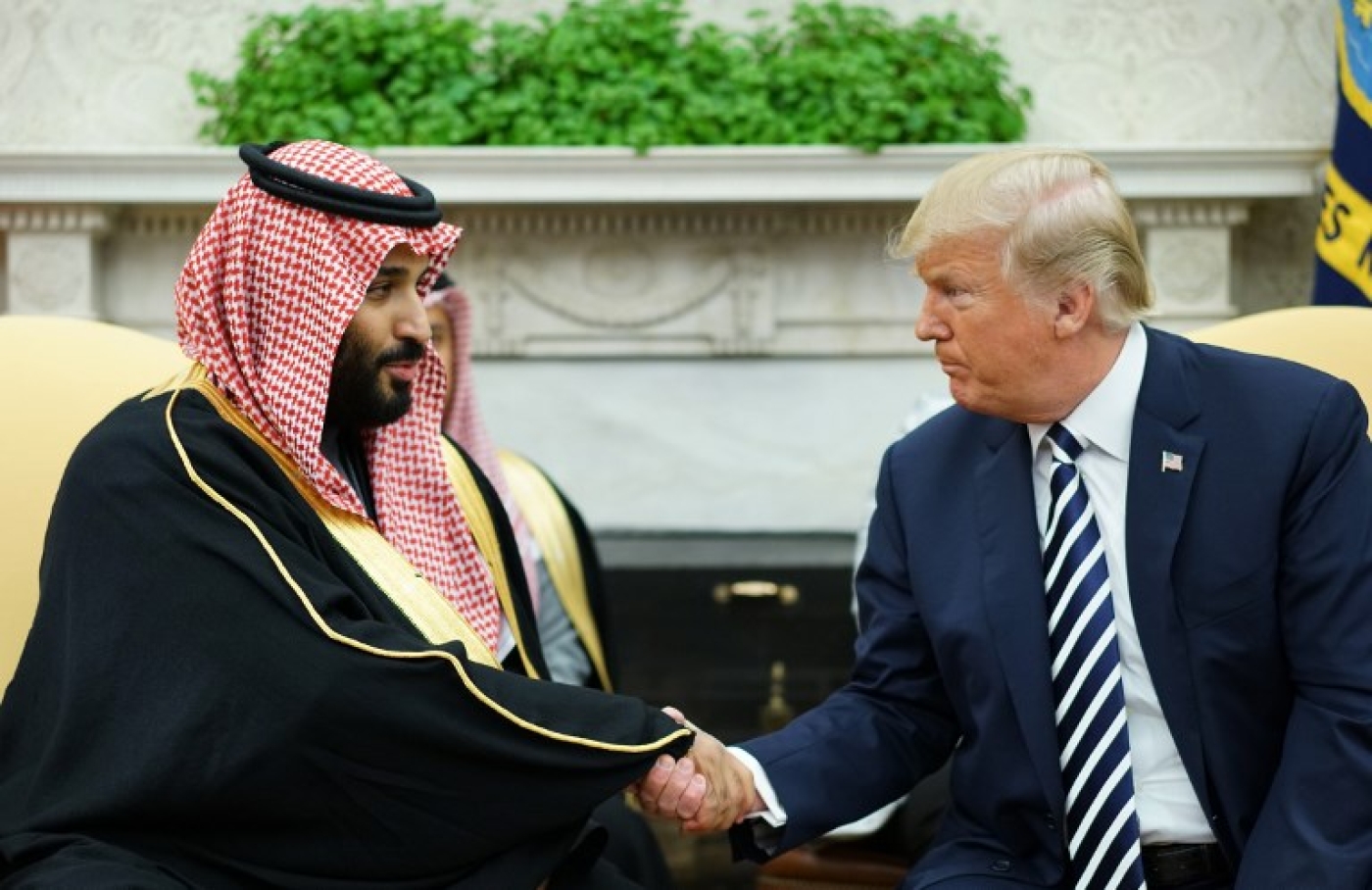 WASHINGTON DC - US President Donald Trump told Reuters on Tuesday that he stood by Saudi Arabia's Mohammed bin Salman, despite a CIA assessment that the crown prince ordered the killing of journalist Jamal Khashoggi and pleas from US senators for the White House to condemn the kingdom's de facto ruler.

Trump refused to comment on whether bin Salman was complicit in the murder, but he provided perhaps his most explicit show of support for the prince since Khashoggi's death more than two months ago.

"He's the leader of Saudi Arabia. They've been a very good ally," Trump said in an interview in the Oval Office.

He's the leader of Saudi Arabia. They've been a very good ally

Some members of Saudi Arabia's ruling family are agitating to prevent MBS from becoming king, sources close to the royal court have told Reuters, and believe that the United States and Trump could play a determining role.

Middle East Eye reported late in October that Prince Ahmad bin Abdulaziz, the younger brother of King Salman, returned to Saudi Arabia after a prolonged absence in London, to mount a challenge to Prince Mohammed or find someone who can.

"I just haven't heard that," Trump said. "Honestly, I can't comment on it because I had not heard that at all. In fact, if anything, I've heard that he's very strongly in power."

While Trump has condemned the murder of Khashoggi, a US resident and Washington Post columnist who was often critical of MBS, he has given the benefit of the doubt to the prince, with whom he and his son-in-law Jared Kushner have cultivated a deep relationship.

Trump again reiterated on Tuesday that the "crown prince vehemently denies" involvement in a killing that has sparked outrage around the world.

Trump has come under fierce criticism from fellow Republicans in the Senate over the issue, particularly after CIA Director Gina Haspel briefed them. Last month, the CIA assessed that MBS ordered the killing, which Trump called "very premature".

"You have to be willfully blind not to come to the conclusion that this was orchestrated and organised by people under the command of MBS," Republican senator Lindsey Graham, a Trump ally, said last week.

However, several top aides to MBS were reportedly involved in Khashoggi's assassination, leaving many observers sceptical that the crown prince could have realistically been in the dark about what happened.

Also on Tuesday, Khashoggi was among a group of journalists named "Person of the Year" by Time Magazine, which described them as "guardians of the truth".

Kushner became the prince’s primary defender inside the White House, people familiar with its internal deliberations told the NYT. 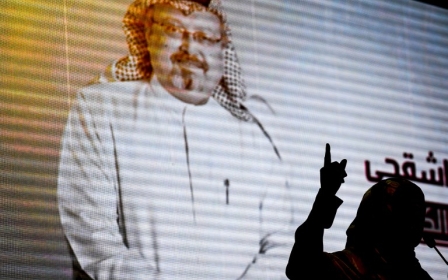 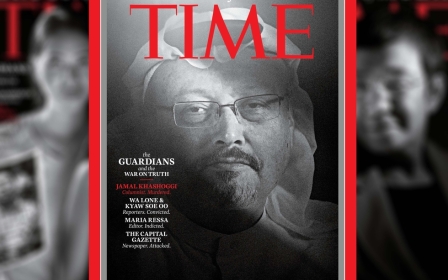 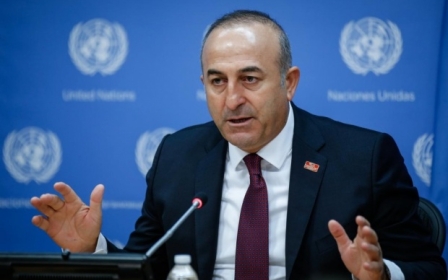