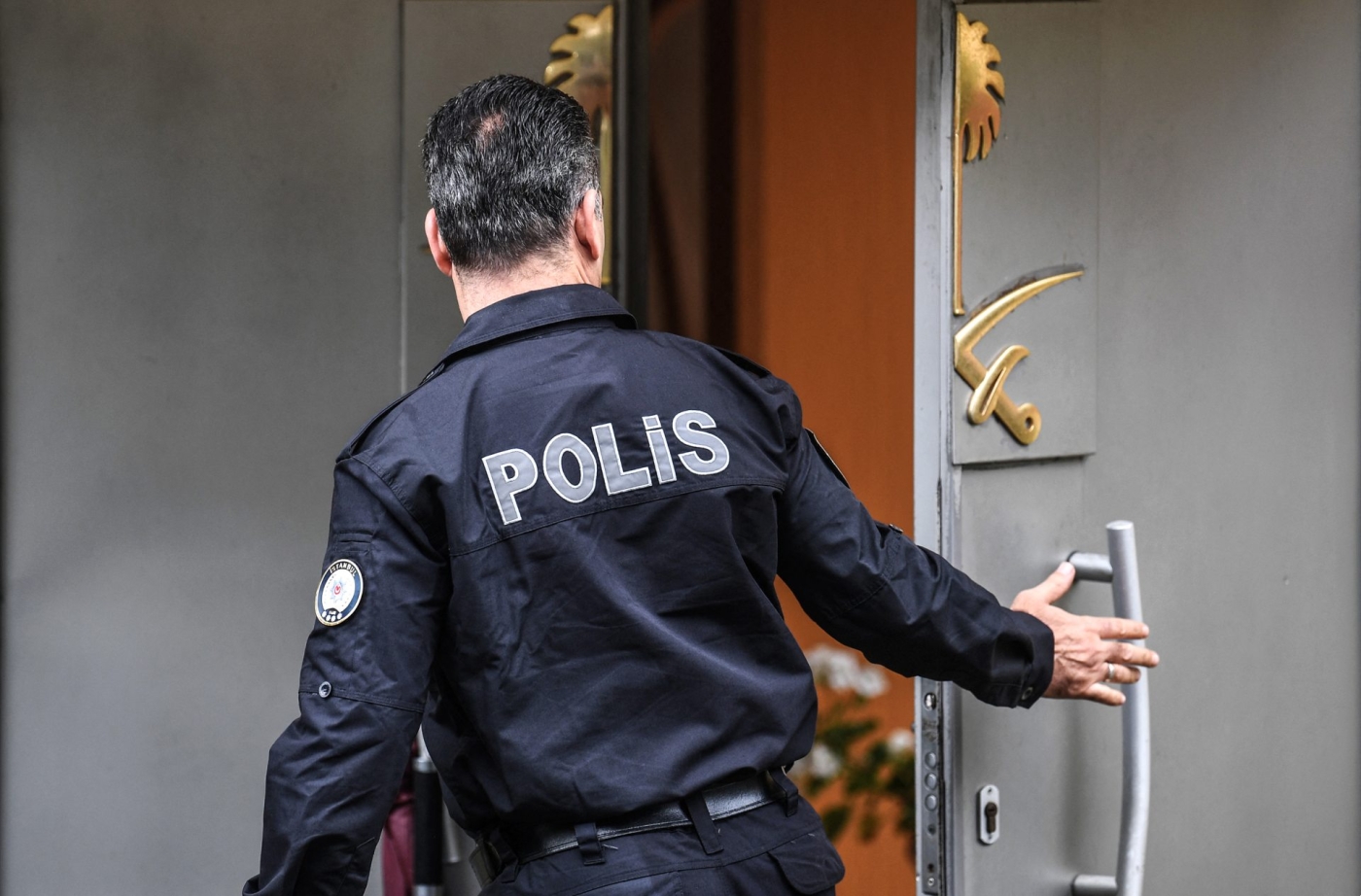 A Turkish police officer stands outside the Saudi consulate in Istanbul on 11 October 2018, days after Jamal Khashoggi's murder inside the building (AFP
By
Ragip Soylu
in
Ankara

A Turkish prosecutor has asked an Istanbul court to stop proceedings against the alleged killers of Saudi journalist Jamal Khashoggi, saying that the case should be handled instead to Saudi judicial authorities.

The prosecutor cited several reasons to pass the case to the Saudi authorities, including the lack of progress in apprehending the suspects, non-enforcement of Interpol red notices, and the absence of testimonies from the suspects.

"Due to these factors, the case is dragging on and according to the relevant law it should be handed to the Saudi authorities," the prosecutor said.

He also cited a demand issued by Saudi Arabia's own chief prosecutor on 13 March to take over proceedings.

The court on Thursday decided that the Turkish justice ministry should share its opinion on the prosecutor's demand. The court will convene on 7 April to review the issue.

'This is despicable. Everyone knows Khashoggi's murderers yet no one does anything about it'

Twenty-six Saudi officials are being tried in absentia over the October 2018 murder in Saudi Arabia’s Istanbul consulate.

Hatice Cengiz, Khashoggi's fiancee, told Middle East Eye that she was shocked by the prosecutor's demand and was very sad to see that things had reached this point.

"This is despicable," she said. "Everyone watched as Khashoggi, a person with worldwide fame, was murdered in an official building in broad daylight and put into pieces.

"Everyone knows his murderers yet no one does anything about it. This is the world we live in. It is sad for every one of us as there is no justice. It could be any of us," she added.

Gokmen Baspinar, a lawyer representing Cengiz in the court proceedings, told MEE that the prosecutor hasn't taken the necessary legal steps to be able to overturn the case.

"The law requires reciprocity, and needs to be able to receive the suspects' testimonies and active legal cooperation between the two countries," he said. "However, none of them occurred and the prosecution didn't actively try to obtain the testimonies."

Baspinar promised to take the case to appeal if the court decides to transfer the case to the Saudi authorities next month. Cengiz said she would look for justice, even though there has been none forthcoming so far.

"Otherwise I cannot live with honour," she said.

As news of the prosecutor's request broke, Turkish Foreign Minister Mevlut Cavusoglu was asked on live television about Turkey's warming relations with Saudi Arabia. He said "important steps were being taken" to repair ties.

"We are increasing our engagements with regard to judicial cooperation," Cavusoglu said. "We expect the Saudi foreign minister to make a visit to Turkey once his schedule is open."

The Saudi government has been trying to force Ankara to drop the Khashoggi case.

In November, the court decided to ask the Saudi government whether the 26 Saudi suspects had been tried and received sentences in Saudi Arabia. 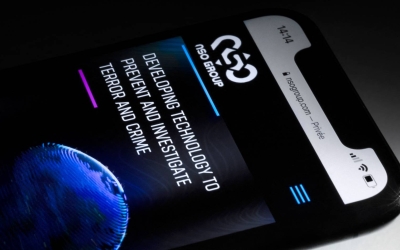 In 2020, Saudi Arabia charged 18 suspects with involvement in the murder. Several were acquitted and only eight were convicted and sentenced to various terms in prison.

Turkish law suggests the suspects cannot be tried a second time and receive repeated sentences, effectively opening the way for the case to be dropped.

Relations between Turkey and Saudi Arabia have been at a nadir since the murder of Khashoggi, a Middle East Eye and Washington Post columnist whose killing is believed by the CIA to have been ordered by Crown Prince Mohammed bin Salman himself.

Riyadh rejects the accusation that the de facto leader oversaw what it describes as a "rogue operation".

Saudi businesses have endorsed an unofficial boycott of Turkish goods, resulting in a more than 90 percent drop in Turkish exports to the kingdom. Late last month, Turkey raised its concerns regarding this boycott to the World Trade Organisation.

A senior Turkish official, who is familiar with the talks between Turkey and Saudi Arabia, told MEE in January that Riyadh has become more serious about repairing ties with Ankara after Erdogan met Saudi ally Mohammed bin Zayed, Abu Dhabi's crown prince, in November. 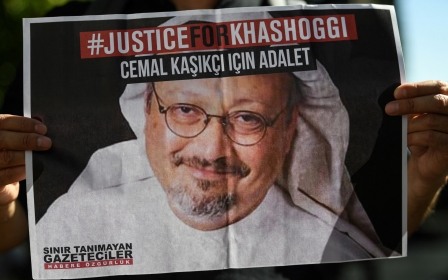 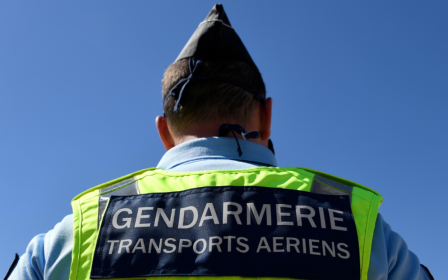 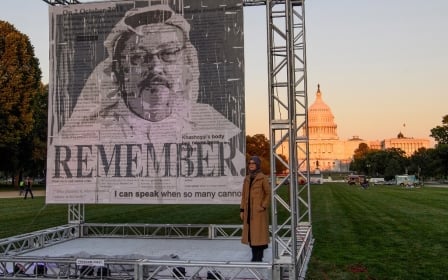