Killing of Palestinian by soldier in video 'inconclusive': Israeli court 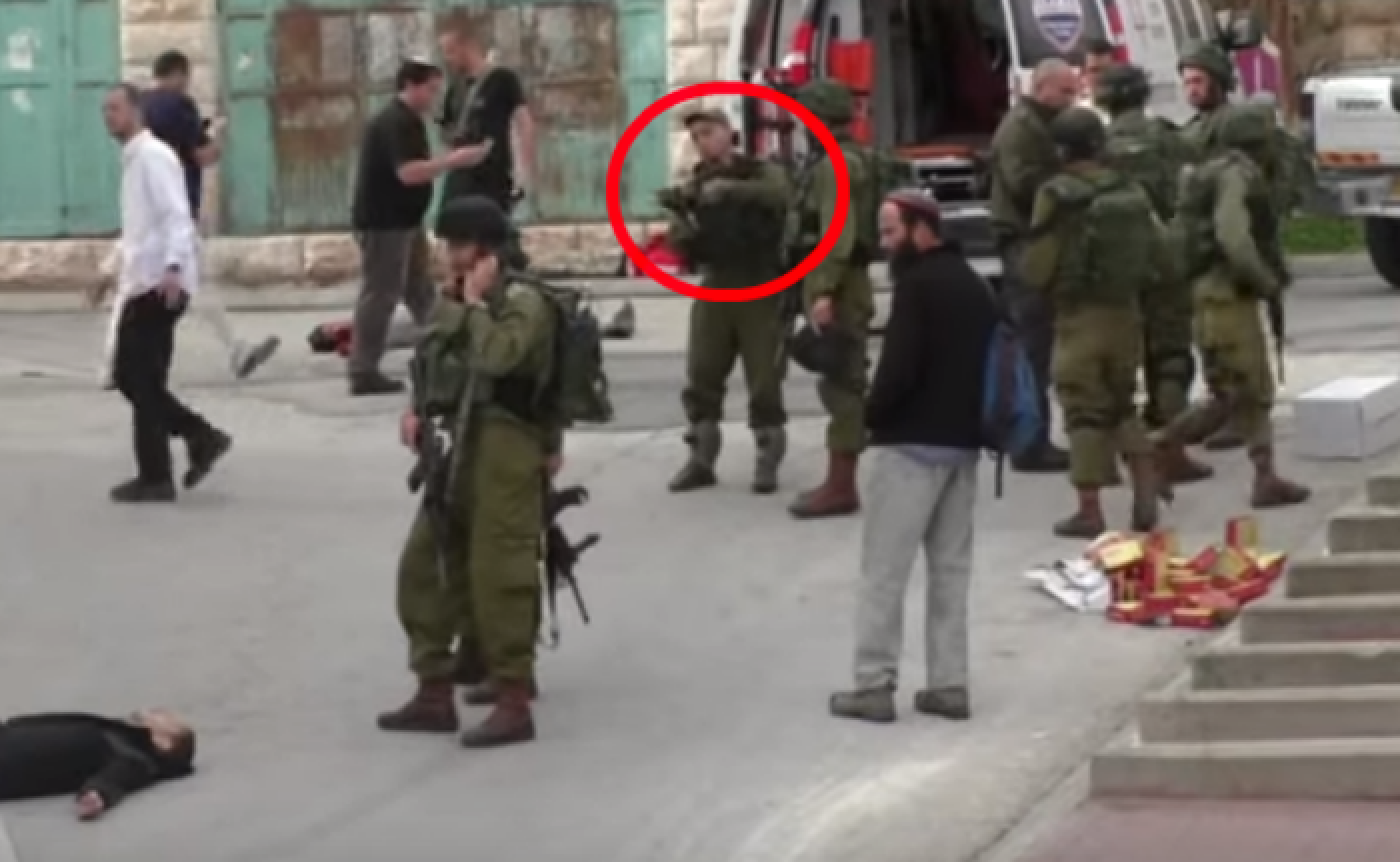 An Israeli military court has declared that video evidence of an Israeli soldier shooting a wounded Palestinian in the head as "inconclusive".

The judge who presided over the ruling, Lieutenant Colonel Ronen Shor, said on Tuesday there is "reasonable doubt" about the shooting "given the complexity of the events" over the attempted stabbing and the death by gunshot that followed.

Shor also said the soldier will be held in custody for a couple more days.

Prosecutors were seeking to extend the remand of the soldier until 7 April in a case that has gripped the country and sparked political tensions, and the judge decided that he be kept in custody until Thursday.

The 19-year-old soldier's identity and that of his family remained under a gag order, granted at the request of his lawyers.

Protesters called for the soldier's release despite video footage shared widely online showing him shoot the Palestinian in the head without any apparent provocation.

Around a dozen of the soldiers' family members were also in the public gallery, some of them in tears.

Military top brass have strongly condemned his behaviour and Defence Minister Moshe Yaalon has pledged the case will be treated with "utmost severity".

But far-right politicians have defended the soldier, and members of his family said he was being publicly "lynched" and would not receive a fair trial.

Avigdor Lieberman, the former foreign minister now in opposition, was in court to support the soldier and, as he put it, to "balance the crude intervention of the prime minister and defence minister" in the process.

"I'm not determining if conduct was correct or wrong, what's clear is I prefer a soldier who made a mistake and stayed alive over a soldier who hesitates and is murdered by a terrorist," he said.

On Tuesday, Yaalon hit back at "politicians and the extremist minority" perpetuating a "toxic atmosphere" since Thursday's shooting.

"Whoever supports a soldier whose commanders think transgressed, but doesn't support his superior officers, from the lower ranks to the chief of staff, damages the army and harms the national resilience," he said.

The new video, published by the Israeli news website Haaretz, shows the soldier speaking with a rescue worker.

Marzel approaches them and shakes hands with the soldier who killed Abed al-Fatah al-Sharif, and the soldier in turn pats him on the arm. 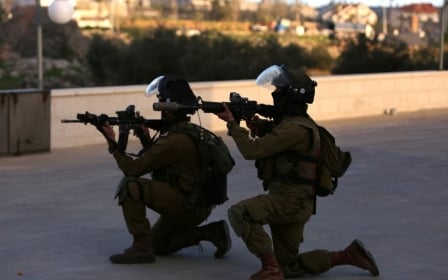 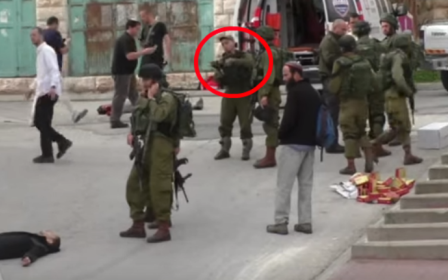 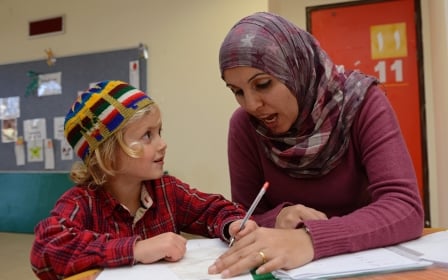