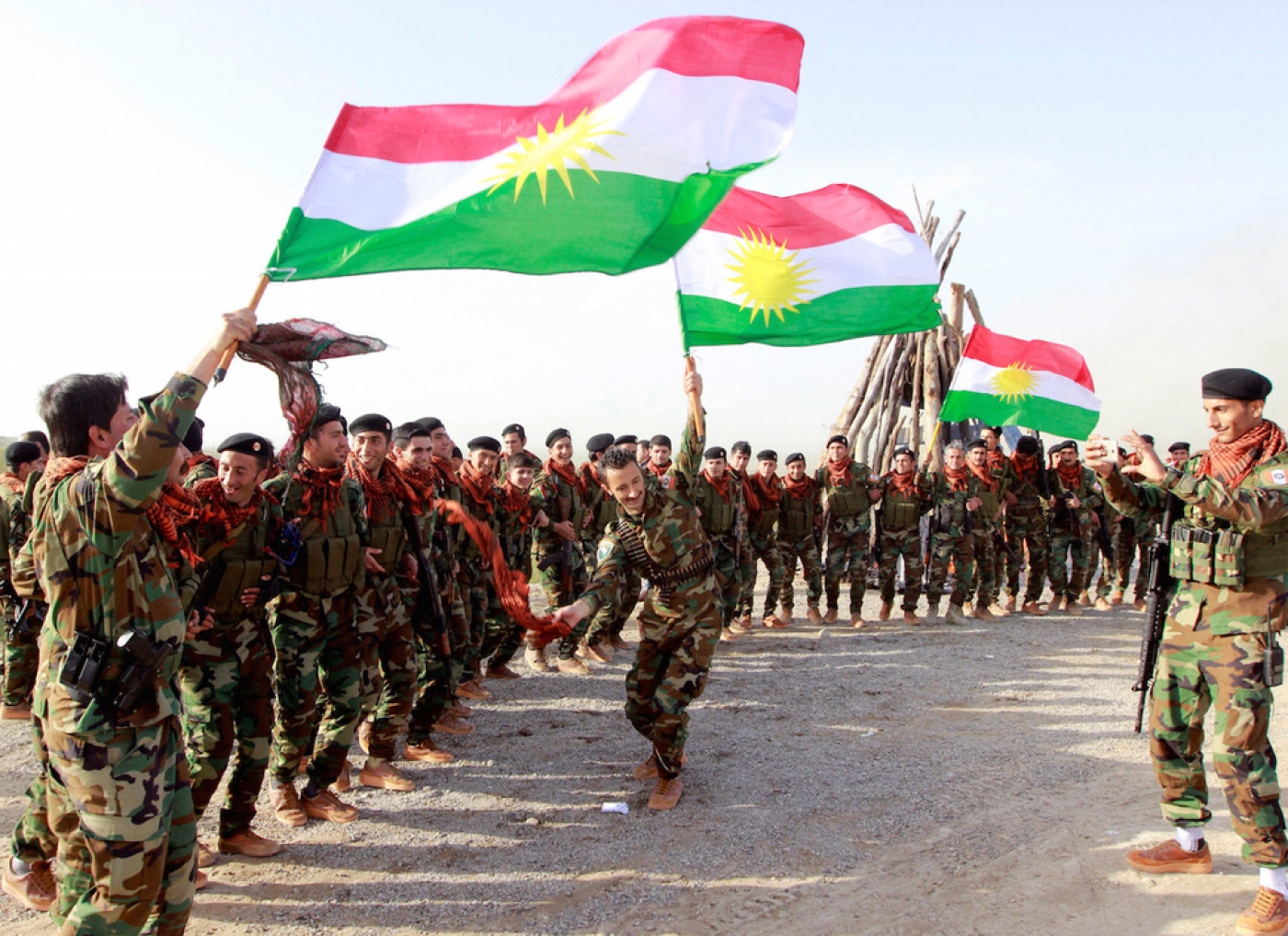 Kirkuk's provincial council has voted in favour of holding a referendum to determine whether the province will join the Kurdistan Regional Government (KRG) or remain tied to Baghdad.

The move is likely to further enflame tensions after the council last week voted in favour of raising the flag of Kurdistan on municipal buildings in the city, leading to public protests by the city's Turkmen minority.

The vote on the referendum was boycotted by Turkmen and Arab members of the council, according to the Turkish Sabah newspaper.

Kirkuk has long been claimed by Kurds as the cultural capital of a future independent Kurdish state. KRG Peshmerga have effectively occupied the city since June 2014 when the Iraqi army fled in the face of an onslaught from the Islamic State group.

The status of the city following the final defeat of IS has been a major point of contention between the KRG and Baghdad.

Kirkuk's governor Najmaldin Karim has previously suggested that a vote on the future of Kirkuk should be merged with a referendum on the independence of Kurdistan.

"If there is a referendum for Kurdistan, that should include Kirkuk as well," Karim told Middle East Eye during an interview in his heavily guarded compound in the city centre.

"We have a lot of grievances with Baghdad. It’s a strong, centralised and inefficient, incompetent administration. Baghdad is very controlling, and the constitution says Iraq should be federal."

However, both Baghdad and international observers have been quick to condemn what they as unilateral moves to annex Kirkuk to Iraq's Kurdish region.

The Iraqi parliament on Saturday, in a largely symbolic gesture, overwhelmingly voted to repeal the decision to hoist the flag over municipal buildings, while both Iran and Turkey also condemned the raising of the flag.

Turkish Prime Minister Binali Yildirim, despite Turkey's relatively close ties with the KRG, said last week that his country would not accept any attempt to declare an independent Kurdistan and to incorporate Kirkuk into the KRG.

Yildirim has also disputed the Kurdish historical claim to the city, telling Turkish TV on Saturday that Kirkuk was "a Turkmen city".

The Turkish state has long been at war with Kurdish militants in its own borders and, although the ruling party in the KRG is ideologically at odds with Turkey's Kurdistan Workers Party (PKK), Ankara still fears the effect an independent Kurdish state could have on Kurdish seperatists in Turkey.

"As you know, for a time now there has been talk that Iraq will split into three regions of Kurds, Shias and Sunnis," he told the website.

"But that is totally objectionable. We are serious about Iraq’s territorial integrity."