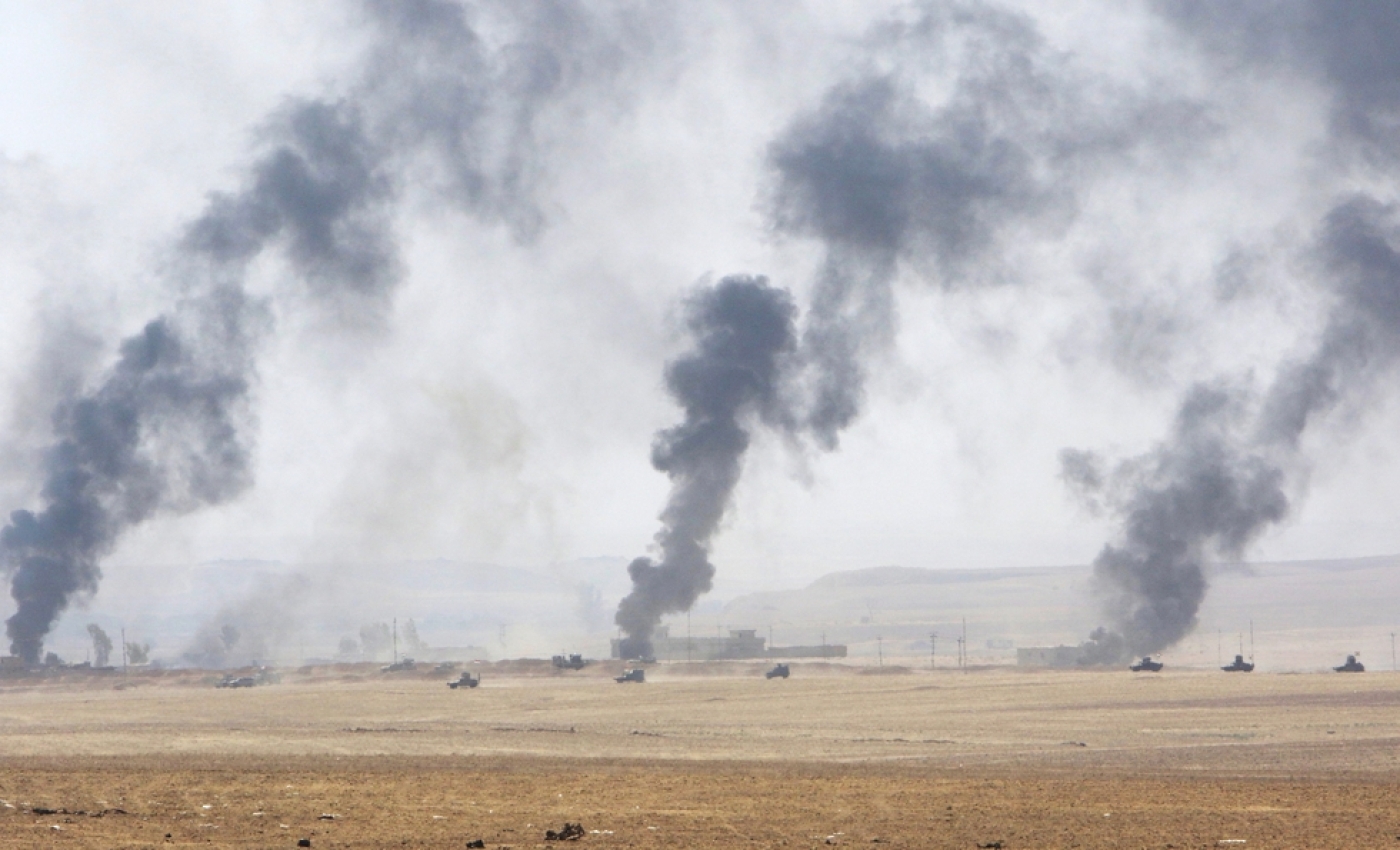 Smoke rises from clashes between Peshmerga forces and Islamic State southeast of Mosul, Iraq (Reuters)
By
MEE and agencies

Kurdish and Iraqi government forces have been encircling Mosul ahead of an offensive to take the city itself, the BBC reported.

The militants reportedly responded by trying to ram explosive-packed vehicles into Kurdish lines. A Kurdish commander told the BBC that more than 5,000 troops were involved in the latest operation. Clashes are said to be ongoing.

The operation comes as the Iraqi government is trying to advance from the south. No date has been given for when the operation to retake Mosul will begin.

Clouds of black smoke rose from the area and dozens of civilians fled in the direction of the Peshmerga lines, brandishing white flags.

A Peshmerga commander said 11 villages had been taken from the ultra-hardline Sunni militants as the troops headed to Gwer, the target of the operation, 40 km southeast of Mosul.

Repairing a bridge that the militants destroyed in Gwer would allow the Peshmerga to open a new front around Mosul. The bridge crosses the Grand Zab river that flows into the Tigris.

The Iraqi army and the Peshmerga forces of the Kurdish self-rule region are gradually taking up positions around Mosul, 400 km north of Baghdad.

It was from Mosul's Grand Mosque in 2014 that IS leader Abu Bakr al-Baghdadi declared a "caliphate" spanning regions of Iraq and Syria.

Mosul is the largest urban centre under the militants' control and had a pre-war population of almost 2 million.

Its fall would mark the effective defeat of IS in Iraq, according to Iraqi Prime Minister Haider al-Abadi, who has said he aims to retake the city this year.

The Iraqi army is trying to advance from the south. In July, it captured the Qayyara airfield, 60 km south of Mosul, which will serve as the main staging post for the expected offensive.

The Peshmerga operation on Sunday "is one of many shaping operations that will also increase pressure on ISIL in and around Mosul," said the Kurdistan Regional Security Council in a statement, using another acronym to refer to IS.

Preparation for the offensive on Mosul "is approaching the final phase," Brett McGurk, the US envoy to the coalition fighting the militant group, said in Baghdad on Thursday.

Once the fighting intensifies around Mosul, up to one million people could be driven from their homes in northern Iraq, posing "a massive humanitarian problem," the International Committee of the Red Cross said last month.

More than 3.4 million people have already been forced by conflict to leave their homes across Iraq, taking refuge in areas under control of the government or in the Kurdish region.

An Iraqi Kurdish reporter, meanwhile, was killed and another wounded on Sunday during the military operation against IS, officials said.

The journalists, working together for Kurdistan TV, were following Peshmerga forces involved in the assault.

The Kurdistan Democratic Party, which owns the channel, announced the death in a statement.

"We deplore the loss... of cameraman Mustafa Said from the Kurdistan TV satellite channel and the injury of correspondent Hayman Nanqli," the KDP media office said in a statement.

It said the incident was caused by a mortar round fired into a village recently retaken by the Peshmerga from IS. 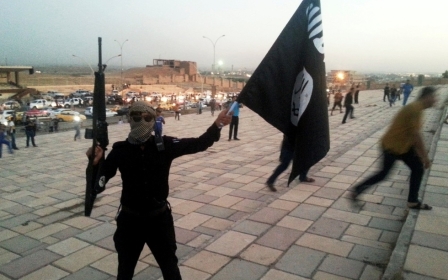 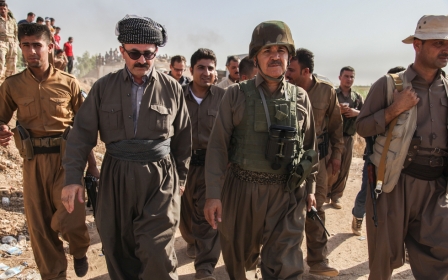