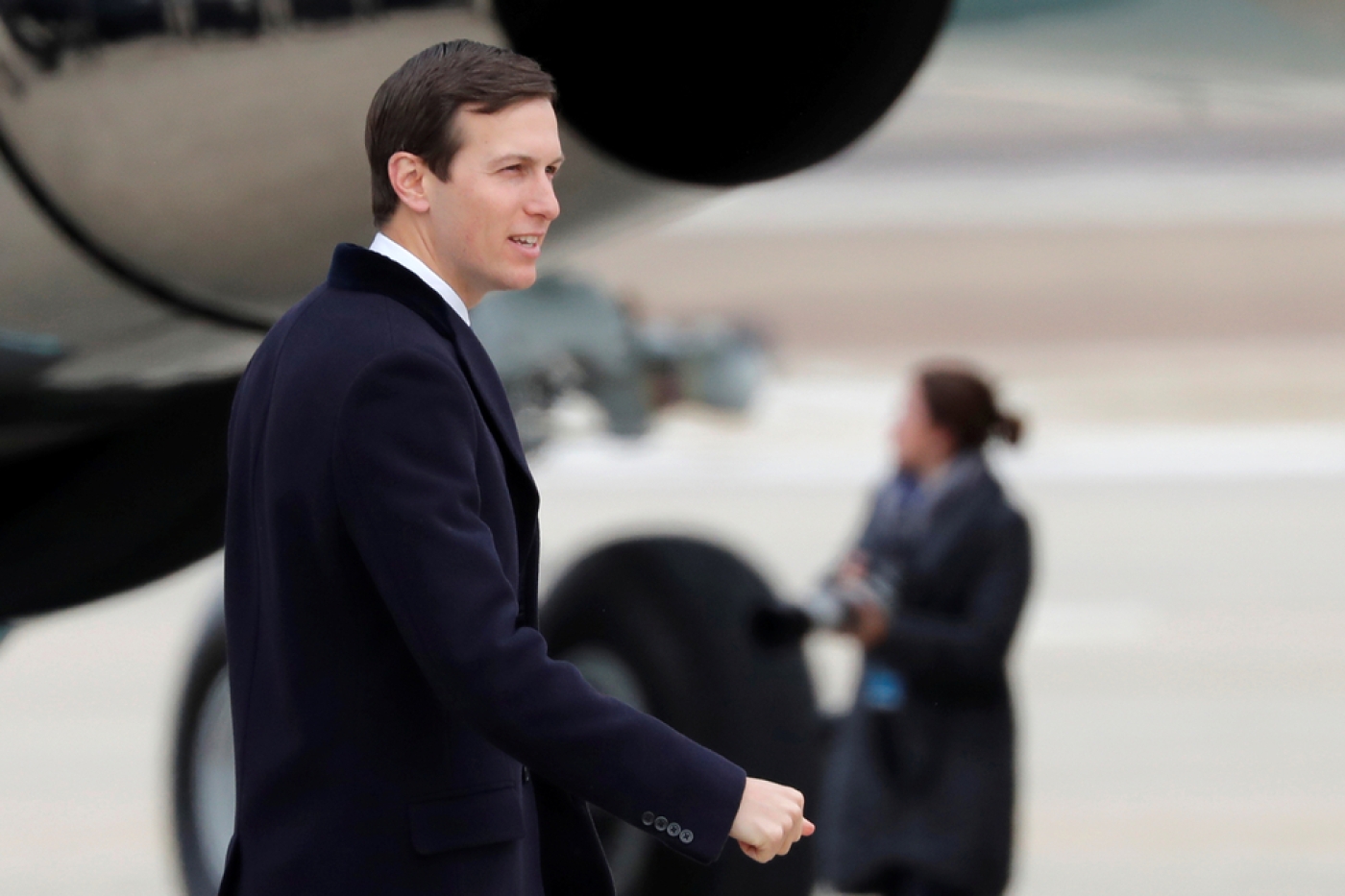 An American delegation, led by senior White House adviser Jared Kushner, will visit Ankara on Wednesday to discuss the details of a draft US peace plan for the Palestinian conflict, Middle East Eye has learned.

Kushner’s first ever trip to Turkey will be closely followed by Ankara’s neighbours, especially Saudi Arabia, due to recent tensions over the murder of prominent Saudi journalist Jamal Khashoggi last year.

Turkey is treating the visit as an opportunity for a crucial exchange of views as a result of Kushner’s proximity to US President Donald Trump, as his son-in-law.

The officials expect to hold talks not only about the Palestinian peace process but also about bilateral topics such as the Syria crisis. It was not immediately confirmed whom Kushner would meet with in Ankara.

A White House official, speaking anonymously due to government protocol, told MEE that during the visit Kusher would focus on the economic component of the Trump administration’s “vision” for peace.

Since the topic of discussion is Middle East peace, Kushner is expected to hold meetings at the Turkish presidency, most likely with President Recep Tayyip Erdogan and senior advisers.

One of Kushner's meetings might be with the powerful Turkish treasury and Finance Minister Berat Albayrak, who is Erdogan’s son-in-law. Various sources in the past have told MEE that both men have warm relations.

“They are both young and ambitious. They understand each other,” said a senior Turkish official last year.

During an official visit by Erdogan to Washington in 2017, both men were seated at opposite sides of the table at the White House. 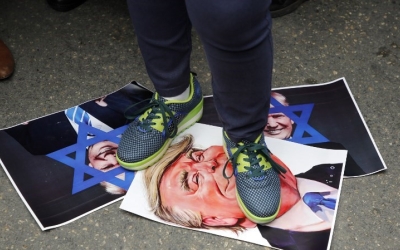 Readouts issued by the White House underlined Trump’s efforts to facilitate peace between Palestinians and Israelis, and the need to improve the region through economic investment.

A senior White House official, who also spoke anonymously due to government protocol, previously told MEE that Turkey could play a major role in bringing Hamas to the table and facilitating economic aid to the besieged Gaza Strip.

“No doubt there is a role for Turkey to play in this regard,” the official said.

However, former US officials told MEE that Israel PM Benjamin Netanyahu, along with Gulf officials, were weary of any Turkish role in the peace process.

Turkey’s campaign to take the leadership among Muslim countries last year, when Trump decided to move the US Embassy from Tel Aviv to Jerusalem, raised eyebrows in Arab capitals.

Top level Saudi officials, along with their allies, were absent from an Organisation of Islamic Cooperation emergency meeting on the issue held by Turkey as term president in Istanbul last year.

Following the embassy decision, Palestinians began to protest against the peace initiative led by Kushner, which the US has touted as the "deal of the century". In response, the Trump administration ordered the closure of the Palestinian representative's office in Washington last September.

Mensur Akgun, a prominent international relations professor at Istanbul Kultur University, said that if the visit was indeed about the Middle East peace process, then it would finally mean that the Trump administration had started to consider Turkey as a playmaker in the Palestine question.

“It would be important to see what kind of a plan, if any, Kushner would present to Ankara," he said.

"I think it would be extremely hard for Turkey to accept the leaked draft peace plans that aim to completely change the status of Jerusalem."

The White House official claimed that there had been “some progress” made since Trump’s first visit to the region.

“To make real progress, and to work toward stability in the region, it is important that the region and Israel be able to work together on multiple fronts," the official said.

"We also think that these engagements help pave the way to peace between Israel and the Palestinians.”

Kushner, speaking to Sky News Arabia on Monday, said that the administration’s peace plan would address all core issues of the Israeli-Palestinian conflict, including borders.

"We want to see Palestinians under one leadership that will allow them to live in dignity," Kushner he said.

"We are trying to come up with realistic solutions that are relevant to the year 2019."

Kushner also said one of the main principles of the plan was to eliminate the borders as they are today, “in order to guarantee freedom of movement for people and goods”. 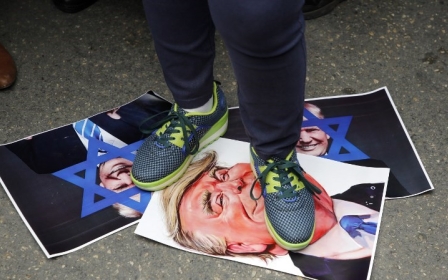