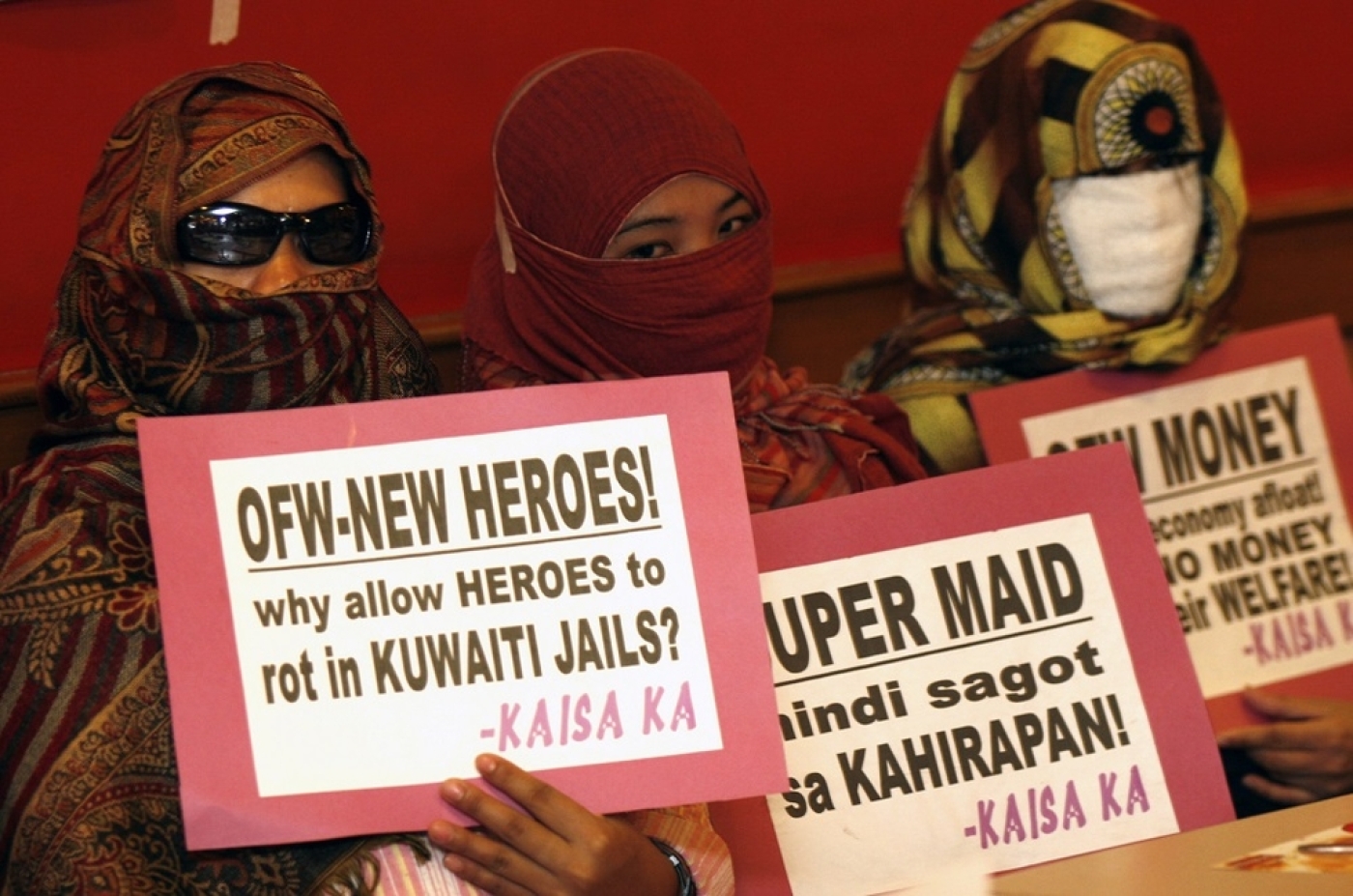 Kuwait has set a minimum wage of 60 dinars ($200) a month for hundreds of thousands of mostly Asian domestic workers, local media reported on Thursday.

The move is the first of its kind in the Gulf where millions of foreign workers live and work, often in very poor conditions. However, the $200 minimal wage is 17 times lower than the gross national income per capita (GNI), a measure of average income per resident.

According to the World Bank, Kuwait is the 33rd richest country in the world in terms of GNI with the average resident earning $40,930 a year, compared to the $2,400 a year that a domestic worker will now earn.

The decree follows on from a landmark law adopted by parliament last year that ruled employers would have to pay overtime for any extra hours worked.

It grants domestic workers the right to a weekly day off, 30 days of annual paid leave, a 12-hour working day with rest, and an end-of-service benefit of one month a year at the end of contract.

The estimated 600,000 maids in Kuwait are among at least 2.4 million working at homes across the Gulf. They are not covered by ordinary labour legislation.

Human Rights Watch and other rights groups have documented widespread abuses, including non-payment of wages, long working hours with no rest days, physical and sexual assault, and no clear channels for redress.

There have been some recent attempts at reform. Bahrain revamped its labour laws last year to extend some benefits to domestic workers, while Saudi Arabia issued a decision last year limiting the hours worked by domestic staff to a maximum of 15 per day and granting one month's leave after two years of service.

But most of these regulations lack enforcement and have not been successful in halting abuse against domestic staff, human rights group say. 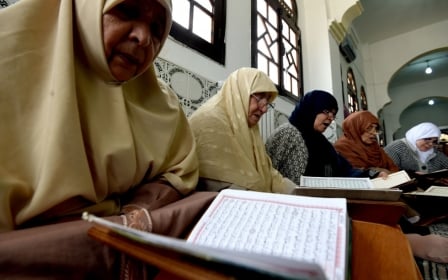