The $770m venue was opened to the public in November 2016, after 22 months of construction work 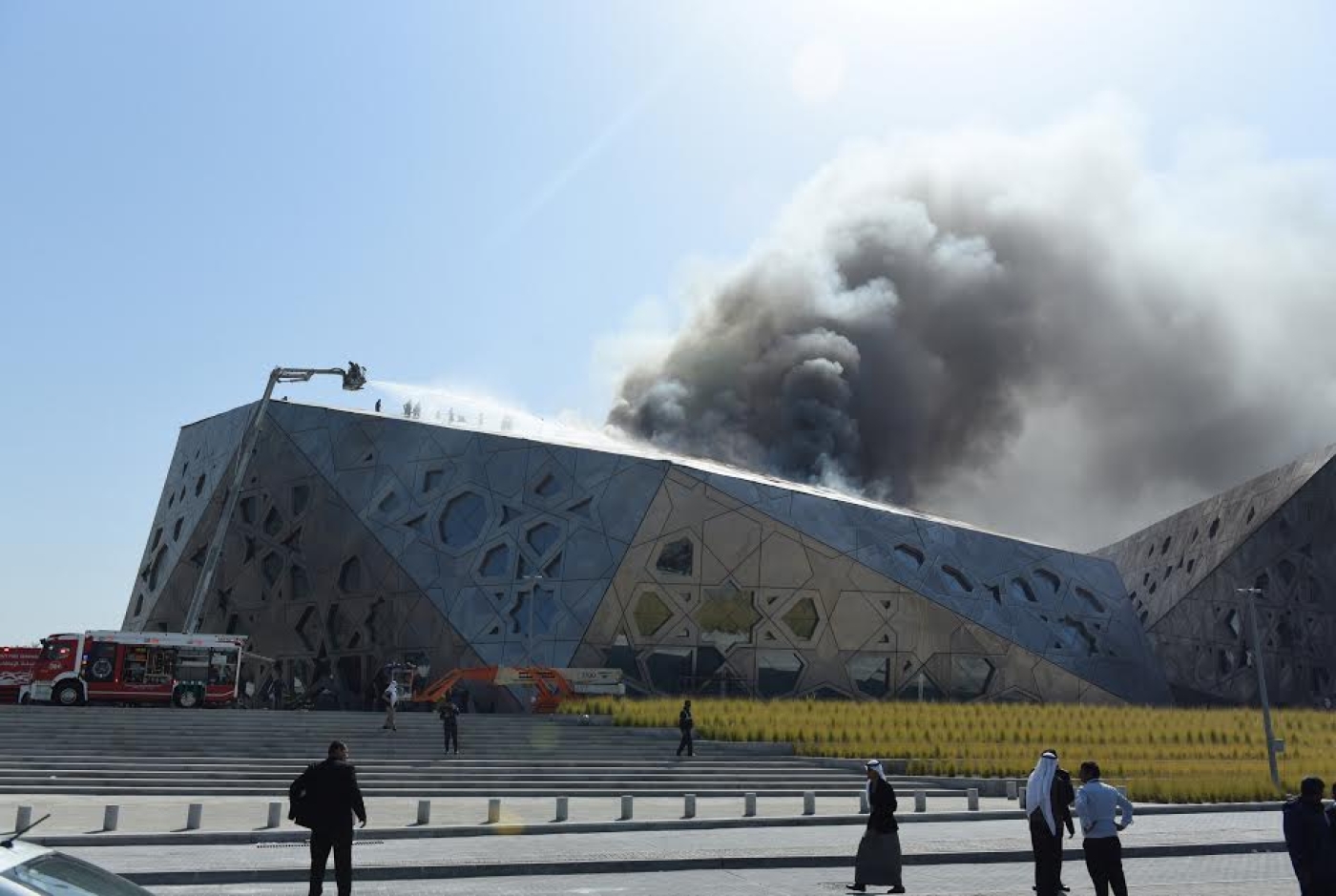 Firefighters on a crane sprayed water onto the building, a structure covered with geometric Islamic patterns.

Footage purportedly filmed inside the building after the blaze was put out appeared to show extensive damage to the ceiling.

Kuwaiti sources told local daily al-Qabas that the fire had broken out in an engineering room.

The centre had opened to great fanfare in November 2016, and is named after the third emir of independent Kuwait.

Construction of the project was completed in just 22 months.

The complex includes a 2,000-seat theatre, as well as two others with capacity for 700 and 200 people respectively. There is also a 1,200-seat music venue and a cinema that can accommodate 500 guests. As well as the theatres, music venue and conference centre, the complex boasts a Centre for Historical Documents, which includes rare archives as well as photographs and documents donated by members of the public.

Broadway musical "Cats" was due to open there on Thursday, according to the centre's website. 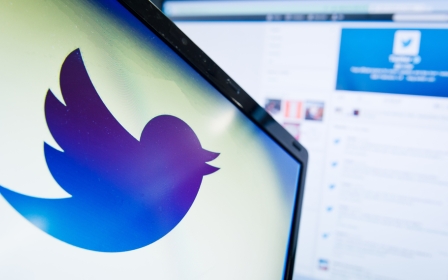