Appeals court confirms sentence against Waleed Fares, who says he was beaten and forced to confess 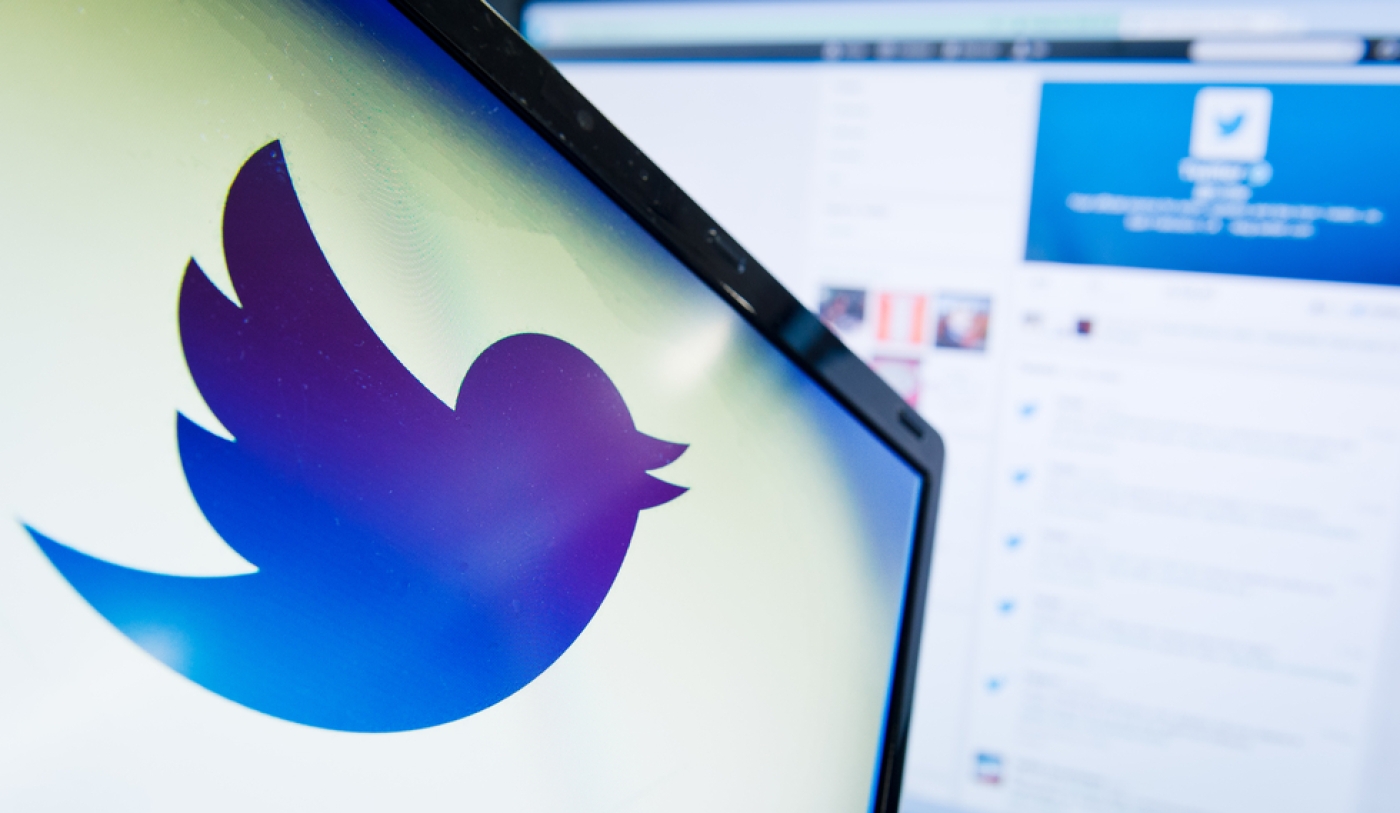 A Kuwaiti online activist will spend 10 years in jail, an appeals court has ruled, for posting messages on Twitter that "insulted the emir" and "spreading false news" that endangered the country.

The court on Thursday confirmed the jail term against Waleed Fares handed down by a lower court in May, AFP reported.

Fares was arrested in September 2015 for comments under the name “Gibrit Seyassi” about Kuwait’s emir and ruler, Sheikh Sabah al-Ahmad Al Sabah, "offending the judiciary" and "accusing the attorney general and public prosecution of being biased".

Fares said at his trial he had been beaten and threatened into a confession, according to a statement by the Arabic Network for Human Rights Information (ANHRI).

He was briefly released in October, when the appeals court suspended his jail sentence until its review.

Dozens of opposition politicians and activists have in recent years been arrested by the Kuwait authorities and sentenced to prison, mostly on charges of insulting the emir or undermining his authority.

The crackdown came after the emir dissolved an opposition-dominated parliament in 2012 sparking two years of mass street protests.

Mussallam al-Barrak, a prominent opposition figure of the dissolved assembly, has been in jail for more than 18 months, serving a two-year sentence on charges of insulting the emir during one of the protests.

In June 2015, a Kuwaiti court sentenced a female rights activist to three years in prison in absentia after convicting her of publicly criticising the emir.

Rana Jassem al-Sadoun, a founding member of rights group the National Committee for Monitoring Violations, told the judge in March that she repeated the speech not because she agreed with it, rather to advocate freedom of expression, according to media reports. 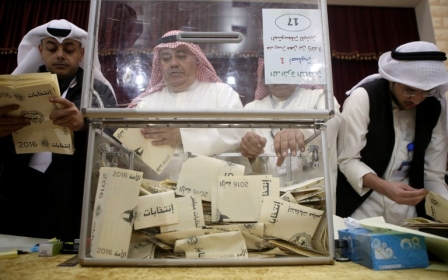