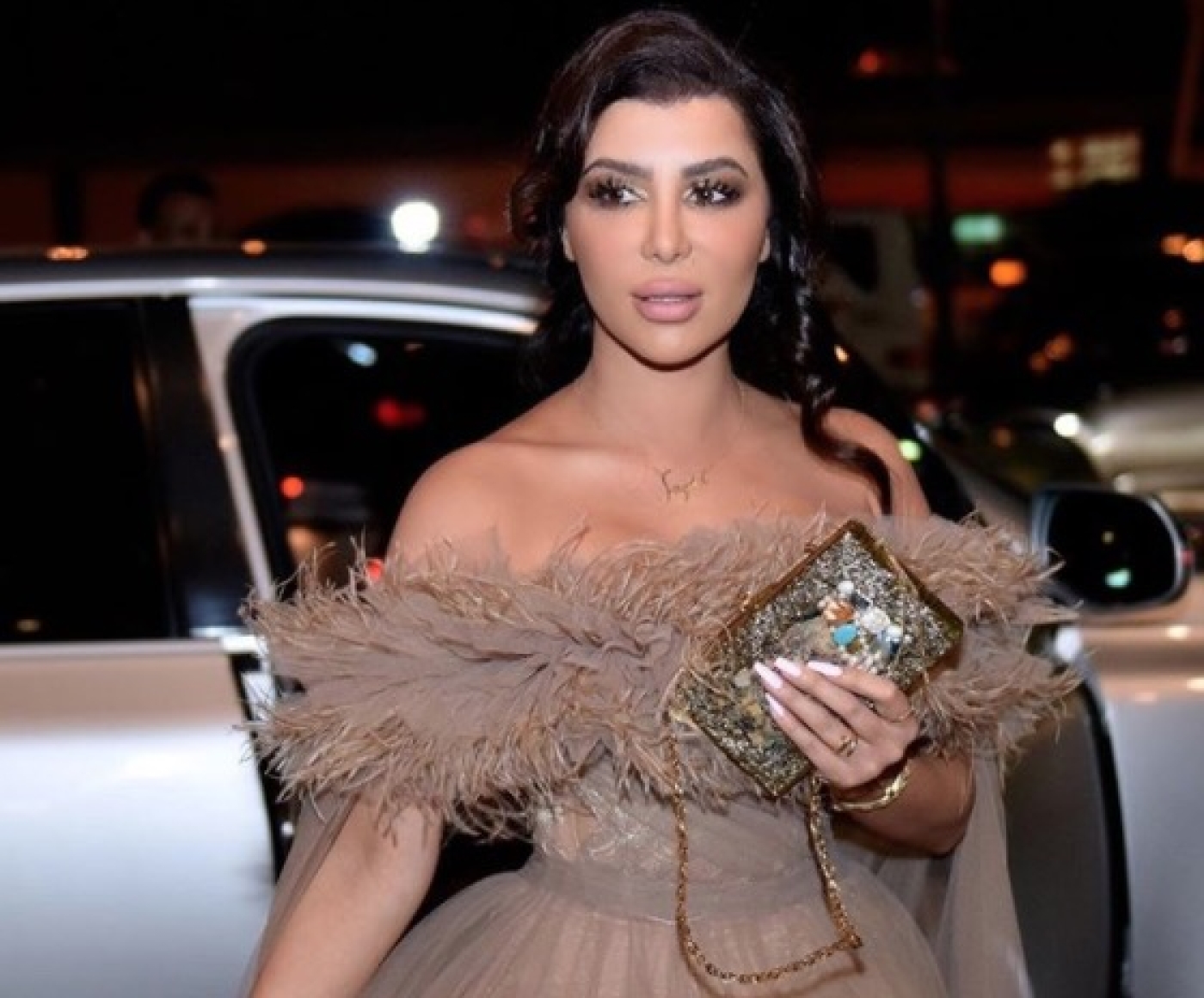 Kuwait’s Ministry of Interior has deported Sazdell El Kak, a Lebanese presenter and public figure, for “violating public morals” due to her social media content.

El Kak, 42, known more commonly as Sazdell, has over 300,000 followers on Instagram where she regularly posts fashion and beauty content. Sazdell has lived in Kuwait for 10 years and is the owner of a beauty clinic.

A Lebanese television host – who is apparently known as the "Kim Kardashian of the Arabs" – has been deported from Kuwait... https://t.co/ISebKfFBQc

Sazdell told local media that she had previously signed a pledge not to wear tight clothing and take photos on Snapchat, and that she had received a call from the Ministry of Interior last Thursday requesting her presence to discuss matters further,

Sazdell says she was then put in custody, where she was not allowed to meet a Lebanese embassy representative and was then reserved a ticket on a flight back to Lebanon.

The deportation has sparked a wider conversation online on deportations based on violating public morals.

Some social media users condemned the decision to deport Sazdell as limiting freedom of expression, whereas others supported the decision stating that it is lawful and protects the virtues and values of the Kuwaiti society.

Translation: Even though I do not support her content, we need to understand something called freedom of expression (as long as it does not harm anyone). We can't make everyone dress the way we want...It’s not nice to make people do as I please as long as they aren’t harming anyone...

Translation: For five years and longer she has been putting her body on show and no one said a thing to her, unfortunately. Today, we thank the Ministry of Interior for taking action against her and against others. These actions are foreign to us as a conservative society.

Translation: Goodbye and our hearts pray for you. We are a conservative society and you have to respect this. Now, go to Beirut and do what you want, as much as you want.

In a social media post, Sazdell said that the problem is that the laws around public decency in Kuwait are not clear.

“When you hear about public decency laws, my interpretation of that will be completely different from another culture’s interpretation.

“The solution is we need to make the laws clear and state what exactly these violations of public decency are. That way, no one will fall into trouble and break the laws. If I am living in a country, of course I’m going to respect the laws there.”

In the video, Sazdell also said that she was not told of specific rules she had violated.

In another video posted on Monday, Sazdell explained that she was upset at how events unfolded and that it has cast a negative light on her career in Kuwait, which included presenting programmes for six years, covering festivals in Kuwait and her beauty clinic.

“All of this because I may have violated a new or unclear law.”

Sazdell told the newspaper Al Rai that she is married to a Kuwaiti and that her deportation could be overturned.

“What happened to me and the interior ministry’s deportation decision will evaporate once I show a contract of my marriage to a Kuwaiti,” the paper reported her saying.

“He is now travelling abroad. When he returns, I’ll show it [the contract] and return to Kuwait because my husband is a Kuwaiti and they have no right to deport me.”

In an Instagram post, Sazdell said that she no longer wishes to live in Kuwait after what happened to her but would make trips to check on her business. She added that her husband will look into the legalities of her deportation.

“For the first time I am making public my marriage to a Kuwaiti national...He will take on legal procedures when he comes back from abroad in one week.”

The deportation of Sazdell comes amidst a growing crackdown on women in the Middle East for their social media content.

Earlier this year, five Egyptian influencers were charged with “violating public morals” over videos they published on TikTok.

Amr Magdi, a Middle East researcher at Human Rights Watch, called the control on content shared by women as a “very concerning and abusive campaign of arrests and persecution mainly of women and girls, based on what they wear and how they behave”.