Former leader said he did not accept all of EHRC's findings, prompting suspension 'pending investigation' 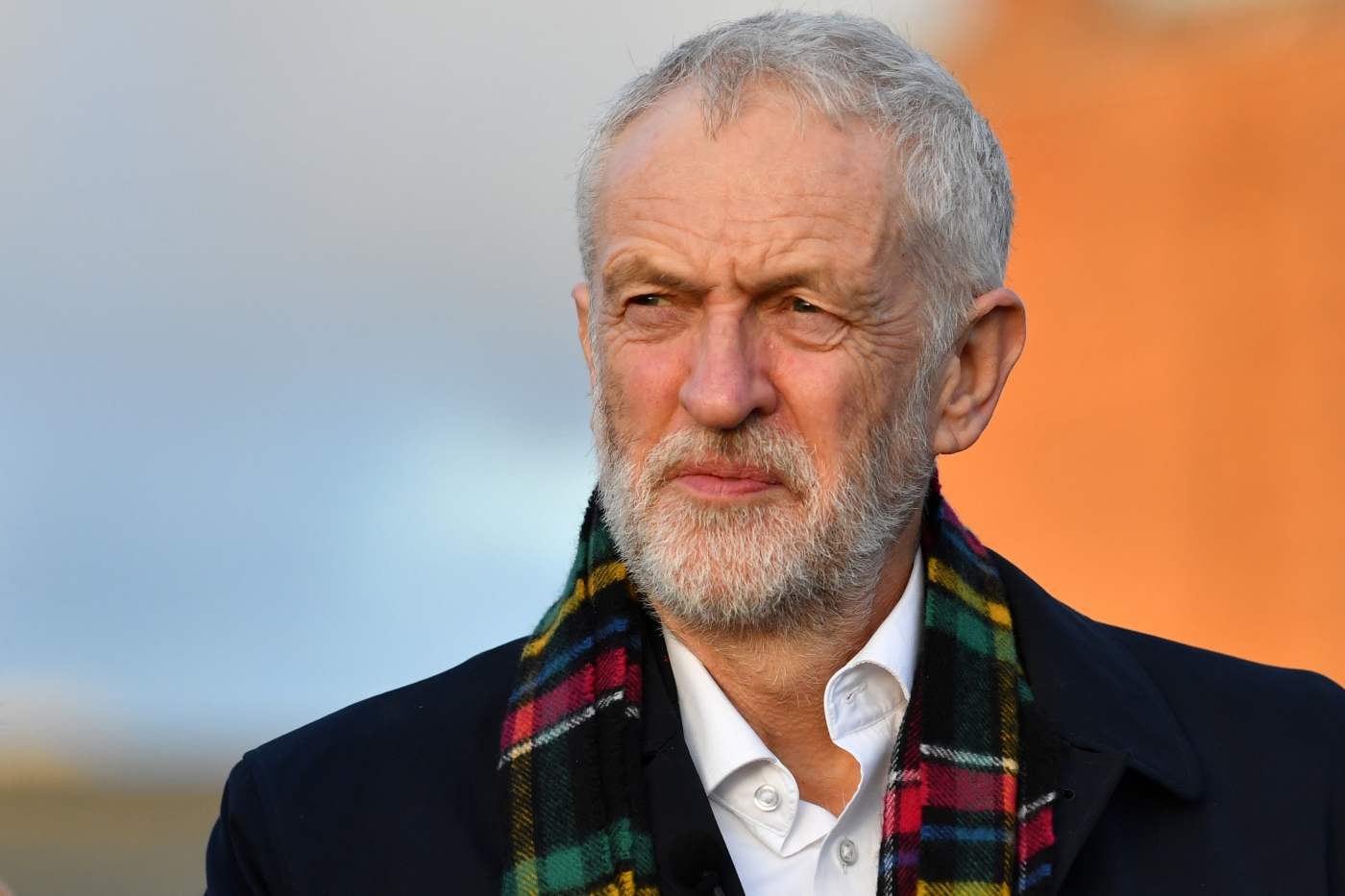 Jeremy Corbyn has been suspended from the United Kingdom's Labour Party following his response to a highly critical report on its handling of antisemitism during his time as leader.

The Labour Party acted "unlawfully" with regards to accusations of antisemitism in the party, a report by the Equality and Human Rights Commission (EHRC) said on Thursday.

Corbyn later said he accepted the recommendations, although he did not accept all the findings, insisting the scale of antisemitism in the party was "dramatically overstated".

In response, a Labour spokesman said: "In light of his comments made today and his failure to retract them subsequently, the Labour Party has suspended Jeremy Corbyn, pending investigation.

"He has also had the whip removed from the parliamentary Labour party."

Under the leadership of left-winger Corbyn, the party faced accusations it had become "institutionally antisemitic", leading EHRC to launch an investigation in May 2019.

In a statement on Thursday, the EHRC said it had "identified serious failings in the Labour Party leadership in addressing antisemitism and an inadequate process for handling antisemitism complaints".

"Our investigation has highlighted multiple areas where its approach and leadership to tackling antisemitism was insufficient," said Caroline Waters, interim chair of the EHRC.

"This is inexcusable and appeared to be a result of a lack of willingness to tackle antisemitism rather than an inability to do so."

The report said the party had been responsible for three breaches of the Equality Act: political interference in antisemitism complaints, failure to provide proper training to handle the complaints, and harassment.

Corbyn, a longtime supporter of Palestinians, has long faced accusations of anti-Jewish prejudice, in part over his past meetings with the Palestinian group Hamas and the Lebanese movement Hezbollah.

"One antisemite is one too many, but the scale of the problem was also dramatically overstated for political reasons by our opponents inside and outside the party, as well as by much of the media. That combination hurt Jewish people and must never be repeated," he said. 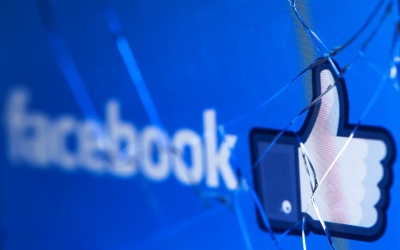 "My sincere hope is that relations with Jewish communities can be rebuilt and those fears overcome. While I do not accept all of its findings, I trust its recommendations will be swiftly implemented to help move on from this period."

The report is likely to put pressure on the new Labour leader, Keir Starmer, to take disciplinary action against a number of left-wing figures in the party, who the report claims interfered with the process of handling antisemitism complaints.

Starmer, who has sought to draw a line between himself and the former left-wing leadership, described the report as "thoroughly professional".

He claimed he found the report "hard to read" and said it was a "day of shame" for the Labour Party.

"The report's conclusions are clear and stark. They leave no room for equivocation," he said.

The EHRC has given the party until 10 December to draft an action plan to implement its recommendations - if not fulfilled, the report may be referred to the courts for legal action. 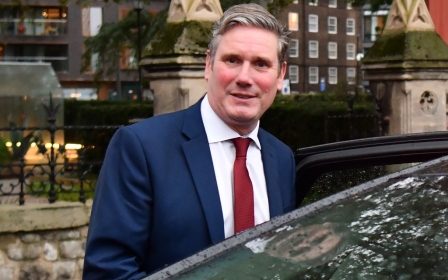 Antisemitism
Senior Labour frontbencher given 'dressing down' over criticism of Israel 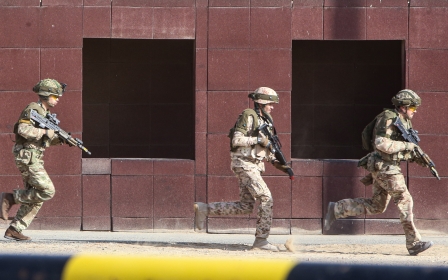 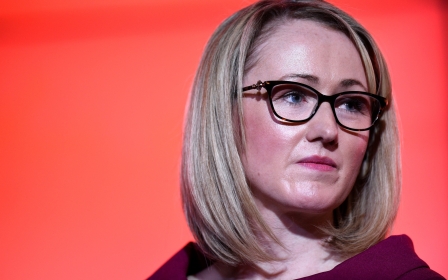