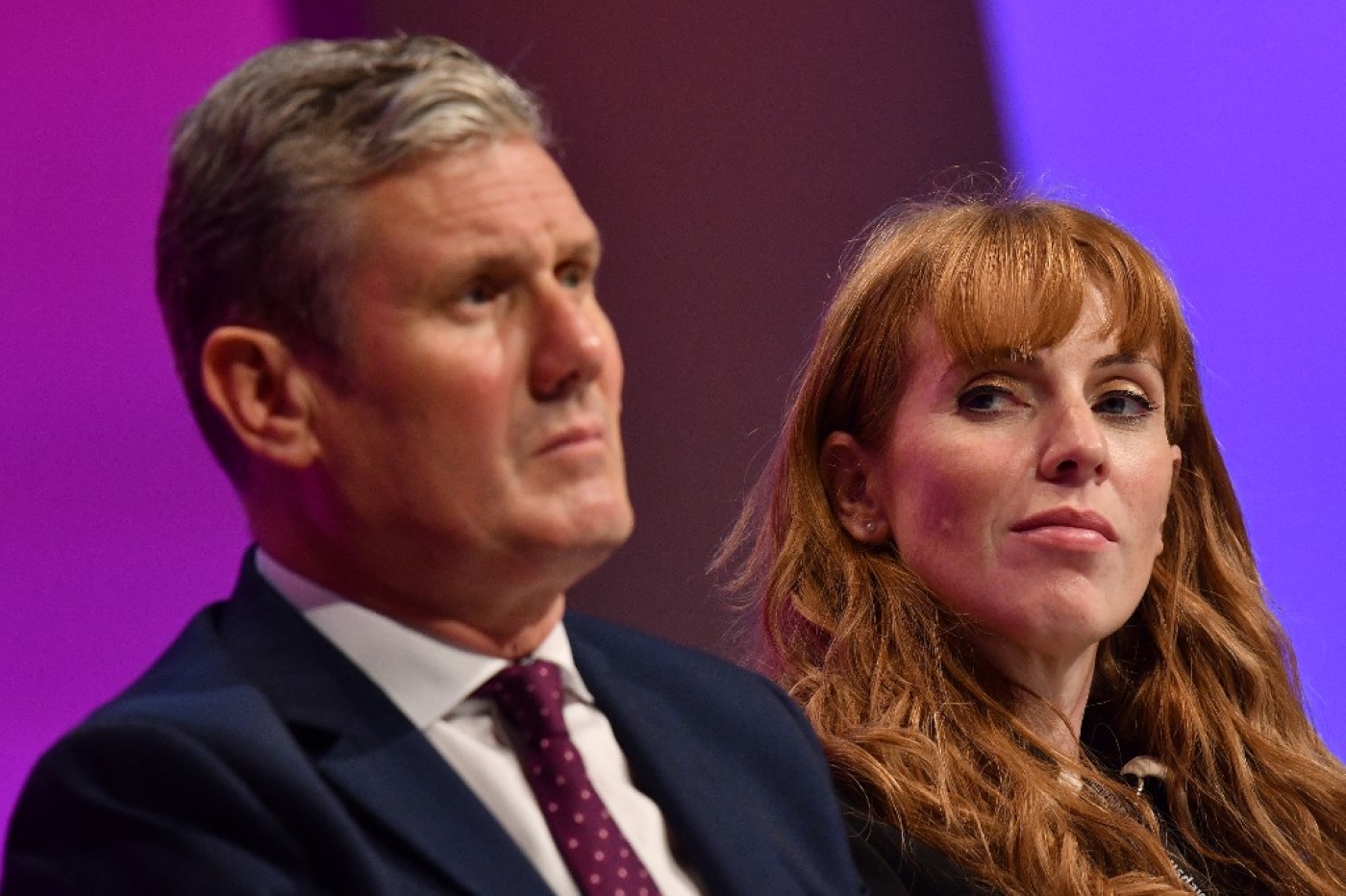 UK Labour leader Keir Starmer has won a party conference vote to create an independent complaints process for allegations of antisemitism, following the recommendations of an equality watchdog inquiry.

The vote came as a Jewish delegate and critic of Starmer said she was suspended and removed from the conference by security and police following the removal of her accreditation by the party, with other delegates complaining of similar treatment by the party.

The independent complaints system, which will oversee cases of alleged antisemitism, was recommended by the Equality and Human Rights Commission (EHRC) following its investigation into the party’s handling of anti-Jewish prejudice under former leader Jeremy Corbyn.

Starmer hailed the move as an attempt to draw a line under what has been a long-running sore for the party.

“I’m delighted that these vital reforms have passed. They represent a major step forward in our efforts to face the public and win the next general election," Starmer said, following the EHRC vote.

“This is a decisive and important day in the history of the Labour Party. I promised to tackle antisemitism in our party. We’ve now closed the door on a shameful chapter in our history." 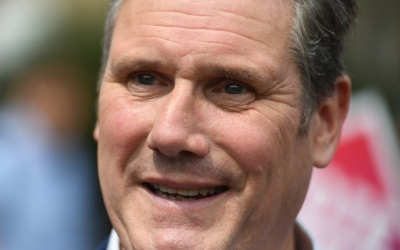 The vote was a win for the Labour leader after he suffered a major setback before conference when his plan to reduce the role of party members in votes for a new leader were rejected by the trade unions on the party’s national executive.

Following amendments, a watered down version of the rule change was passed instead, raising the threshold number of MPs required to nominate a candidate from 10 percent to 20 percent.

The rule change has been seen as a way to ensure that a candidate from the left of the party like Corbyn - who was popular with members, but opposed by many of the party's parliamentarians - would not be able to stand in future contests.

Corbyn, a veteran left-winger and pro-Palestinian campaigner, remains suspended from the parliamentary party since last year after Starmer removed the parliamentary whip from him for stating that the EHRC report had exaggerated the level of antisemitism in the party.

Former Labour MP Ruth Smeeth told conference before the vote: “If you’re an anti-racist, if you believe in equality and if you want the scourge of antisemitism to be removed from our party, then you have to vote for these rule changes.”

Some unions and left-wing groups, including pro-Corbyn campaign group Momentum, opposed the independent complaints system, which they say will hand control of disciplinary matters to an unaccountable panel.

It comes following a wave of automatic exclusions by Labour general secretary David Evans which has seen a number of delegates to conference suspended or expelled in recent days.

It stated that British Jews are experiencing "discrimination, victimisation and harassment" inside the Labour Party. These statements are found in a submission by Jewish Voice for Labour (JVL) to the EHRC.

The pro-Corbyn group says its members have been disproportionately hit by recent suspensions, with Leah Levane, co-chair of JVL and a Labour Party delegate, expelled on the second day of conference. Twelve of its 18 committee members have been subject to investigations by the party.

'In fact this has nothing to do with tackling the real threat of antisemitism. It is an attack on the left in the party.'

Levane was accused of supporting two organisations proscribed by the party in July, Labour Against the Witch Hunt and Labour in Exile Network, through signing a letter and appearing at meetings in 2020 and early 2021.

Speaking to Middle East Eye, Levane said she received two letters from the party on Saturday evening saying that her membership had been suspended and removing her delegate credentials.

"Both organisations were proscribed at the NEC meeting on 20 July and encoded into the rule book on 22 July - and so this is all retrospective punishment, so it's against natural justice," explained Levane.

She said left-wing Jewish members of the party were being completely ignored in the debate, and none of their complaints of mistreatment or abuse had been taken seriously. "The double standards are so staggering."

"This is yet another example of left-wing Jews, especially JVL committee members, being accused - directly or indirectly - of antisemitism," said JVL in a statement.

"In fact, this has nothing to do with tackling the real threat of antisemitism. It is an attack on the left in the party." 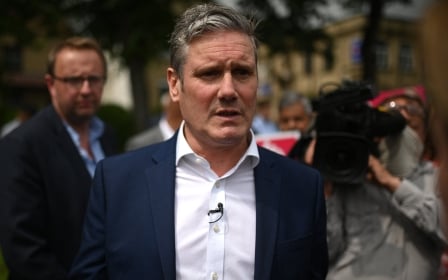 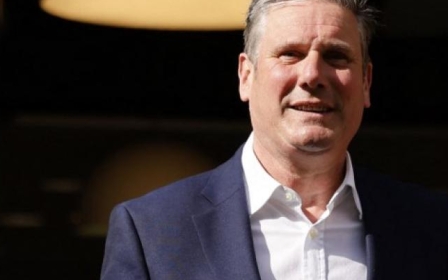