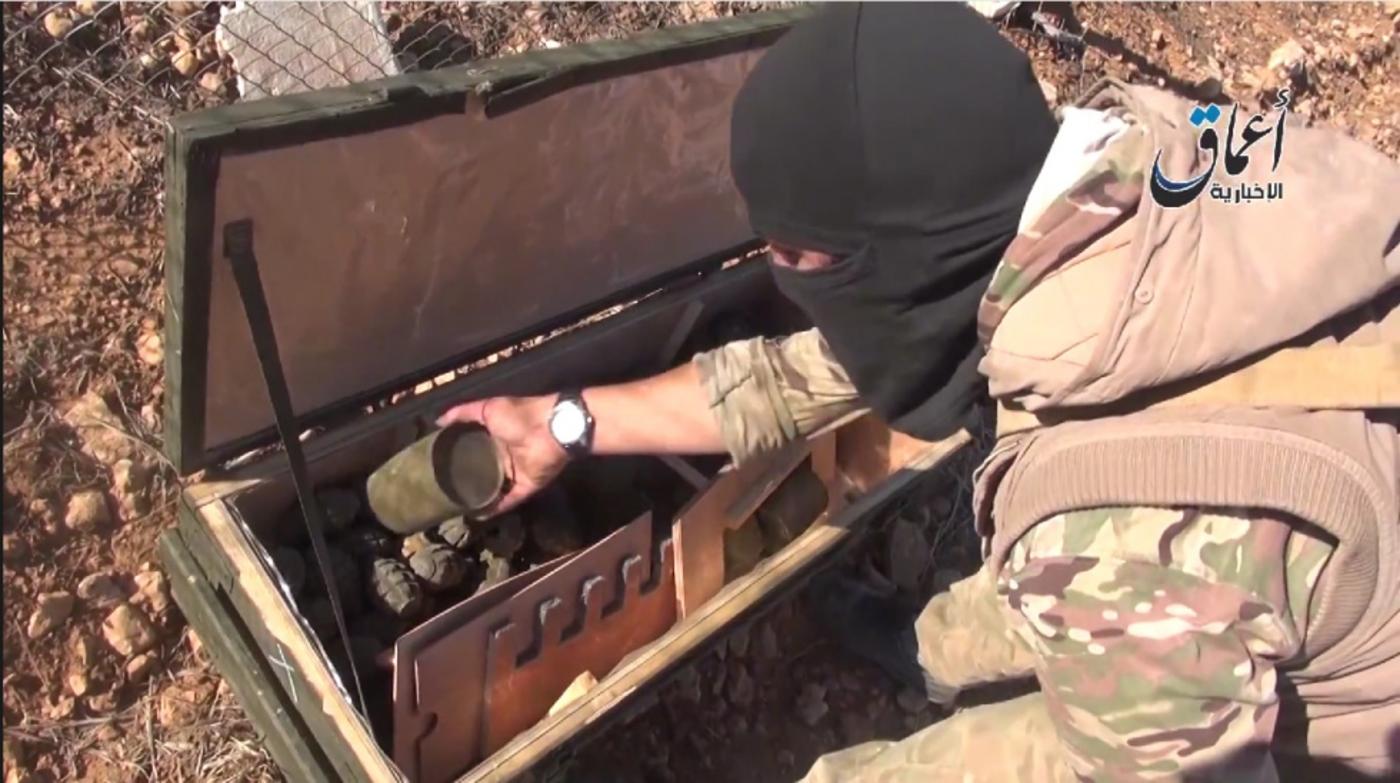 Islamic State (IS) has launched a major offensive to try to capture a strategic town on the Syrian-Turkish border, a monitoring group said on Wednesday.

Dozens of fighters on both sides are believed to have been killed with clashes still ongoing near the city of Aleppo, the Syrian Observatory for Human Rights said.

In response to the rising violence, Turkish authorities announced the closure of the border crossings - Oncupinar and Cilvegozu – to both traffic and civilians leaving Syria.

"Fighters from the Islamic State group started a huge assault towards Ras al-Ain and were able to take over a village nearby," the UK-based observatory said.

The offensive is believed to be a pre-emptive strike against Kurdish militia who were planning an attack on the IS-held town of Tal Abyad farther west along the border, Observatory head Rami Abdel Rahman told AFP.

Tal Abyad is a mixed Arab and Kurdish town in the Raqqa province which has been used by IS as a gateway from Turkey.

The IS push comes as US Secretary of State John Kerry pleaded with lawmakers to give President Barack Obama updated war powers to go after IS militias at this "a pivotal hour".

"Our nation is strongest when we act together - and we simply cannot allow this collection of murderers and thugs to achieve its ambitions," Kerry told Congress on Wednesday.

He said that the IS group which has captured a swath of land in Iraq and Syria wanted to ensure "the death or submission of all who oppose it" as well as "the incitement of terrorist acts across the globe".

Appearing at the Senate foreign relations committee, Kerry as well as Defence Secretary Ashton Carter and the top US military officer, General Martin Dempsey, called for a united vote in favour of a new authorisation for use of military force (AUMF) to take on IS.

Tantamount to a declaration of war, the authority would provide Obama political cover at home and a firmer legal basis on which to prosecute the fight, particularly among allies abroad who have joined a US-led international coalition.

So far, the Obama administration has used the existing authorisation for use of military force against al-Qaeda, the Taliban and their branches approved in the days after the September 11, 2001 attacks as the legal justification for going after IS.

"The president already has statutory authority to act against [Islamic State] but a clear and formal expression of your backing would dispel any doubt anywhere that Americans are united in this effort," Kerry said.

He urged the divided body to come together and "speak with a single powerful voice".

Carter stressed the new resolution would expire in three years and "wisely does not include any geographical restriction because IS already shows signs of metastasising outside of Syria and Iraq".

"I cannot tell you our campaign to defeat ISIL will be completed in three years," Carter said, using another acronym for the group but including a so-called "sunset clause" would give the next president and "the American people the chance to assess our progress" at the end of that period.

US forces have been leading an international coalition against IS since last September and have carried out thousands of aerial attacks in both Iraq and Syria.

The aerial assault was originally slow to turn the tide against IS, especially in areas outside of autonomous Iraqi Kurdistan, but Iraqi forces at last appear to be making progress and this week have stepped up attempts to take back the central town of Tikrit.

The US-led coalition on Tuesday announced that it had managed to cut communication and supply lines used by IS to ferry information and supplies between Syria and Iraq.

Backed by airstrikes, the forces "overcame ISIL (IS) resistance" in northeastern Syria near the strategic town of Tal Hamis - once an IS stronghold - and "denied the terrorist group its freedom of manoeuvre in the area," the Combined Joint Task Force said in a statement.

During the operation, which ended Saturday, IS lost access to primary travel routes, the Task Force added.

While the coalition has been advising the Iraqi military and pro-government militias fighting IS, it insists it is not cooperating with Syrian President Bashar al-Assad, who is embroiled in a bloody civil war.

This weekend will see the fourth anniversary of the conflict in which more than 200,000 people have been killed and millions more displaced.

Ahead of the anniversary this Sunday, New York-based Physicians for Human Rights, accused the Assad government of purposefully targeting and killing more than 600 medical workers, in acts that the group called crimes against humanity.

"The Syrian government has resorted to every tactic: emergency-room arrests, hospital bombings - including barrel bombs - and even the torture and execution of doctors who attempt to treat the wounded and sick," said Erin Gallagher, director of investigations for Physicians for Human Rights (PHR).

“Four years since the start of the Syrian conflict, the war continues to be characterised by acts of brutal violence that do not distinguish between civilians and combatants, nor respect the protected status of health personnel and facilities,” she said in a statement.

“It is unacceptable that humanitarian assistance is so limited when the death toll and the suffering of civilians has reached unbearable levels.”

Despite the heavy civilian casualties, however, analysts have increasingly suggested that the West might be softening its stance toward Assad and be inclined to include him in a future deal, although the West has so far denied this.

"IS has gone so far in its horror that it has succeeded in persuading the West that it represents the ultimate enemy, and that everyone else is a lesser evil," said Karim Bitar, researcher at the Paris-based Institute for International and Strategic Relations.

"We have therefore returned to the state of mind that looks at everything through the prism of the war against terrorism," he told AFP.

Robert Ford, a former US Ambassador to Syria and now a senior fellow at the Middle East Institute in Washington has also urged the US to refocus toward its original policy of supporting the moderate opposition and to do more to end the Syrian impasse.

"Despite the coalition airstrikes against the Islamic State, the group still has strategic depth in Syria to back its campaign in Iraq," Ford wrote in a column for Foreign Policy published earlier this week.

"Syrian President Bashar al-Assad’s regime, meanwhile, isn’t fighting the Islamic State - it’s locked in combat with the moderate opposition. Despite Washington’s hope for a national political transition away from Assad, there is no sign of a cease-fire, much less a comprehensive political deal." 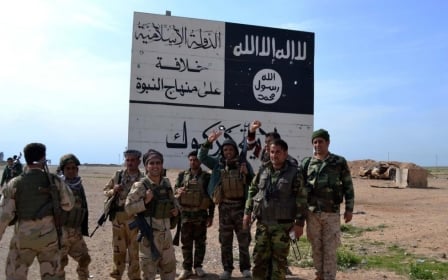 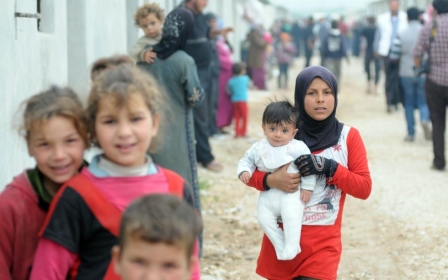 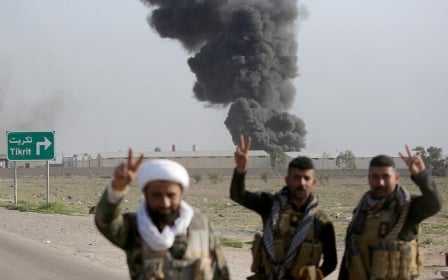