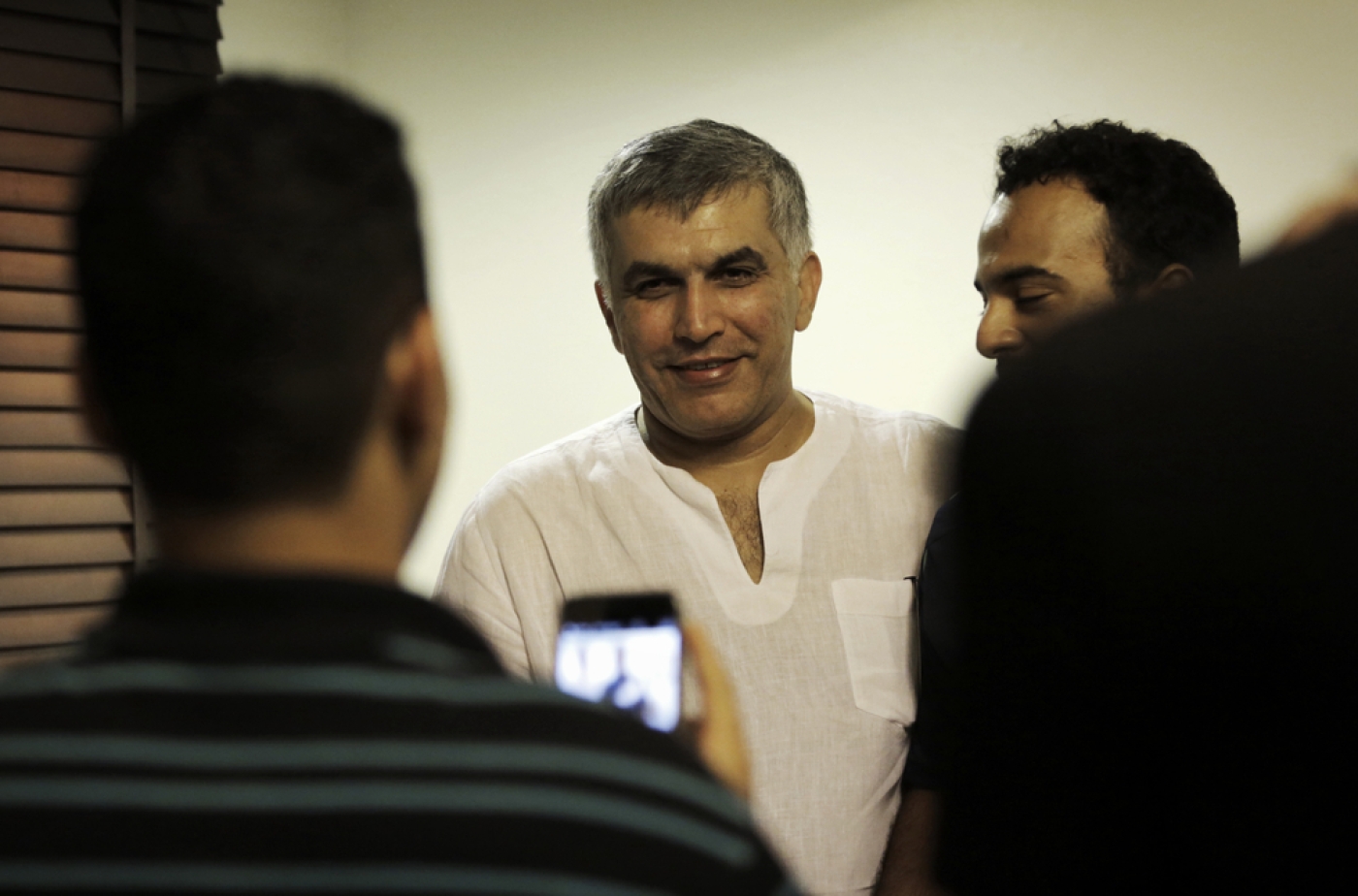 A leading human rights activist in Bahrain was arrested early on Monday morning, according to a family member.

Bahraini authorities detained Nabeel Rajab after surrounding and searching his house in the early hours of Monday, his son told Middle East Eye.

Authorities seized all Rajab’s electronic devices and they did not provide a reason for his arrest, according to the family.

The London-based Bahrain Institute for Rights and Democracy (BIRD) said in a statement that it believed his arrest was ordered by the Ministry of Interior’s Electronic Crimes Unit.

They said it was part of a coordinated “series of moves to silence civil society in Bahrain ahead of the 32nd Session of the UN Human Rights Council,” which is due to begin in Geneva on Monday.

Dozens of Bahraini activists have reportedly been banned from travelling overseas prior to the beginning of the UN rights session, according to the Bahrain Centre for Human Rights.

Rajab is one of Bahrain’s most well-known human rights activists, and he has served time in prison on numerous occasions since establishing the Bahrain Centre for Human Rights in 2002.

He was last released from prison in July 2015 on health grounds after serving three months of a six month prison sentence for “insulting public institutions”.

He had been convicted after suggesting Bahrain’s security services acted as an “incubator” for officers to be radicalised and join the Islamic State group.

Sayed Ahmed Alwadaei, director of advocacy at BIRD, condemned Rajab’s latest arrest and called on Bahrain’s international allies to comment on his detention.

“The re-arrest of Nabeel Rajab is abhorrent and reflective of the government repressive nature,” he said. “This is a key test, especially for the US and UK, who must immediately and very clearly condemn the arrest of one of Bahrain's most prominent activists.”

Bahrain has been in the throes of an uprising since February 2011, when hundreds of thousands of protesters took over a central roundabout in the capital Manama and demanded political and democratic reform in the authoritarian kingdom.

Bahraini authorities backed by Gulf allies violently broke up the protests, leading to the deaths of dozens of people, and since then rallies have continued and human rights groups have accused the kingdom of imprisoning and torturing large numbers of activists. 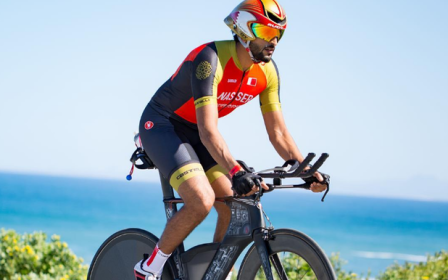 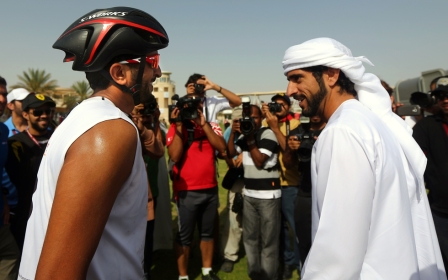