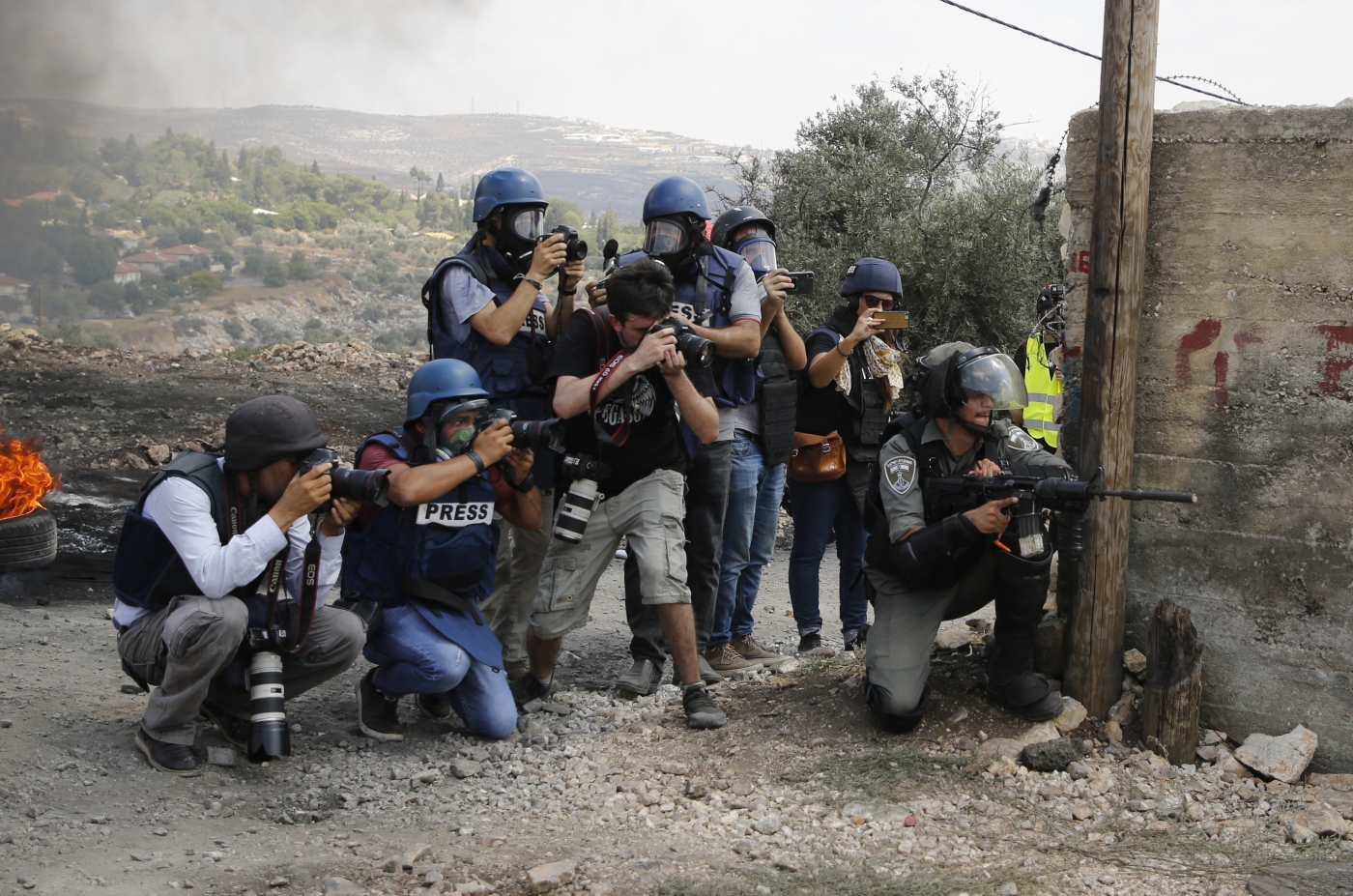 Twitter suspended the accounts of one of the leading Palestinian news agencies on Saturday.

Quds News Network (QNN) said that three of its accounts, including its English-language account, were suspended without explanation.

Nisreen al-Khatib, co-director of QNN, tweeted that she was "helpless" following the ban.

"I am co-director of [QNN] & I find myself helpless as Twitter has today morning suspended 3 verified accounts of the network I work with, w/out offering reasons," she said.

"Quds News Network is an essential site for publishing the Palestinian content in Arabic & English to the world!"

QNN, which describes itself as "the largest and most viewed news network in Palestine" was established in 2013.

The network is followed by more than 7.8 million people on social media. Are Palestinian elections imminent? Don't count on it
Read More »

Last month, the organisation was one of 59 websites and social media accounts to be banned by the Palestinian Authority on the grounds they were threats to "national security and peace".

Sabrina Bennoui of Reporters Without Borders (RSF) said in a statement that "blocking websites is clearly a violation of the right to news and information".

"In so doing, the Palestinian Authority confirms its refusal to accept media pluralism and its desire to eliminate all opposition by making it invisible to the public."

He described the decision to block the websites as a "massacre against the Palestinian media".

"We have previously approached the Palestinian judiciary and we will go again despite our feeling that it is not a judicial decision. We will also contact human rights and international institutions to support us and stop this decision," Jarrar said.

In a related development, the television station of Lebanon's powerful Shia movement Hezbollah protested on Saturday that most of its Twitter accounts had been suspended.