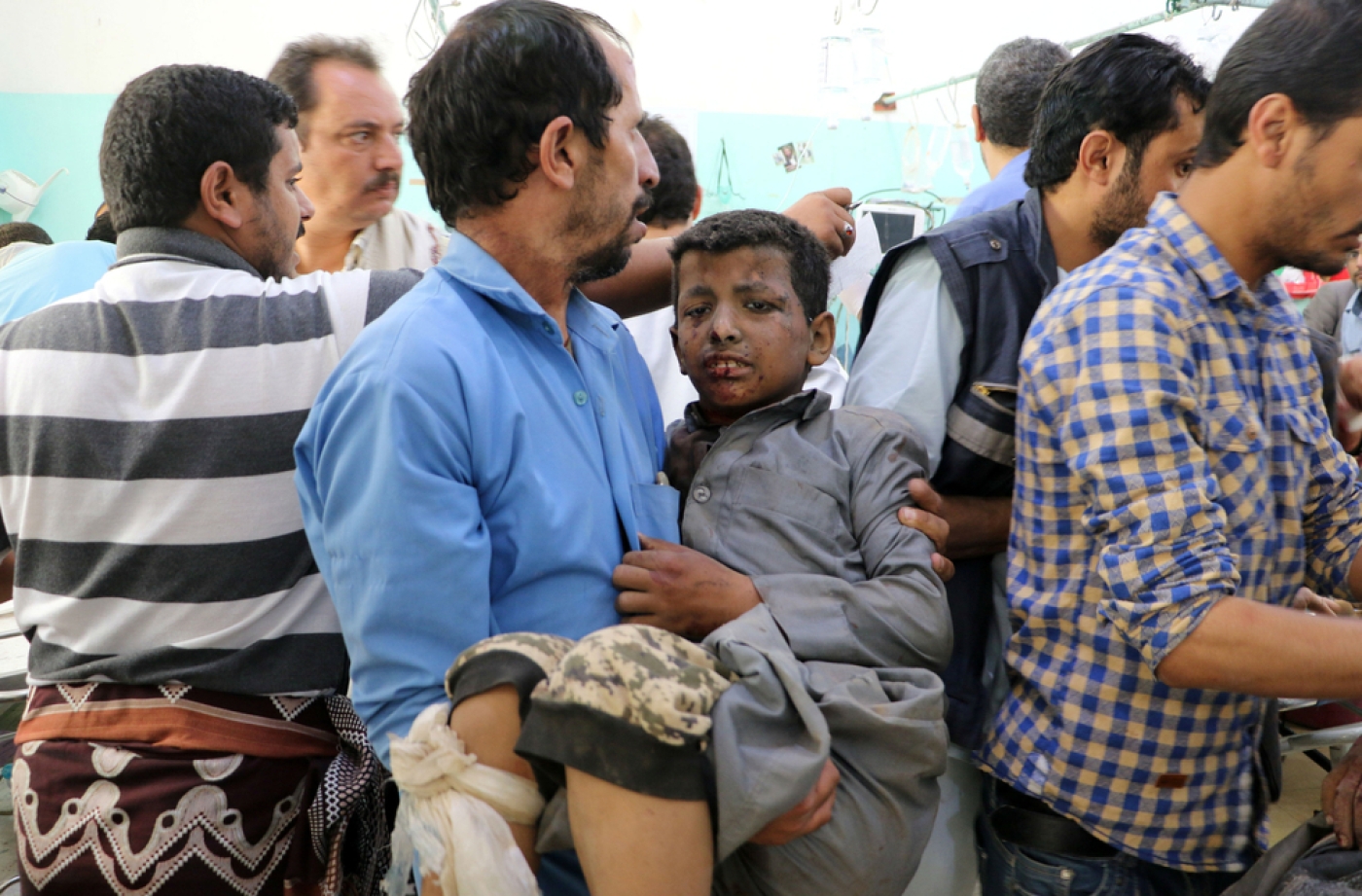 Saudi-led coalition air strikes have killed dozens of people including at least 29 children travelling on a bus in Yemen's northern Saada province, Yemeni medical sources and the International Committee of the Red Cross (ICRC) said.

An official in Saada's medical office, who wished to remain anonymous, told Middle East Eye the air strikes killed 47 people with 77 more wounded, and that number was likely to rise.

'The victims were the children in the bus, passersby and merchants in the market, and some injuries are serious, so the number of deaths may increase'

"The air strikes targeted a bus full of school students in the middle of Dahyan market in Saada province while they were going to their school," the official said.

"The victims were the children in the bus, passersby and merchants in the market, and some injuries are serious, so the number of deaths may increase."

Abu Muzahem, a resident of Dahyan, was working building a house when the air strike hit the market on Thursday morning.

"The warplanes had been hovering over us for more than an hour but we did not think it would target civilians in the market, so we continued to work in the area," he told MEE.

"I was less than half a kilometre away and heard an explosion. I ran to the market and we found dozens of victims."

The Western-backed coalition fighting the rebel Houthi group in Yemen said the air strikes on Thursday targeted missile launchers used to attack the southern Saudi industrial city of Jizan, which killed a Yemeni civilian there, according to the state news agency SPA.

It accused the Houthis of using children as human shields.

"Today's attack in Saada was a legitimate military operation... and was carried out in accordance with international humanitarian law," the Arabic-language coalition statement said, quoting spokesman Colonel Turki al-Malki.

Muzahem said he and others carried the victims from the market to cars to transport them to the nearest hospital, but they were worried they would be hit by more air strikes.

"Air strikes usually target relievers, but this time they didn't," he said. "We realised that the air strike targeted the children's bus, and people in the market were killed because they were beside the bus."

According to Abu Muzahem there are no military bases or positions near the market.

"All the victims are civilians and there were no fighters among them. This is a market and it is far from military camps. The air strikes often target civilians in Saada, so we appeal the international community to intervene to stop the Saudis killing them."

"Following an attack this morning on a bus driving children in Dahyan market, northern Saada, [an ICRC-supported] hospital has received dozens of dead and wounded," the ICRC said on Twitter without giving more details.

"Under international humanitarian law, civilians must be protected during conflict," it added.

The ICRC said its medical team at the hospital had received the bodies of 29 children, all under 15 years of age. The organisation also reported 48 injured people, among them 30 children.

A photographer for the Reuters news agency said they had seen bloodied and bandaged children being treated by doctors.

It was unclear how many air strikes were carried out in the area.

"Scores killed, even more injured, most under the age of 10," Johannes Bruwer, head of delegation for the ICRC in Yemen, said in a further Twitter post.

Scores killed, even more injured, most under the age of ten. @ICRC_ye sending additional supplies to hospitals to cope with the influx. https://t.co/BBKoiO6bbS

The Houthis' al-Masirah TV reported that 39 people had been killed and 51 wounded, saying they were "mostly children".

Houthi spokesman Mohammed Abdul-Salam said the coalition had shown "clear disregard for civilian life" as the attack had targeted a crowded public place in the city.

The UN children's agency UNICEF said it was "very concerned with the initial reports of children being killed".

"I am watching with horror the images and videos coming from Saada in #Yemen and I have no words. How was this a military target? Why are children being killed?" tweeted UNICEF's resident representative in Yemen, Meritxell Relano.

The US State Department called on Thursday for the Saudi-led coalition to investigate the air strikes.

"We are certainly concerned about the reports that there was an attack that resulted in the deaths of civilians. We call on the Saudi-led coalition to conduct a thorough and transparent investigation into the incident," State Department spokeswoman Heather Nauert told a news briefing.

UN Secretary-General António Guterres condemned the air strike and called for an "independent and prompt investigation," his spokesman said.

The Houthis on Friday welcomed calls for an independent investigation.

"We welcome the call of the [United Nations] secretary general and we are ready to cooperate," Mohammed Ali al-Houthi, head of the Houthis' supreme revolutionary committee, tweeted.

Air strikes by the Saudi-led coalition have killed hundreds of civilians at hospitals, schools and markets.

The military alliance says it does not target civilians and has set up an investigation committee into alleged mass-casualty air strikes, which have mostly cleared the coalition of any blame.

The Houthis have launched a series of missile strikes on the kingdom, including the capital, Riyadh, over the past year.

Fragments from a missile launched at the Jizan Industrial City in southern Saudi Arabia late on Wednesday killed one Yemeni civilian and wounded 11, Saudi state media said earlier on Thursday.

Last Thursday, attacks on a hospital and a fish market in the strategic rebel-held port city of Hodeidah killed at least 55 civilians and wounded 170, according to the ICRC.

The coalition denied responsibility for those attacks.

Saudi Arabia and some of its allies have been fighting in Yemen for more than three years against the Houthis, a rebel group that controls much of north Yemen, including the capital Sanaa, and drove a Riyadh-backed government into exile in 2014. 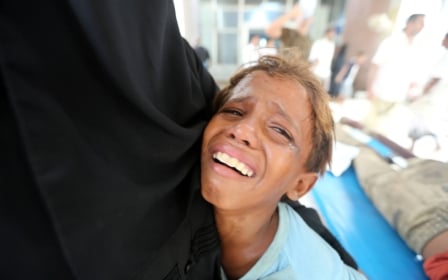 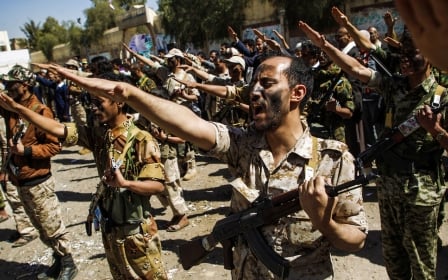 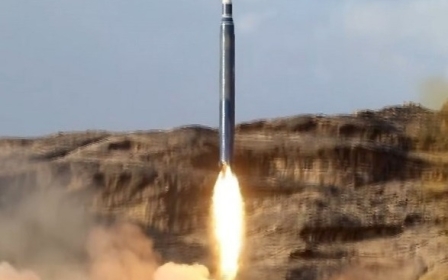