At least 6 wounded in Syrian prison as authorities fire on inmates: Prisoner 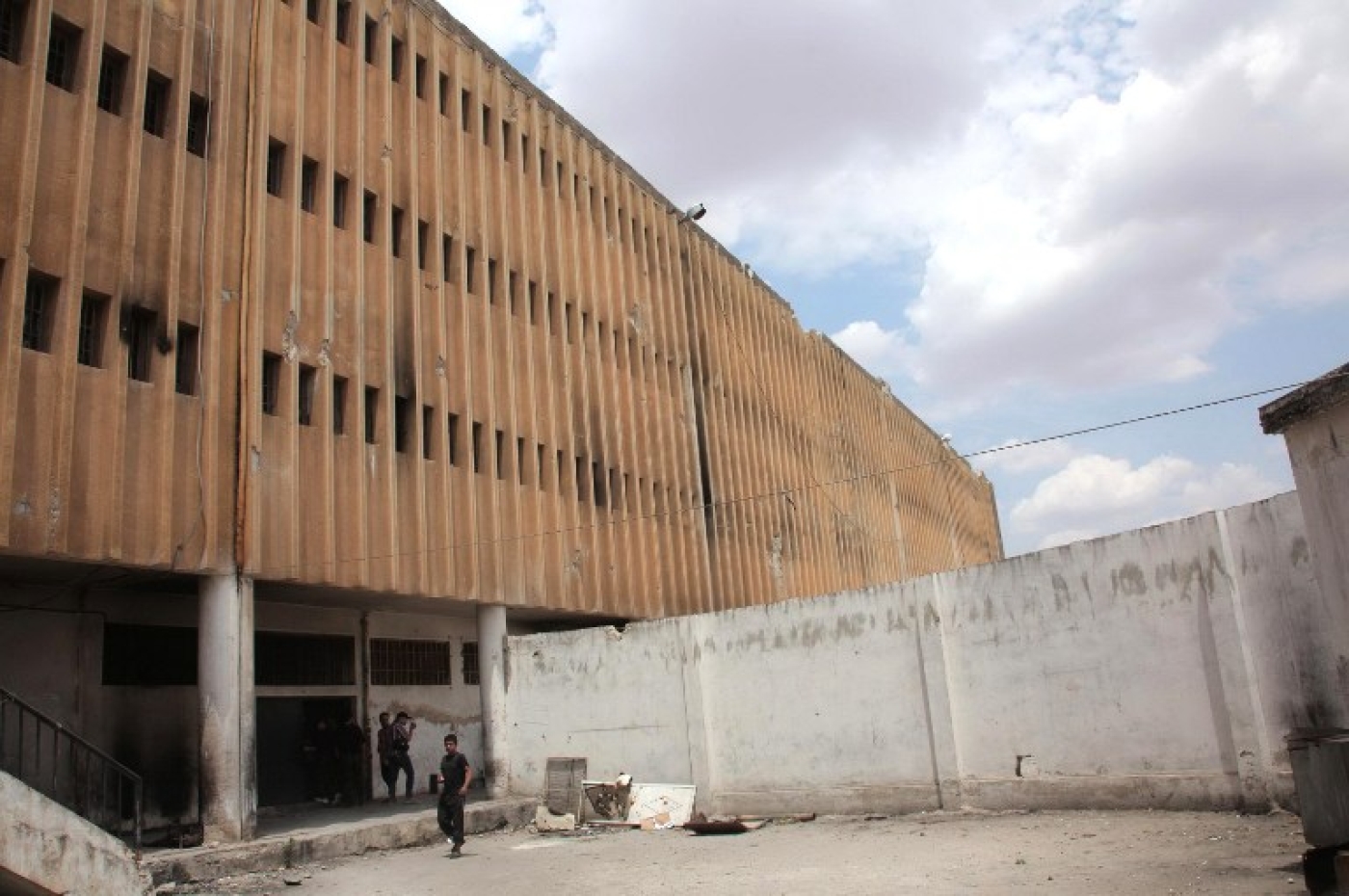 More than 200,000 people are thought to have spent time in Syrian government prisons since 2011 (AFP)
By
MEE staff

The clash at Suwaydah prison, which is thought to house about 1,100 inmates, came a day after a riot erupted at the facility when authorities reportedly attempted to transfer three prisoners to be executed in Damascus.

After several hours of rioting, during which inmates broke out of their cells and seized parts of the prison, the riot ended on Thursday afternoon after negotiations between detainees and prison authorities.

But on Friday, said the prisoner, whose account could not be independently verified, police and Criminal Security Force agents returned and started firing into windows and then at inmates running through the prison.

More than 200,000 people have spent time in Syrian government prisons since 2011, according to the Britain-based Syrian Observatory for Human Rights, which relies on a network of sources inside Syria for its information. At least 60,000 people have died in prisons during Syria's five-year war from torture or dire humanitarian conditions, including lack of food, according to the monitor.

Three detainees were shot either near their hearts or stomachs and are in need of urgent medical care, the prisoner said.

He recorded what he was described as live bullets being shot in the prison:

"They are killing people. They are attacking people with real guns, real bullets. Nobody is helping us right now. We need help. Please tell the world we need someone to help us," the prisoner, who remained anonymous for his safety, told MEE.

"The prison is out of control."

It was not immediately clear to the prisoner why the authorities returned, but he said he suspected that they "came to take revenge" for the riot.

He also said that at least three policemen who work at the jail have been taken hostage.

Suwaydah Province, home to the prison where around 750 of the inmates are thought to be imprisoned for their opposition to the Syrian government, has been under government control throughout the five years of war in Syria.

The latest unrest comes after inmates of Hama Prison in central Syria staged two mutinies during the month of May, also after an attempt to transfer inmates – said to be political prisoners – to a Damascus prison known to be the site of numerous executions. 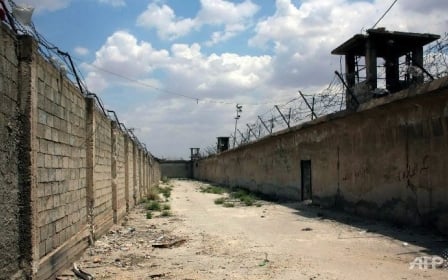