Lebanese president will not accept PM's resignation until he returns, say sources 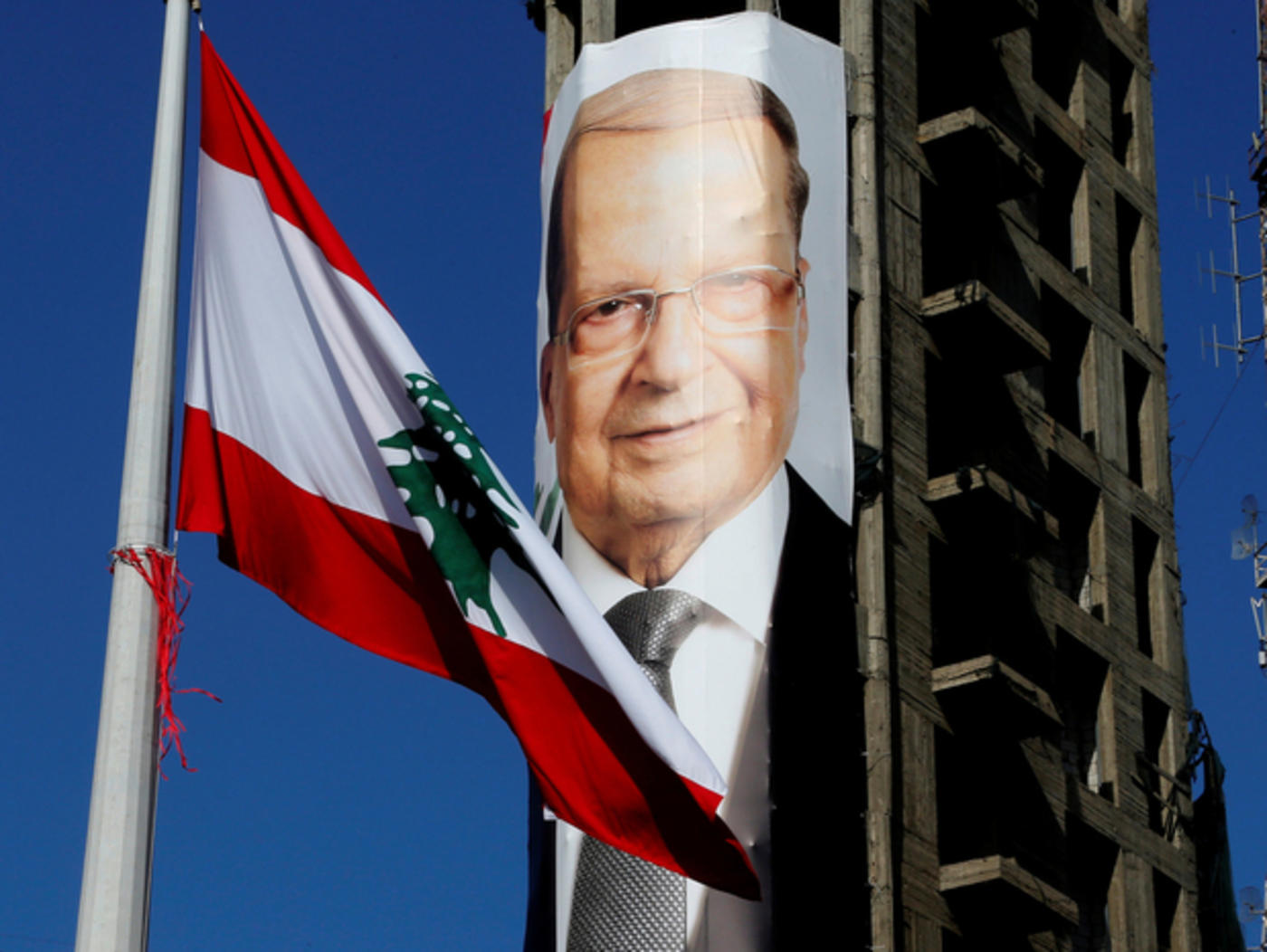 Lebanon's President Michel Aoun will not decide whether to accept or reject the resignation of Prime Minister Saad al-Hariri until Hariri returns to Lebanon to explain his reasons, sources at the presidential palace said on Sunday.

Hariri left Lebanon for Saudi Arabia on Friday and resigned on Saturday in a televised statement that took the Lebanese political establishment by surprise.

There is no obvious successor to Hariri, and by refusing to accept his resignation Aoun is seen to be delaying political consultations on a new prime minister.

In the meantime, Western intelligence agencies warned Hariri of an assassination plot against him, the Saudi-owned pan-Arab newspaper Asharq al-Awsat reported on Sunday. It cited unnamed sources close to Hariri.

However, Major General Abbas Ibrahim, head of Lebanon’s General Security, said he had no information about an assassination plot against political figures in Lebanon. The army also said it had not uncovered any such plots.

Asharq al-Awsat reported that the sources "revealed that he had received Western warnings of an assassination attempt that was prepared against him". It did not give further details of the alleged plot.

Hariri announced his surprise resignation on Saturday, citing a plot to kill him, and saying the climate in Lebanon resembled that before the assassination of his father Rafik al-Hariri, who was also prime minister, in 2005.

He criticised Iran and its Lebanese ally Hezbollah for their role in Lebanon and other Arab countries.

“Up till now, nobody knows what really happened. We, the Lebanese know each side’s rhetoric, and the statement read by Hariri in the video represents the Saudi rhetoric and not that of Hariri.”

Hariri travelled to Riyadh on Friday and did not return to Lebanon. His resignation was made in a televised statement from Saudi Arabia, an arch rival of Iran.

Asharq al-Awsat reported the same unnamed sources as speculating that Hariri would probably remain outside Lebanon because of the security threat against him.

On Saturday, Saudi-owned television channel al-Arabiya al-Hadath, part of the same media group as Asharq al-Awsat, reported that an assassination plot against Hariri had been foiled in Beirut days earlier, citing an unnamed source.

Saudi Gulf Affairs Minister Thamer al-Sabhan said in a television interview that Hariri's personal security detail had "confirmed information" of a plot to kill him.

Lebanon's internal security force said in a statement on the reports that it had no information about the matter.