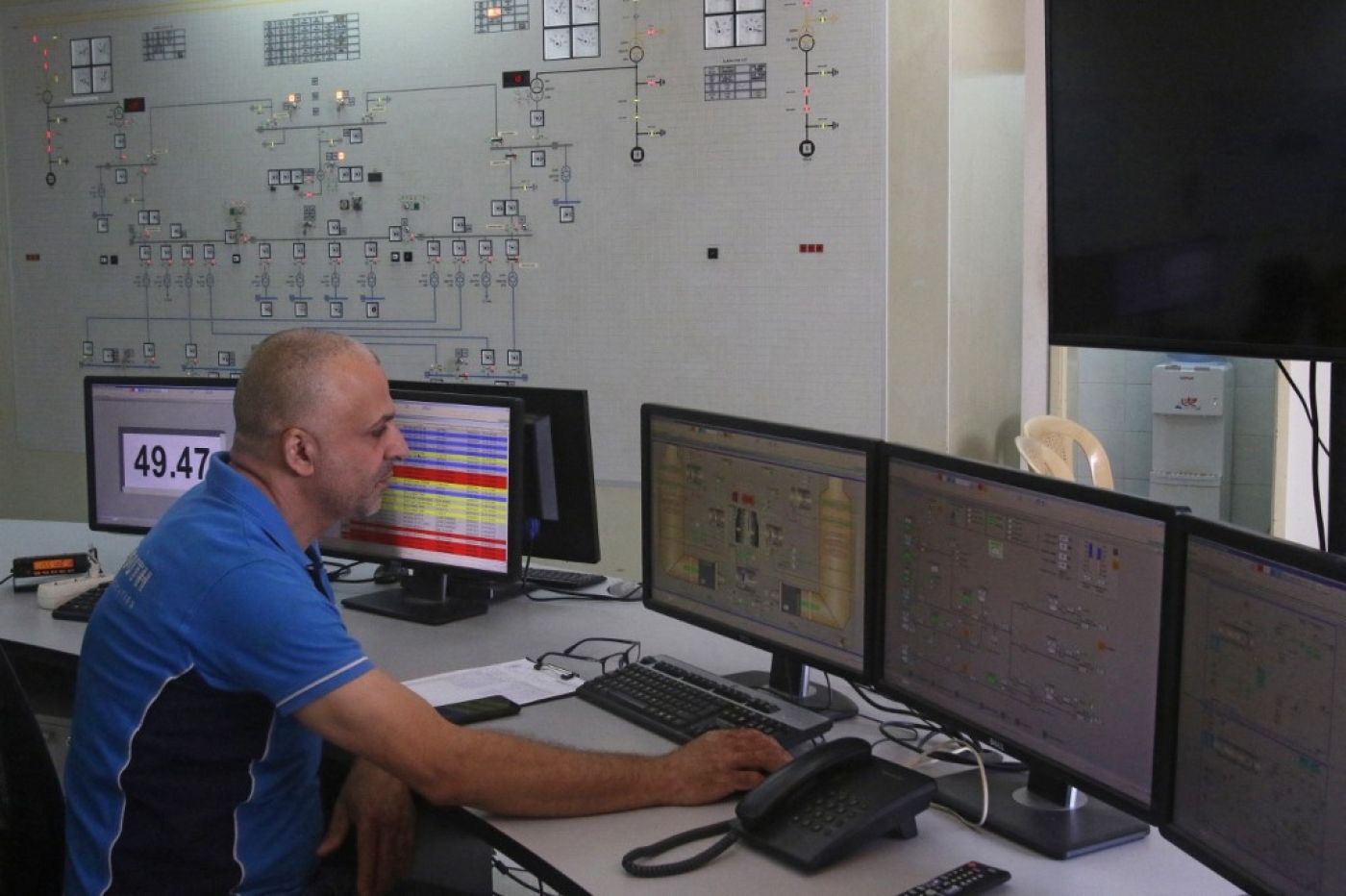 A worker in Zahrani powerplant, which has run out of fuel to operate its system, say officials (AFP)
By
MEE and agencies

Lebanon is facing a countrywide electricity blackout after two of the country's biggest power stations shut down because of fuel shortages.

A government official told Reuters on Saturday that Lebanon will have no state-provided electricity for several days. 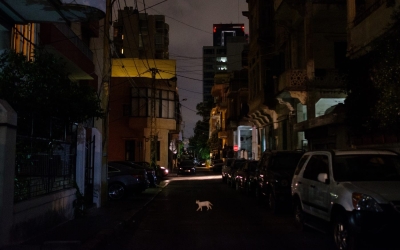 ‘The light at the end of the tunnel is out’: Power cuts plunge Lebanon into darkness
Read More »

"The Lebanese power network completely stopped working at noon today, and it is unlikely that it will work until next Monday, or for several days," the official said.

EDL had repeatedly warned of the potential of a state grid failure by the end of September.

It added that it would temporarily use the army's fuel oil reserves to operate the power plants, but that would not happen anytime soon.

For decades, Lebanon has not experienced 24-hour electricity, and would often face daily blackouts lasting several hours - but the country's devastating economic crisis over the past two years, largely blamed on decades of corruption and mismanagement by the ruling class, has led to mass shortages of fuel in the country in recent months.

Many in Lebanon now rely almost exclusively on private generators that run on diesel but these are hard to find and expensive to run.

The Lebanese currency has lost over 90 percent of its value in the span of two years, in what is believed to be among the worst economic crises in the world since the 1850s. 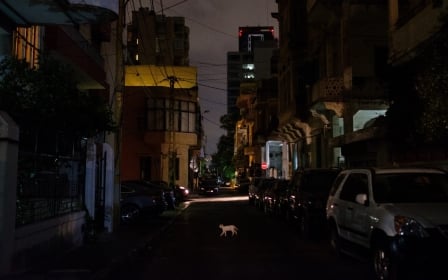 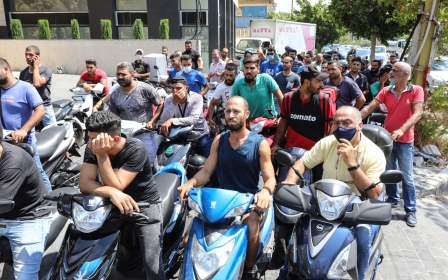 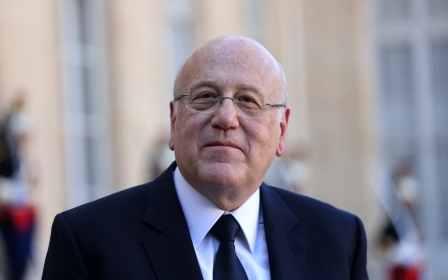