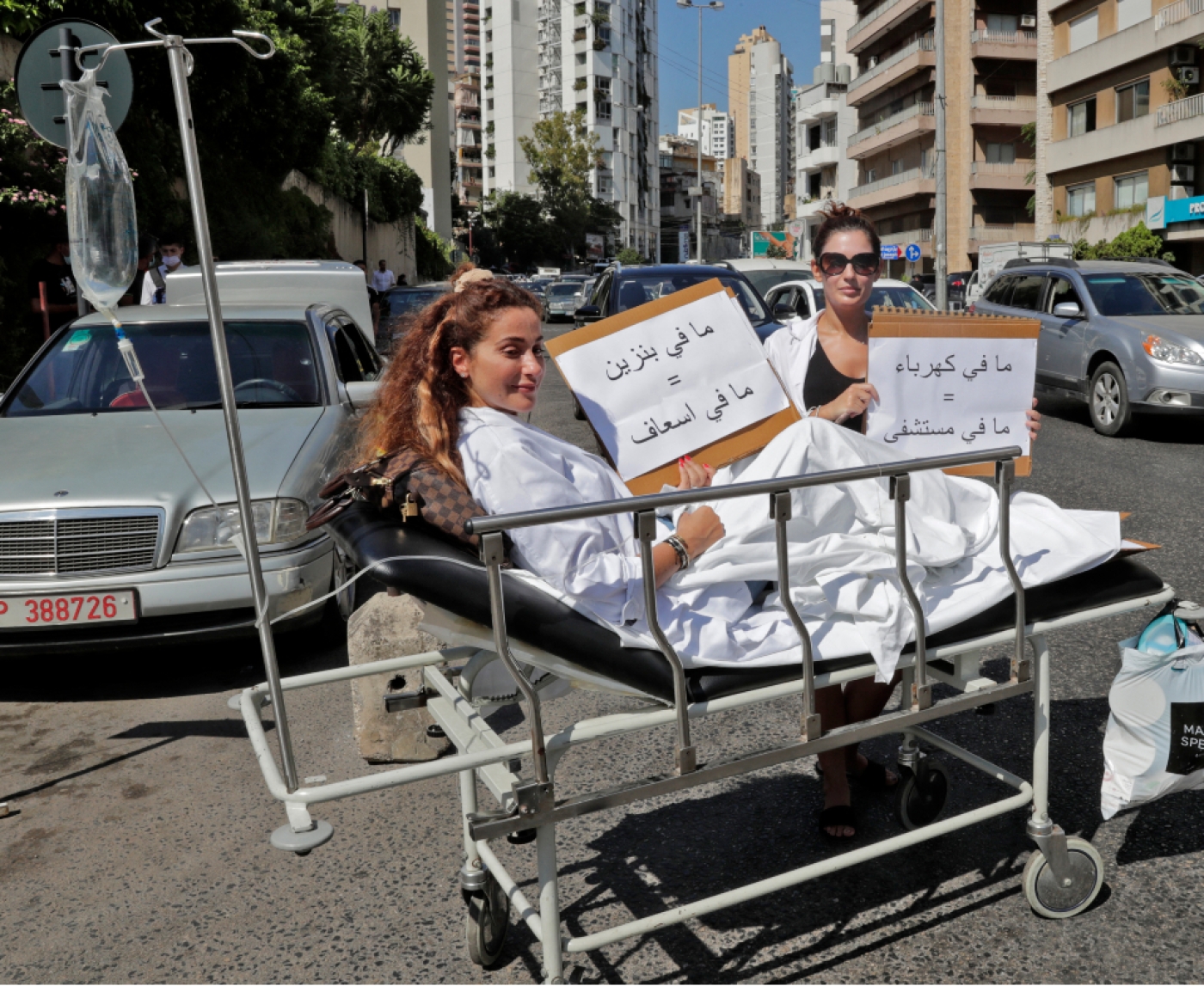 Egyptian natural gas will be piped to Lebanon via Jordan and Syria to help boost its electricity output under a plan agreed by the four governments in Amman on Wednesday to ease a crippling power crisis.

Tarek El Molla, Egypt's minister for oil and mines, said that his country would "be ready to transfer gas [to Lebanon] as soon as possible" via the transnational Arab Gas Pipeline.

But damage to the pipeline and electricity lines during the decade of civil war in Syria means that energy supplies cannot start flowing before repairs are carried out. 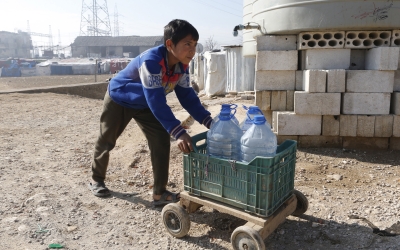 In the push to help revive the stricken Lebanese economy, the US has given rare approval for the Arab neighbours to escape punishment under sanctions targeting the Syrian government. Damascus has said it is ready to cooperate, Reuters reported.

Fuel and power shortages are one of the most acute symptoms of Lebanon's economic collapse, paralysing the economy and vital services like hospitals.

The gas pipeline linking Jordan and Syria was hit in August 2020 in a blast dubbed a "terrorist act" by Damascus.

Zawati added that the infrastructure is "almost ready, but there are still repairs" to do.

Lebanon is also "working with the World Bank to ensure the financial resources needed to pay for energy imports from Egypt," Ghajar said.

The US has said it is in talks with Egypt, Jordan and the World Bank to help find solutions to the crisis.

Hezbollah has meanwhile announced that it is bringing fuel oil from Iran to ease the crisis. 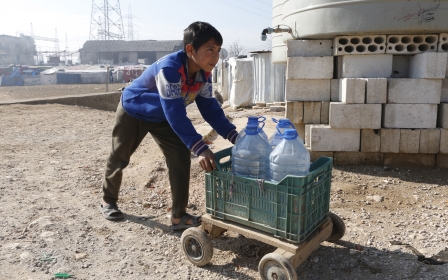 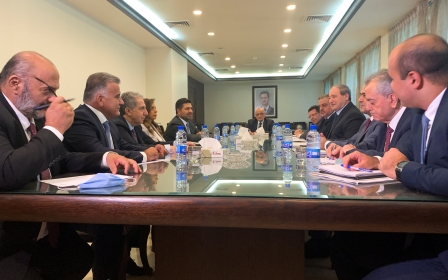 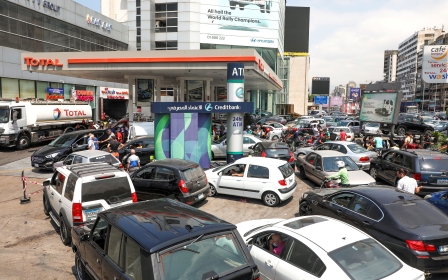