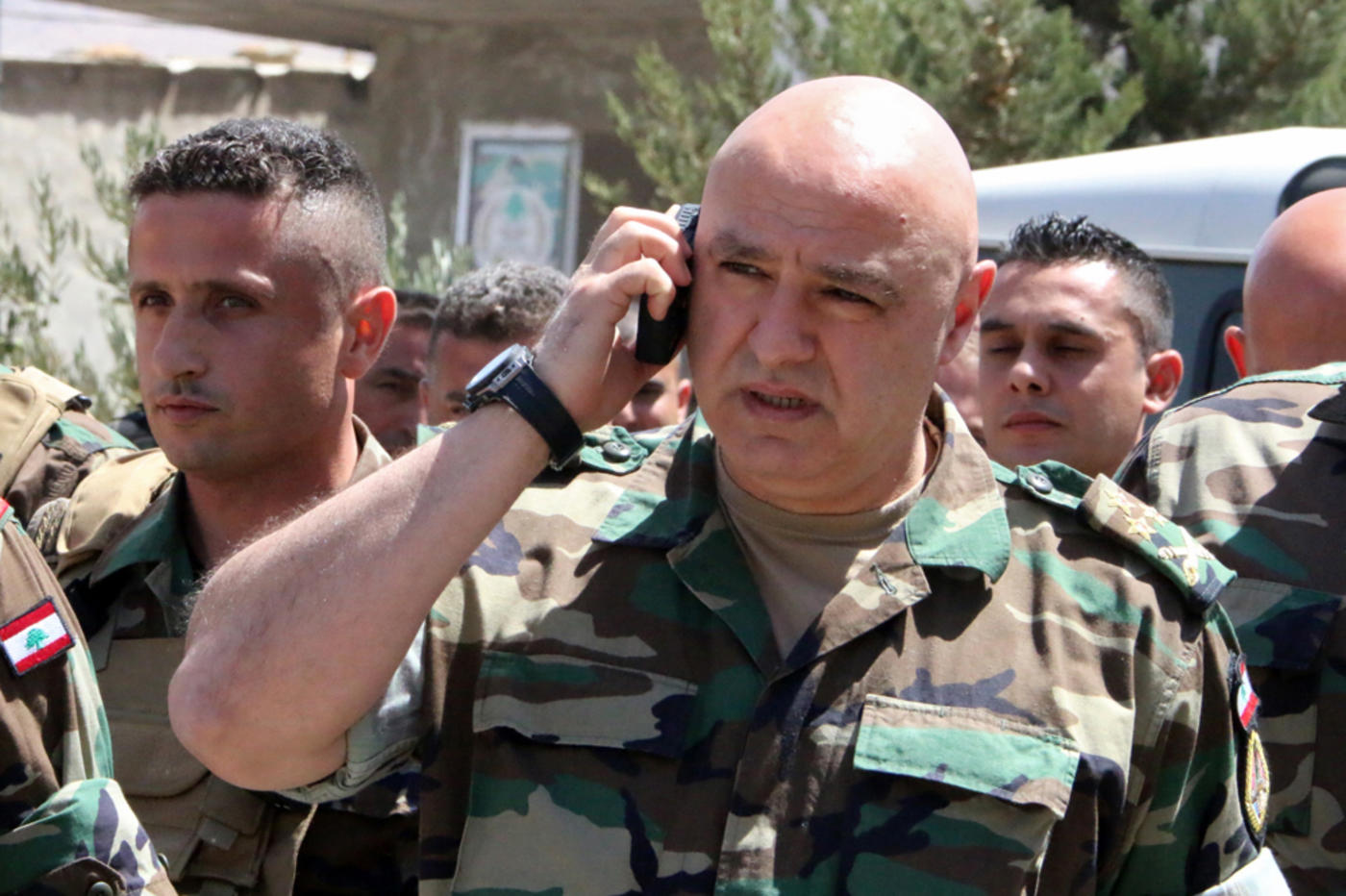 Lebanon's army chief Joseph Aoun warned France on Wednesday that an economic crisis had pushed the military to the verge of collapse, while Paris offered emergency food and medical aid for troops in hopes of preserving law and order, sources told Reuters.

France, which has led aid efforts to its former colony, has sought to pressure Lebanon's squabbling politicians who have failed to agree on a new government or implement the reforms necessary to unlock foreign cash. 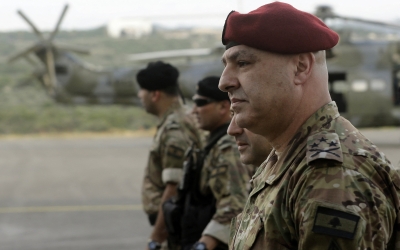 Discontent is brewing among Lebanon's security forces over a currency crash wiping out most of the value of their salaries.

In unusually outspoken comments in March, Aoun said his warnings to Lebanese officials that this could lead to an "implosion" had fallen on deaf ears.

Reuters quoted three people with knowledge of his visit to Paris as saying Aoun had told senior French officials that the situation was untenable.

"We're worried because the Lebanese army is the backbone of the country," said one person familiar with meetings on Wednesday that included French President Emmanuel Macron

Last month, Middle East Eye reported how Aoun was attempting to shield his forces from the economic meltdown's blowback, and possibly position himself for a run for the presidency.

As the country's economic situation continues to deteriorate, Lebanon's central bank said on Thursday it could not keep up its imports of subsidised medical goods without using its mandatory reserves and asked the relevant authorities to find a solution to the problem.

Lebanon has been subsidising fuel, wheat and medicine since last year.

In a statement issued after caretaker health minister Hamad Hasan said he had visited the bank asking for the release of funds for essential medicines to no avail, the central bank said it would not dip into its mandatory reserves to cover the $1.3bn cost of the subsidised medical supplies.

"This total cost that is required from the central bank as a result of a policy to subsidise these medical items cannot be supplied without touching mandatory reserves and this is what the board of the central bank refuses," it said. 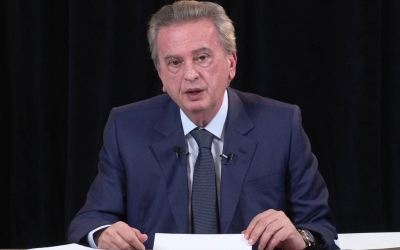 One of the sources said France was working to arrange a conference in June that would seek to mobilise the international community to support the army.

Lebanon's pound has crashed 90 percent since late 2019 in a financial meltdown that poses the biggest threat to stability since the 1975-1990 civil war.

The army has long been viewed as a rare institution of national pride and unity. Its collapse at the start of the civil war, when it split along sectarian lines, catalysed Lebanon's descent into militia rule.

In a statement after meeting with counterpart Francois Lecointre, Aoun said the Lebanese army was going through “a great crisis which is set to get worse”.

Macron's office said in a statement that France would continue to support the Lebanese army. 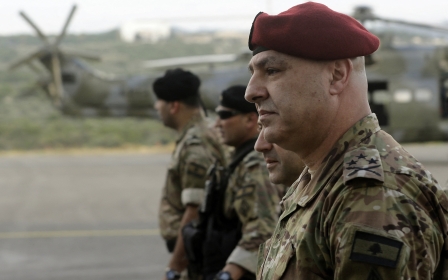 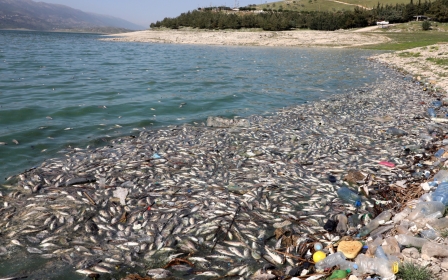 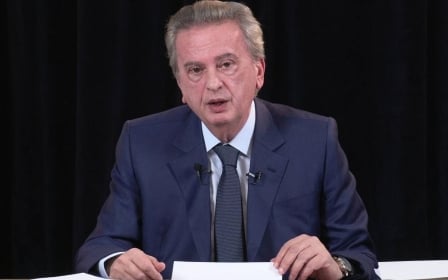