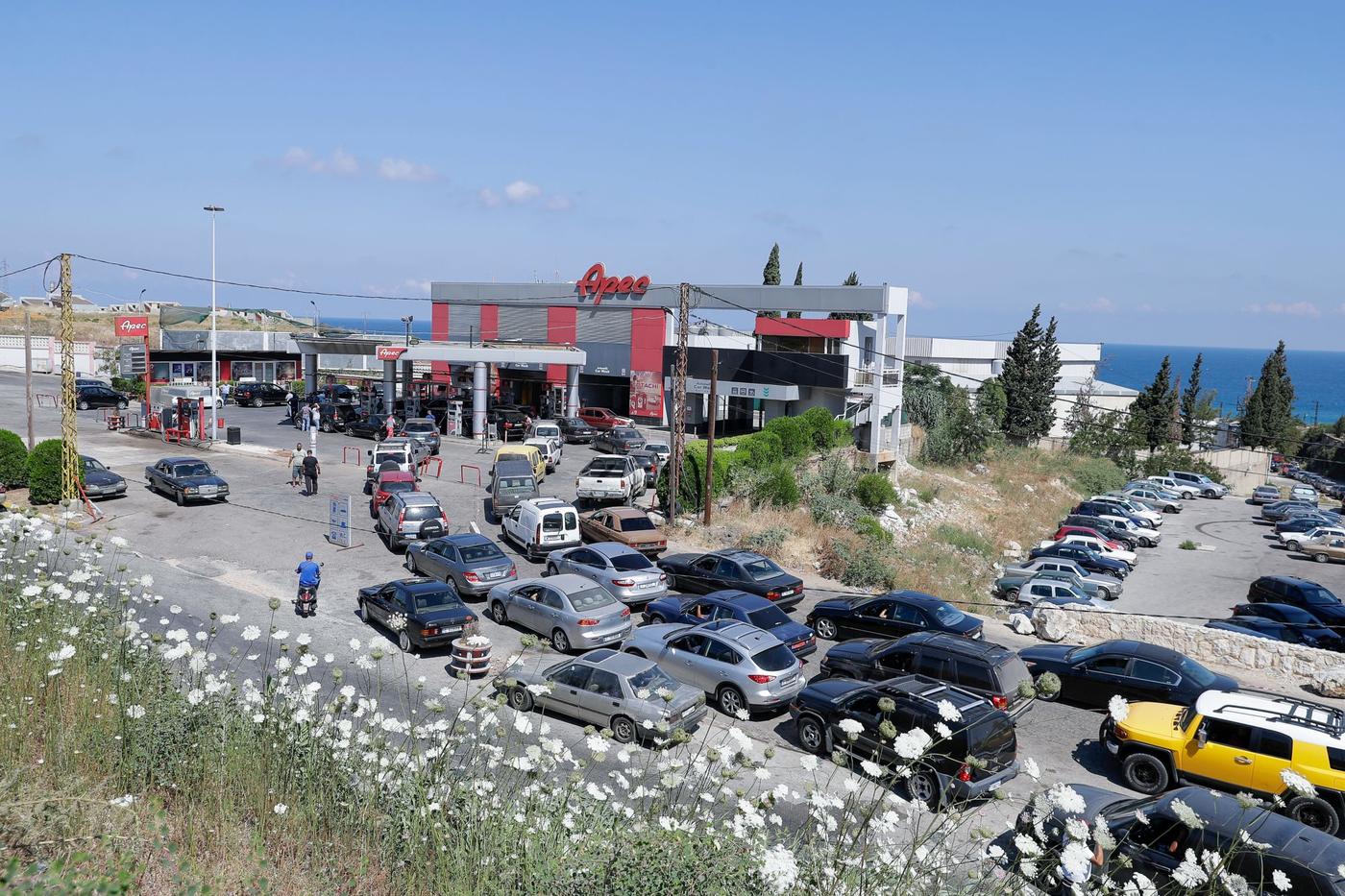 Hezbollah will begin importing gasoline and diesel from Iran to help with Lebanon’s desperate need for fuel amid a worsening economic crisis, its leader said on Sunday.

"I assure you, yes, God willing, we will definitely bring diesel and gasoline from Iran," Hassan Nasrallah, head of the Iran-backed group, announced in a speech, saying the government was no longer able to provide. Nasrallah said Iran had assured him that it would stand by Lebanon, and blamed the Lebanese government and American influence for a lack of response to the Iranian offer.

"It's settled," he said, adding that he would inform people of the timeline in the next two to three days.

Foreign currency reserves are fast depleting, forcing the central bank to scale down funding for imports in an effort to shore up the little money Lebanon has left.

The Lebanese pound has lost more than 90 percent of its value on the black market, and 78 percent of the population lives below the poverty line.

Fuel and diesel shortages have fuelled tensions among residents in cash-strapped Lebanon as they struggle to fill up their cars and keep the lights on and fridges running at home.

Hospitals, bakeries, and other essential facilities have said that dwindling stocks will cause them to shut down.

In June, Nasrallah had said that all the logistics needed for such a step were ready and that Hezbollah would be able to do so while bypassing the central bank in order to avoid violating US sanctions.