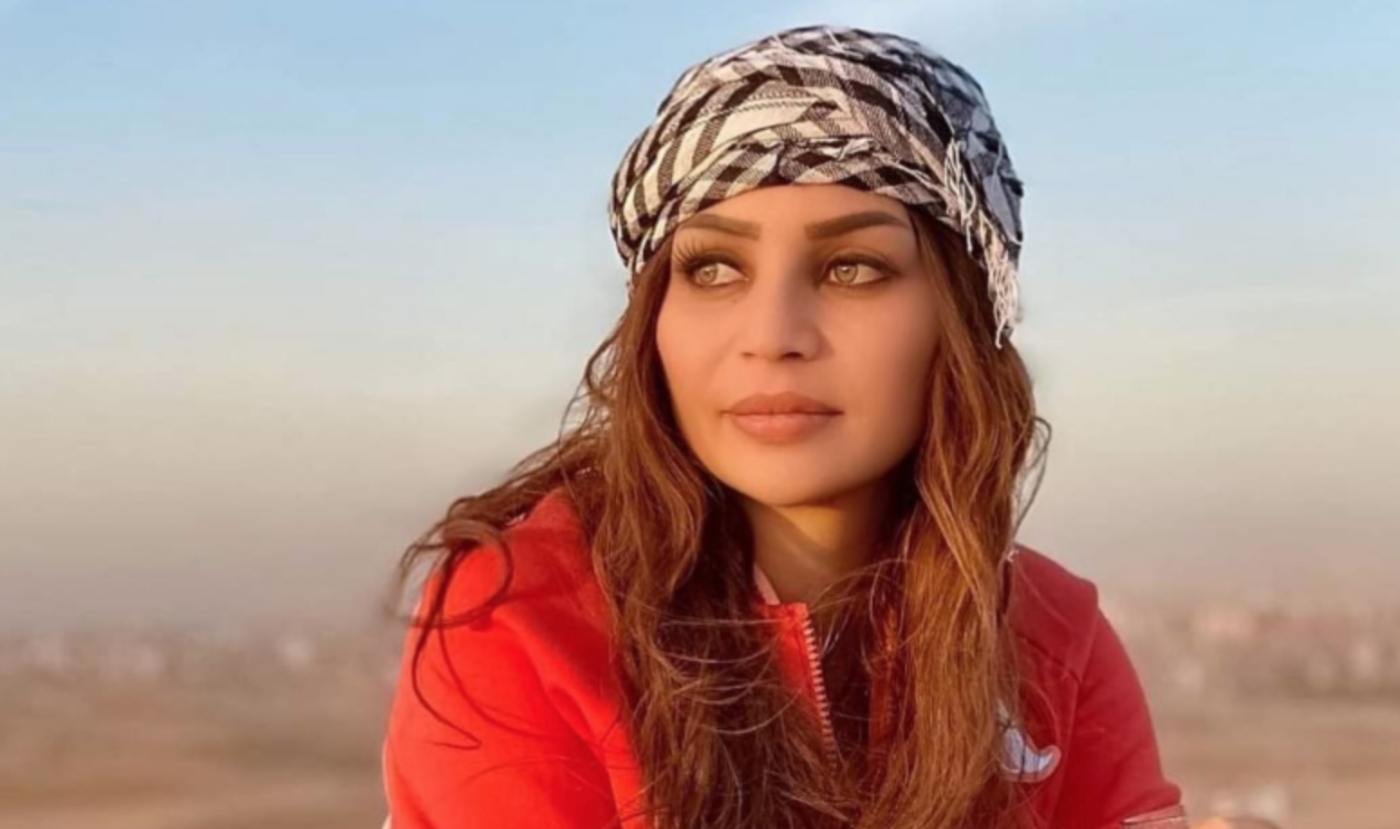 Kanjo's death has been condemned online, with many calling for accountability (Screengrab/Twitter)
By
Nadda Osman

The murder of a Lebanese model, Zeina Kanjo, on Sunday evening has been condemned online, and reignited conversations about the protection of women and domestic violence laws in Lebanon.

According to local media, Kanjo was found dead in her home in the Ain el-Mraisseh district of Beirut, where initial investigations found that her husband, Ibrahim Ghazal, whom she married six months ago, had killed her.

The preliminary investigation by the Internal Security Forces, led by Beirut’s chief prosecutor, found that Kanjo’s death was as a result of strangulation, and that she had previously filed a domestic violence case and was trying to get a divorce.

Online, many have used the incident to highlight the country’s laws towards women, which they believe are inadequate and fail to protect others in situations similar to Kanjo.

Good morning, woke up thinking of Zeina and my heart went heavy. Unfortunately, A LOT of other women live in violence, just like zeina, fight alone, get blackmailed and then silenced bec, yes, our society is more cruel than their abuser. This is not acceptable anymore! #زينة_كنجو

In an audio recording sent to Lebanese TV channel Al Jadeed, Ghazal can be heard discussing the death of Kanjo with her sister Ruba.

“Ask me anything. By the way, I didn’t want to, I didn’t want her to die, when she was screaming, I just put my hand on her mouth. Just like she would scream and fight with me in front of you, Ruba," he said.

"I told her to be quiet and stop crying since it was morning. Would I kill her?”

Ruba continues to ask Ghazal how her sister died, which he does not give a clear answer to, but states that he informed the police of her death.

Social media users used the hashtag #زينة_كنجو (Zeina Kanjo) to draw attention to the issue and call for accountability.

Shaming، harassing, raping and killing women has to stop. Shame on you Lebanese politicians. The solution is simple: implement a law allowing for unilateral divorce NOW! RIP Zina Kanjo.#زينة_كنجو

Another victim of the patriarchy we're trying desperately to battle. May her glorious soul rest in peace, & may we one day avenge her & all those who have suffered unjust deaths at the hands of ruthless men with identity complexes, superiority problems & machismo.

Sharika Wa Laken, an online platform that campaigns for women’s rights in Lebanon, has called on the authorities to speed up the investigation into Kanjo’s death, as it reported that the victim’s husband has fled the country. Middle East Eye cannot confirm this.

Translation: Attorney Ashraf Mousawi’s office has confirmed to us that the husband of Zeina Kanjo has left Lebanese territory to Istanbul, two hours after the murder took place and boarded the MEA airlines. Security authorities must speed up the investigation and do everything possible to recover him from Istanbul immediately.

In a report published by Human Rights Watch, the rights organisation states that women in Lebanon continue to face discrimination, including inequality in access to divorce, child custody, and inheritance and property rights.

Women’s rights groups have also reported a dramatic increase in the number of domestic violence cases since the start of the coronavirus pandemic and lockdown restrictions in comparison to previous years. Inside Lebanon
'We live in a jungle': Lebanon's interior minister says women unable to do his job 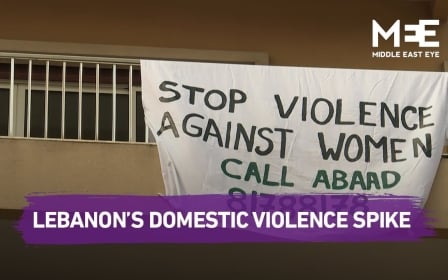