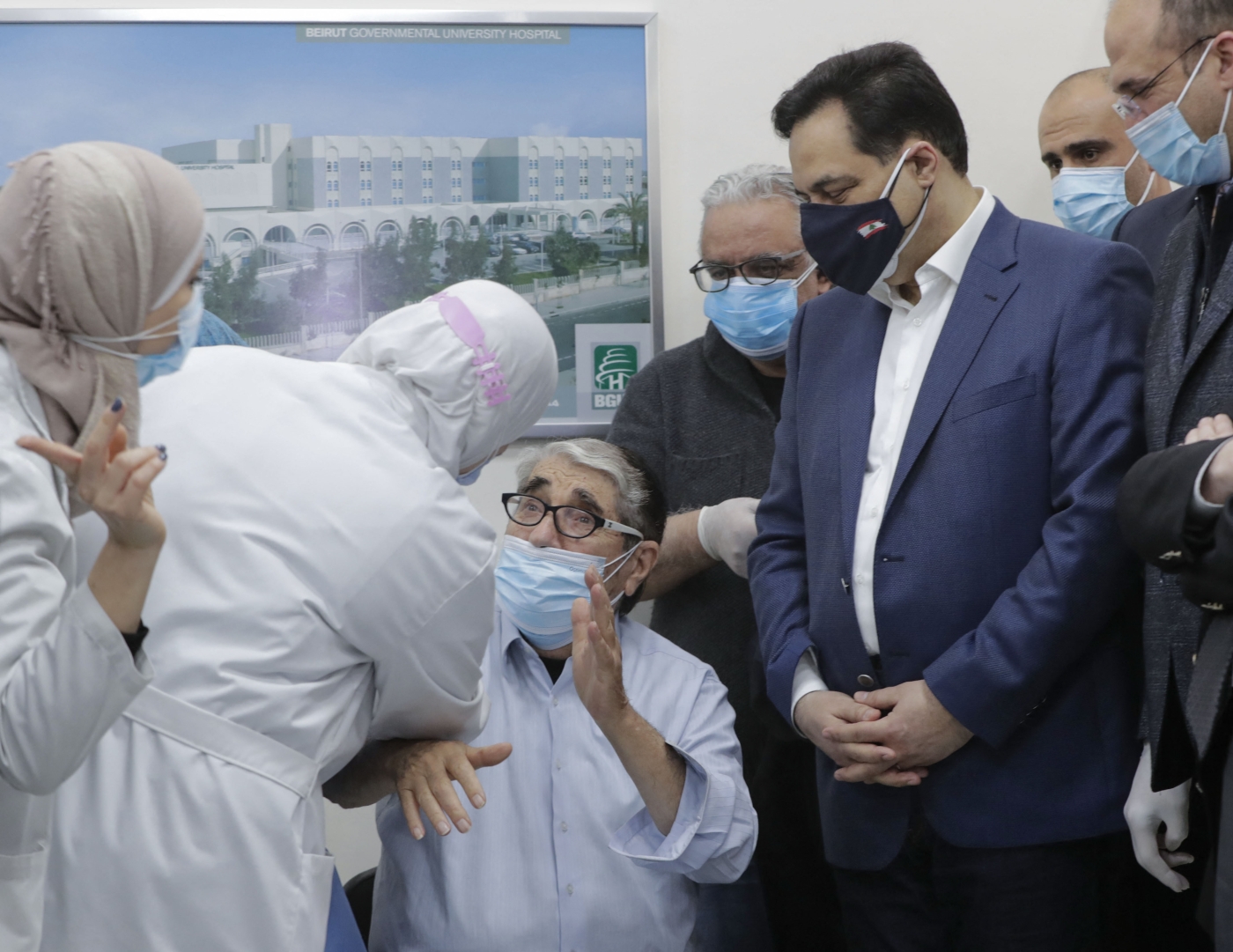 Lebanon's caretaker prime minister has threatened to stop performing his duties in order to pressure politicians to form a new government as unrest over the state of the country's economy continues to grow.

Hassan Diab cited an incident in which shoppers fought over milk to highlight the urgency of implementing economic reforms in the country.

Diab's cabinet resigned on the back of the 4 August Beirut port explosion that devastated large areas of the capital and killed more than 200 people.

Prime minister-designate Saad al-Hariri was nominated in October but has failed to form a new cabinet due to political deadlock between him and President Michel Aoun.

An ongoing financial crisis, which erupted in 2019, has wiped out jobs, raised warnings of growing hunger and locked people out of their bank deposits. A new cabinet could implement reforms needed to trigger billions of dollars of international aid. 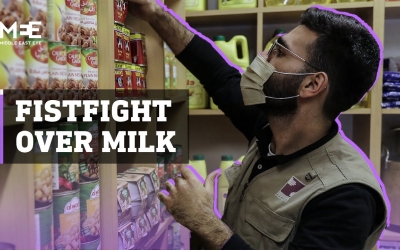 "If seclusion helps with cabinet formation then I am ready to resort to it, although it goes against my convictions for it disrupts the entire state and is detrimental to the Lebanese," Diab said in a televised speech.

"Doesn't the scramble for milk constitute a sufficient incentive to transcend formalities and roughen out the edges in order to form a government?" Diab said, referring to the recent incident at a Beirut supermarket in which shoppers fought over powdered milk.

A video of the squabble went viral on social media, leaving many people shocked at the desperate state of the economy.

Groups of protesters have been burning tyres to block roads across the country on a daily basis since the Lebanese currency tumbled to a new low on Tuesday, enraging a population long horrified by the country's financial meltdown.

The collapse of the Lebanese pound, which fell to 10,000 to the dollar on 2 March, was the last straw for many who have seen prices of consumer goods such as diapers and cereals nearly triple since the financial crisis erupted.

On Saturday, demonstrators protested in front of the banking association, demanding access to their deposits, and then walked to the parliament building in central Beirut to express their frustration at the deteriorating economic conditions.

"The country is confronted with enormous challenges that a normal government cannot face without political consensus, so how can a caretaker government face these challenges?" 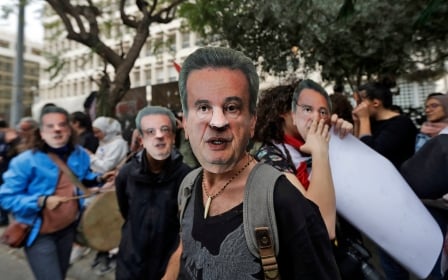 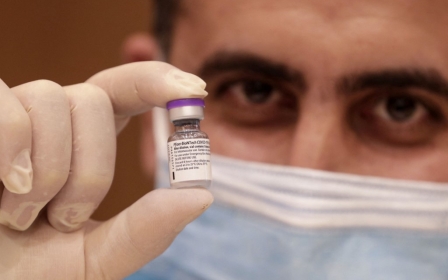 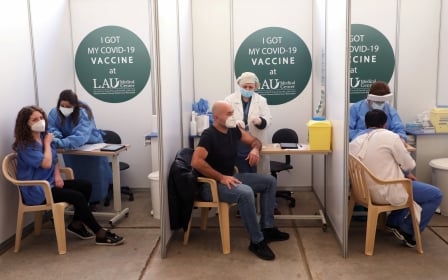