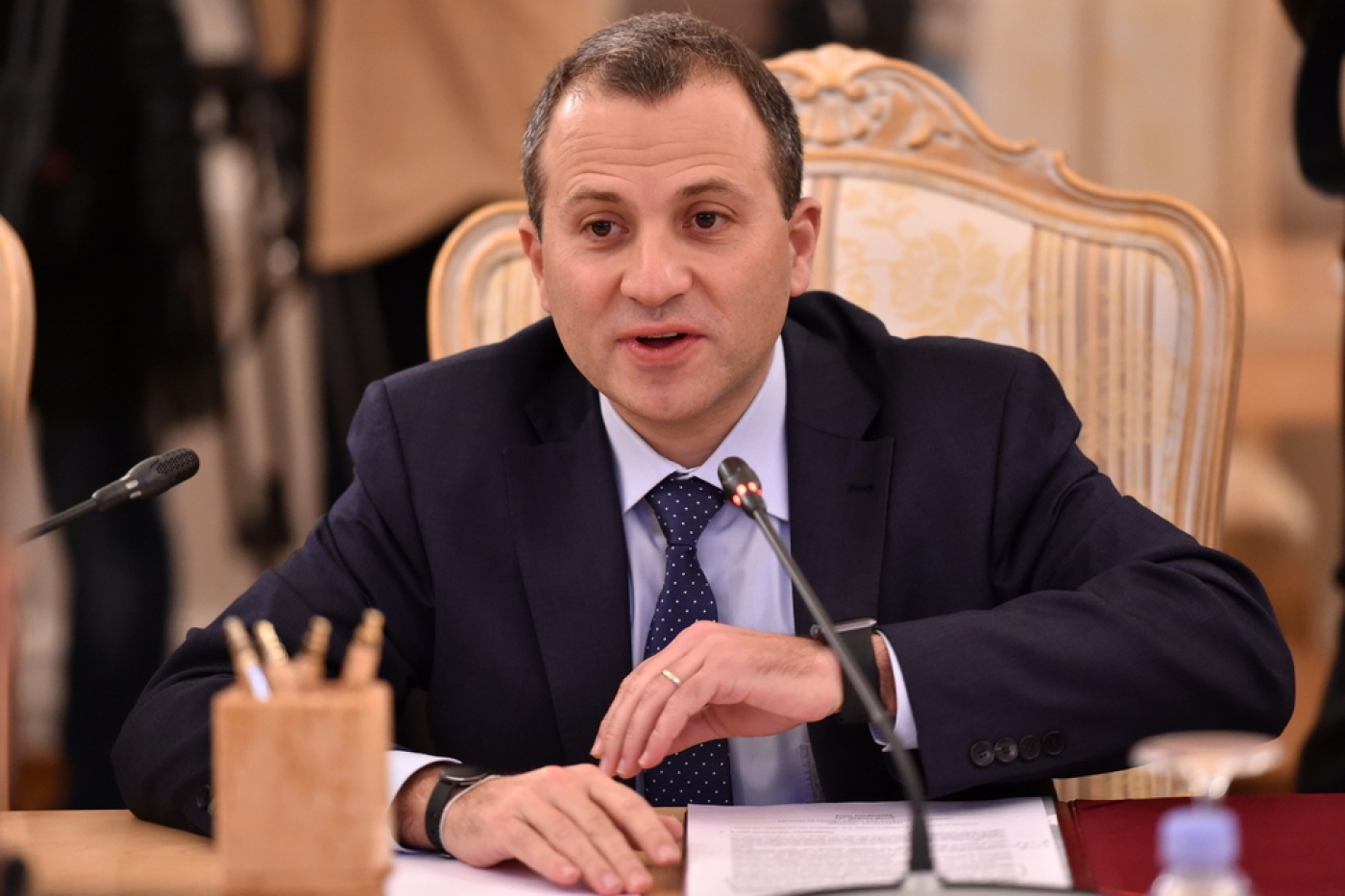 “I have spoken to many states and international organisations... I am more convinced today that the only way to sell Lebanon’s apple harvest is by forcing refugee (aid) organisations to buy it,” Bassil, who is attending the UN General Assembly in New York, tweeted on Thursday.

Days earlier, Bassil wrote on Twitter that he supports the right of Lebanese women to pass citizenship to their husbands and children, except if they are married to a Palestinian or Syrian, in order to preserve Lebanon’s land, as he put it.

If a Lebanese woman marries a foreign man, her children are not considered Lebanese even if they are born in the country. By contrast, children and spouses of Lebanese men are automatically granted citizenship.

Three laws that would ensure gender equality were proposed in the Lebanese parliament between 2010 and 2013. Lawmakers failed to even vote on them.

Allowing children and spouses of Lebanese women to acquire citizenship would open the door for the naturalisation of Palestinian refugees through marriage, and tamper with the delicate sectarian balance of the country.

Lebanon is home to hundreds of thousands of displaced Palestinians, who mostly live in impoverished camps. Also, since 2011, more than 1 million people have fled to Lebanon from Syria.

The Lebanese government allocates positions based on religious affiliation. For example, the president must be Maronite Christian; the prime minister is Sunni and the speaker of the parliament is Shia.

The tweet reads: It’s a shame that our representative abroad is someone racist and sectarian and unintelligent. It is a shame that he is a minister. He shouldn’t be in the world of politics to begin with #BassilMustResign

The foreign minister is the son-in-law of presidential candidate Michel Aoun, a former general allied with Hezbollah. Earlier this year, Bassil became the leader of the Free Patriotic Movement, a predominantly Christian political party founded by Aoun.

“We are repulsed by this amount of insults, aggression and disregard for people’s intelligence,” the organisation said in a statement. “Are Lebanese women not our people? Are their children not our children?”

Mario, a Lebanese political activist who wished to be identified by his first name only out of fear of harassment by Bassil’s supporters, said the foreign minister's comments are misogynistic.

Mario said Basil is sectarian but does not embody Christian principles, noting that St Maron, the founder of the Maronite church which Bassil follows, was Syrian.

Bassil’s tweet caused an uproar on social media. An Arabic hashtag calling on him to resign has so far garnered hundreds of tweets.

“Palestinians and Syrians honour the entire world. You have no ethics. You are not a human. Your racism does not represent the Lebanese people,” Twitter user Mohammad Alqadi wrote to Bassil.

However, some people came to the minister's defence.

“The number of refugees is bigger than the original people in a small country that has limited resources. Accusations of racism are rejected,” wrote Twitter user Claudette Hayeck.

“For one to get citizenship, how many kilos of apples does he have to buy?” asked Twitter user Fakher al-Ayoubi.

“This racist rhetoric is unfair to the Lebanese woman and has robbed her of enjoying her basic rights with her children for decades,” the paper’s staff wrote. 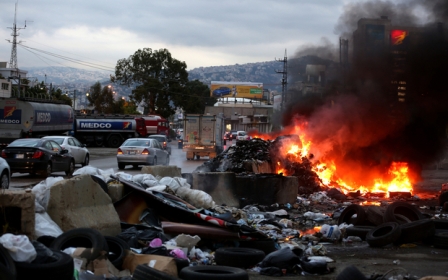 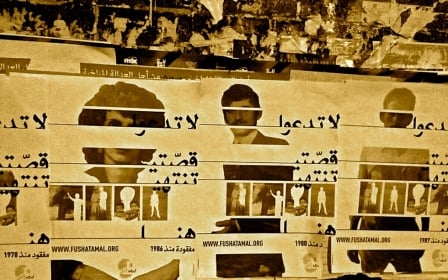 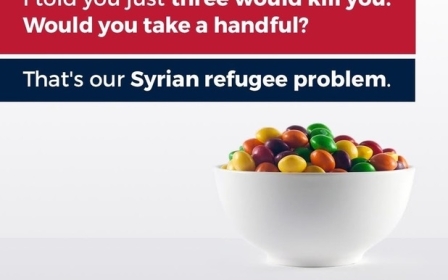