Food aid in March reached only 21 percent of Syria's 500,000 people trapped in besieged areas, down from 25 percent in February 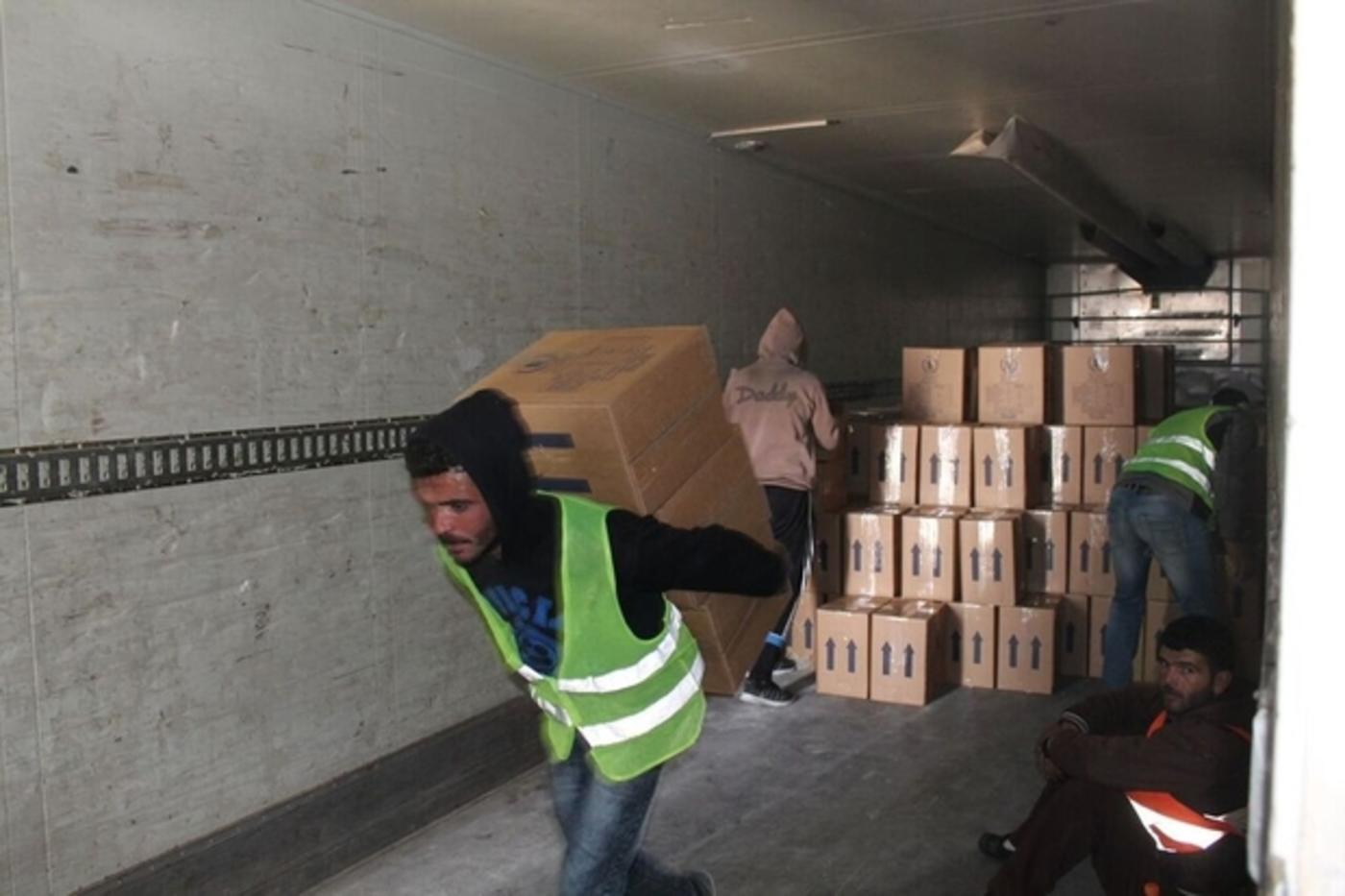 The UN Security Council heard during a closed-door meeting that food aid in March reached 21 percent of Syria's 500,000 people trapped in besieged areas, down from 25 percent in February.

"We need the trend lines going in a much different direction," US Ambassador Samantha Power told reporters after the briefing.

"Every besieged area needs to be reached. All those in hard-to-reach areas need to be reached, and we are a long way from that."

The UN began scaling up deliveries of aid in Syria after a ceasefire went into force in February, hoping the desperately needed supplies will shore up a fragile peace process that began that same month.

Aid deliveries to hard-to-reach areas however climbed to 83,000 in March from 53,000 in February, according to UN aid officials.

Power singled out the rebel-held town of Daraya, which has received "not one crumb of UN food, since 2012" and was in urgent need of supplies after shelling polluted the water.

The US and its partners have "appealed to those with influence" over the Syrian regime to press for more humanitarian access, said Power in a reference to Russia.

Chinese Ambassador Liu Jieyi, the council's president for this month, said Daraya was "part of a bigger problem" of humanitarian access in Syria.

"We need to really look at the problem from all dimensions and, whoever can have influence to bear on the different parties, we should really work together," he said.

Nearly half a million Syrians are trapped in towns besieged by the Syrian army, armed rebels or the Islamic State (IS) group, in the complex war now in its sixth year.

The UN has asked Syria to grant access to 11 priority areas in April, but the government has so far approved only six, said Amanda Pitt, spokeswoman for UN humanitarian affairs.

Daraya, Duma and East Harasta have been left off the government’s list.

An airdrop of humanitarian is planned for Deir-Ezzor, which is under siege by IS, after a first delivery failed to meet its target. 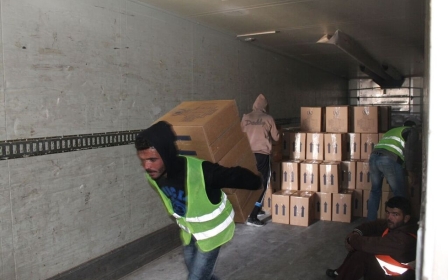 Syria War
'Aid goes to all people in need': The inner workings of how goods reach Syria 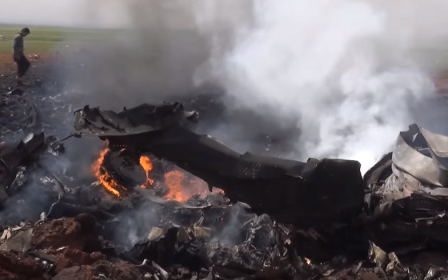