'Let my building burn': A powerful message to protesters in Minneapolis 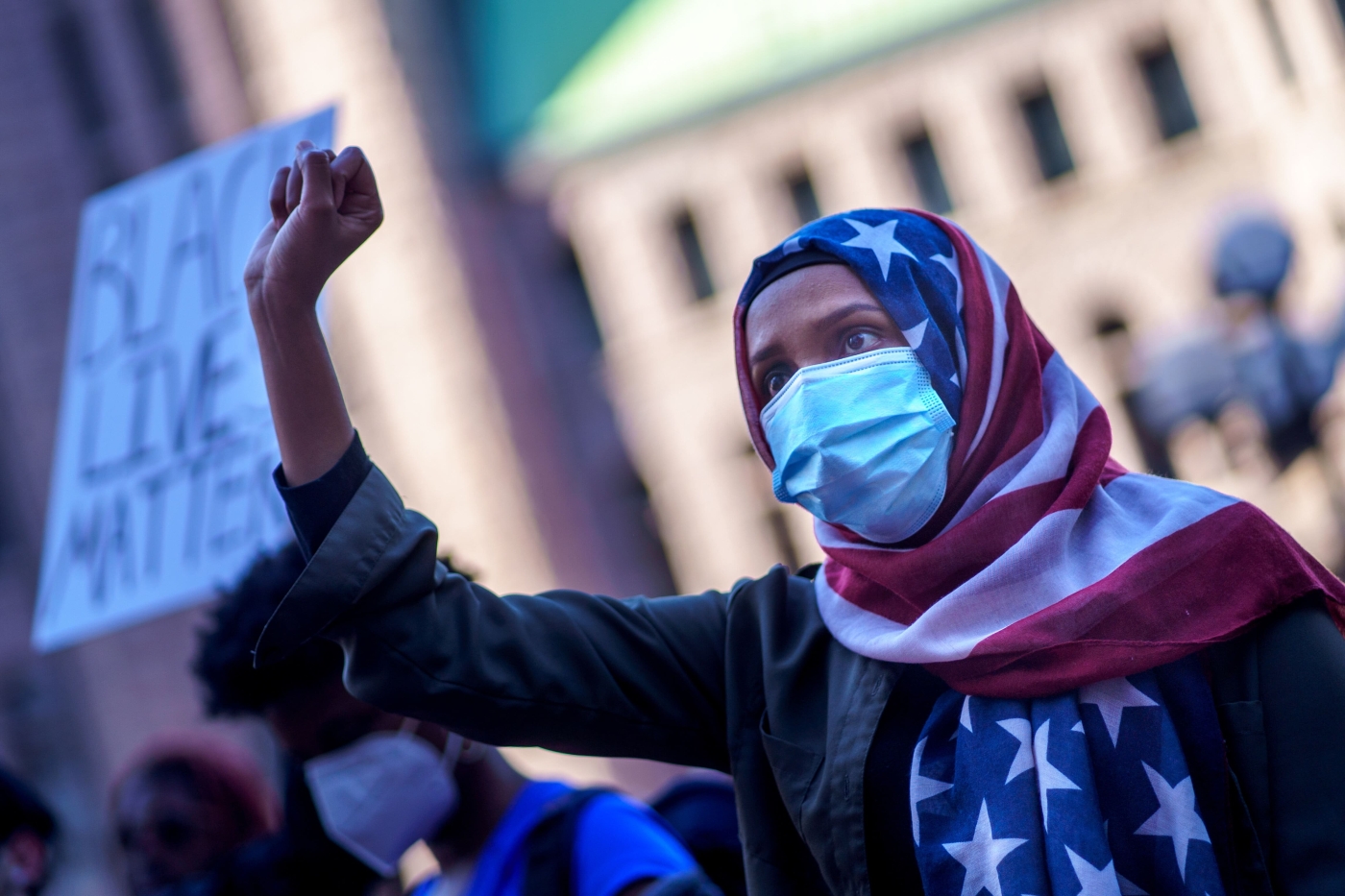 Protesters gather in a call for justice for George Floyd at Hennepin County Government Plaza in Minneapolis, Minnesota (AFP/Kerem Yucel)
By
Azad Essa

Protests have raged for a third night since George Floyd, an unarmed African American man, was killed by police on the side of a street in downtown Minneapolis.

Over the past three nights, police cars have been torched, a police precinct was taken over, and some businesses have been targeted as protesters unleashed their rage against unchecked police brutality in the city.

Whereas the protesters have been described as "looters" and "violent" by some sections of the media, one restaurant that incurred major damage on Thursday night has decided to approach the damage to its property differently.

On Friday, owners of the Gandhi Mahal Restaurant, about a block away from the Minneapolis Third Police Precinct that was taken over by some protesters, announced that despite the attempts by neighbours to protect it, the restaurant had been significantly damaged.

"Youre [sic] efforts won't go unrecognised. Don't worry about us, we will rebuild and we will recover," the Facebook post read.

"This is Hafsa, Ruhel's daughter writing, as I am sitting next to my dad watching the news, I hear him say on the phone: 'Let my building burn, Justice needs to be served, put those officers in jail'. Gandhi Mahal May have felt the flames last night, but our fiery drive to help protect and stand with our community will never die! Peace be with everyone."

'My organisation and a Muslim coalition of 24 mosques and the ISIAH organisation of 200 churches, are calling for the police to be placed under receivership. We want the state to take over the police department'

The Bangladeshi-owned restaurant's position has drawn widespread support and praise at a time when questions are being asked about the role of communities of colour and the perpetuation of police brutality.

Davendra Raghubir, a regular patron of the restaurant, told Middle East Eye that the statement underscored the need for justice by immigrant communities and those of colour.

"Despite the chaos and being personally affected, they understand the need for it and the injustice that has been served to the community in that area," she said.

Another Minneapolis resident, Jennifer Christiaanson, told MEE that she was moved by the restaurant's willingness to make such a sacrifice. "It a representation of a will for real change."

Christiaansen, who is director of operations for the Minneapolis studio of architecture firm Perkins and Will, has already offered the Gandhi Mahal restaurant pro bono assistance in rebuilding their restaurant.

"As a white woman, I have lots of learning to do, and I see this an opportunity for our studio - made up of predominantly white staff - to help those who are struggling with structural inequities."

Christiaansen said that those who were expressing outrage at the actions of protesters were not being mindful that the city had a long history of segregation.

"Complaining about riots for three days, but this place has seen hundreds of years of white supremacy and racism."

'The Black community is entitled to be outraged'

Floyd was pinned to the ground by the knee of a white police officer after being arrested for allegedly trying to use a counterfeit $20 at an Arab-owned store. In a video that has been widely circulated over social media and has prompted national outrage, Floyd can be heard saying: "I can't breathe."

Though the owner of the store has publicly berated the actions of the police, some activists and commentators are questioning the decision to have called the police for a "petty crime".

Mahmoud Abumayyaleh, the owner of the store, described Floyd's murder as an "execution" in an interview with Sahan Journal.

The website reported that staff have been threatened and there have also been threats against the store. 'People don't see Black Muslims as trailblazers. We are here to change that'
Read More »

"We stand for Black Lives Matter," Abumayyaleh said. "We are against abuse of power and racial injustice. We have a system that is broken, and it must be fixed."

The four officers who were at the scene when Floyd was killed have since been dismissed, but the announcements have done little to quell the anger of residents in a city known for periodic episodes of police brutality.

Police department data show black people accounted for more than 60 percent of the victims in Minneapolis police shootings from late 2009 through May 2019.

On Friday, it was reported that 44-year-old Derek Chauvin, who was captured on video with his knee on Floyd's throat, had been taken into custody, and charged with third degree murder and manslaughter. Activists are also calling for action against the three other police officers.

Imam Asad Zameen, the executive director of the Muslim American Society of Minnesota (MASMN), told MEE that the firing of four police officers was unprecedented in the history of the state.

"The police responded [to this development] with violence. I saw two riots: one, police were attacking protesters, and then after the protesters got ugly.

"My organisation and a Muslim coalition of 24 mosques and the ISAIAH organisation of 200 churches are calling for the police to be placed under receivership. We want the state to take over the police department.

"This level of violence against unarmed protesters is uncalled for. The Black community is entitled to be outraged given the number of times this happened. They have our full sympathy. Each time it happens, people give condolences. But people are tired of inaction," Imam Zameen said. 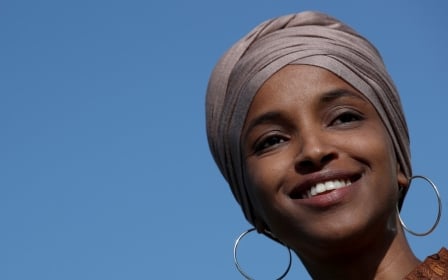 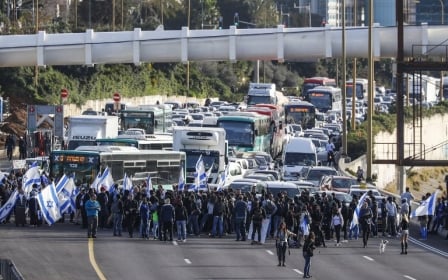 Ramadan
US: Muslim call to prayer broadcast publicly in Minneapolis in ‘historic’ first