'No indications' of withdrawal of Russian mercenaries from Libya, says UN report 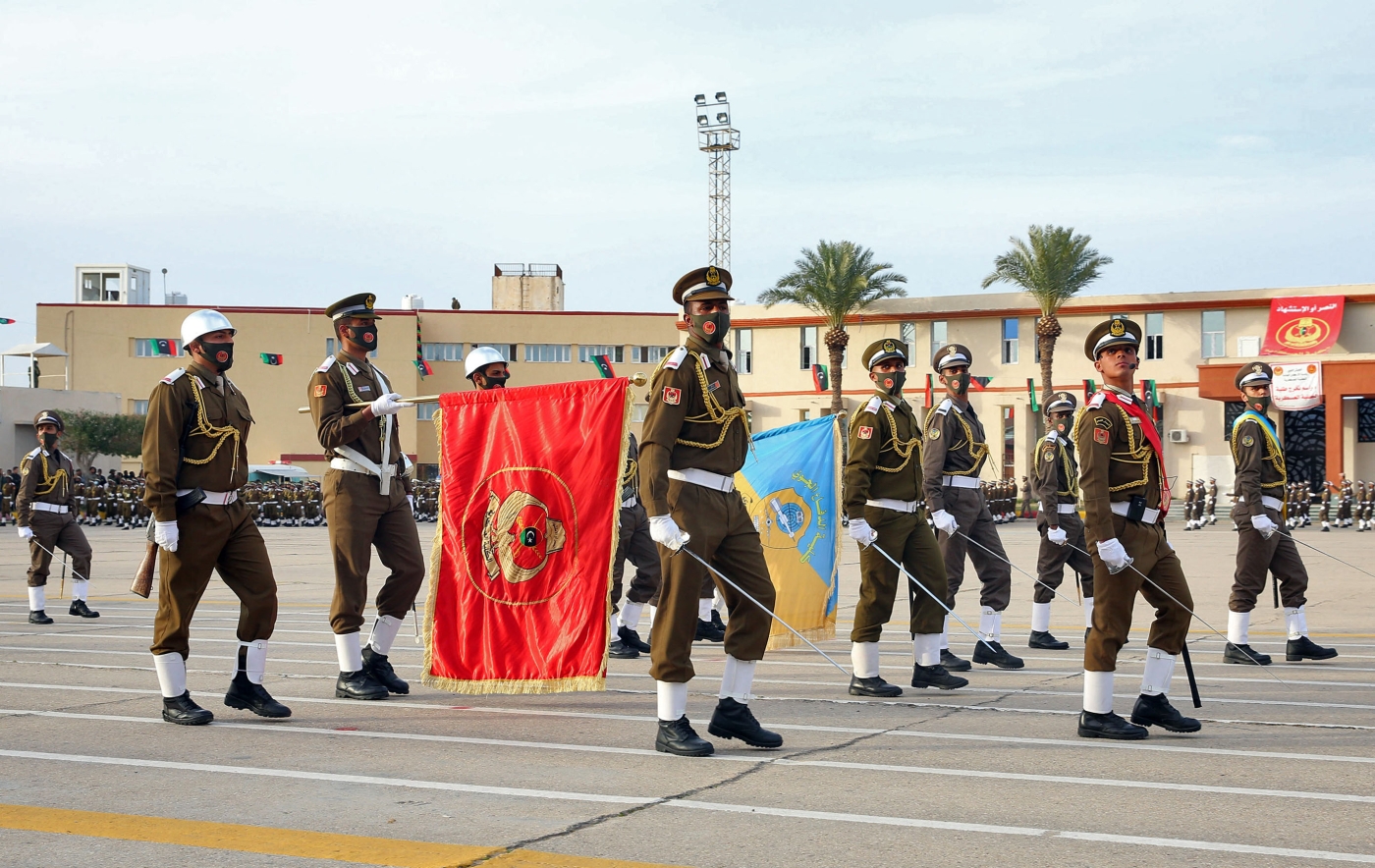 There have been "no indications" that around 2,000 Russian mercenaries have withdrawn from Libya, despite official calls for them to do so, according to a United Nations report.

The new report from UN experts warned that an embargo that had been imposed on Libya since 2011 was "totally ineffective", citing "extensive, blatant" violations by actors, including UN member states.

The six experts, who were charged with monitoring the embargo on the war-torn country, said numerous actors, including private mercenaries and non-state armed groups, were guilty of violations.

The report said around 2,000 Russian mercenaries from the private Wagner Group had been deployed in Libya, adding to previous reports which said up to 13,000 Syrian rebels and Chadian or Sudanese fighters were in the country, acting for various sides. "Notwithstanding the ceasefire agreement of 25 October 2020, there have been no indications of any withdrawal from Libya by ChVK Wagner," they wrote.

The report also backed up accusations aimed at Erik Prince, founder of the now-defunct Blackwater security company and a fierce supporter of former US President Donald Trump. Prince has denied having sent or wanted to send a force of foreign mercenaries and weapons to military commander Khalifa Haftar in 2019.

A UN report in February said Prince had been involved in an $80m operation to provide support to Haftar, which included plans to form a hit squad to track and kill Libyan commanders opposed to him, including some who were also European Union citizens.

The plot, which was allegedly planned with a Dubai-based British businesswoman, broke down after promised equipment failed to materialise and the group was forced to make a night-time evacuation.

The experts said Prince had "at the least facilitated the transfer of military equipment to a private military company providing other assistance relating to military activities to an armed group in Libya."

Since the overthrow and killing of former ruler Muammar Gaddafi in 2011, Libya has been gripped by conflict and politically split between the Government of National Accord (GNA) in Tripoli, and an eastern-based administration, backed by Haftar.

Numerous foreign countries such as Egypt, Russia, the UAE, Turkey and Qatar have supported different sides in the conflict, further fuelling the violence. 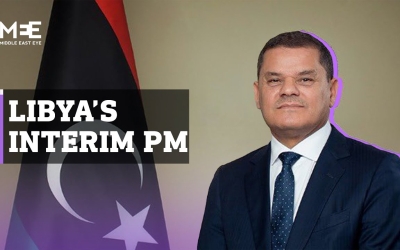 The report said these countries' violations of the embargo on Libya were "extensive, blatant and with complete disregard for the sanctions measures".

"Throughout its mandate, the Panel of Experts on Libya has identified multiple acts that threatened the peace, stability or security of Libya, and increased attacks against state institutions and installations," read the more than 550-page report.

"Designated terrorist groups remained active in Libya, albeit with diminished activities. Their acts of violence continue to have a disruptive effect on the stability and security of the country.

The report recommended that the UN Security Council impose "flag deregistration; a landing ban; and an overflight ban" on aircraft identified as having violated the embargo, as well as authorising "member states to inspect, on the high seas off the coast of Libya, vessels… that they have reasonable grounds to believe are illicitly exporting or attempting to export crude oil or refined petroleum products". 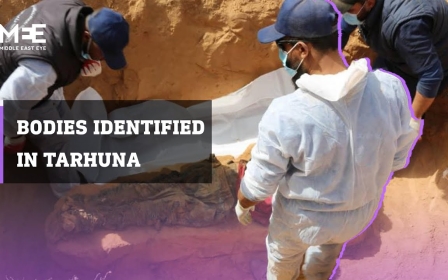 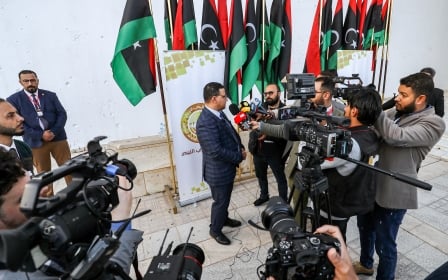 Inside Libya
Libyan women deterred from activism due to online abuse, report shows