Health ministry says 32 people killed during fighting, including several civilians, along with 159 injured 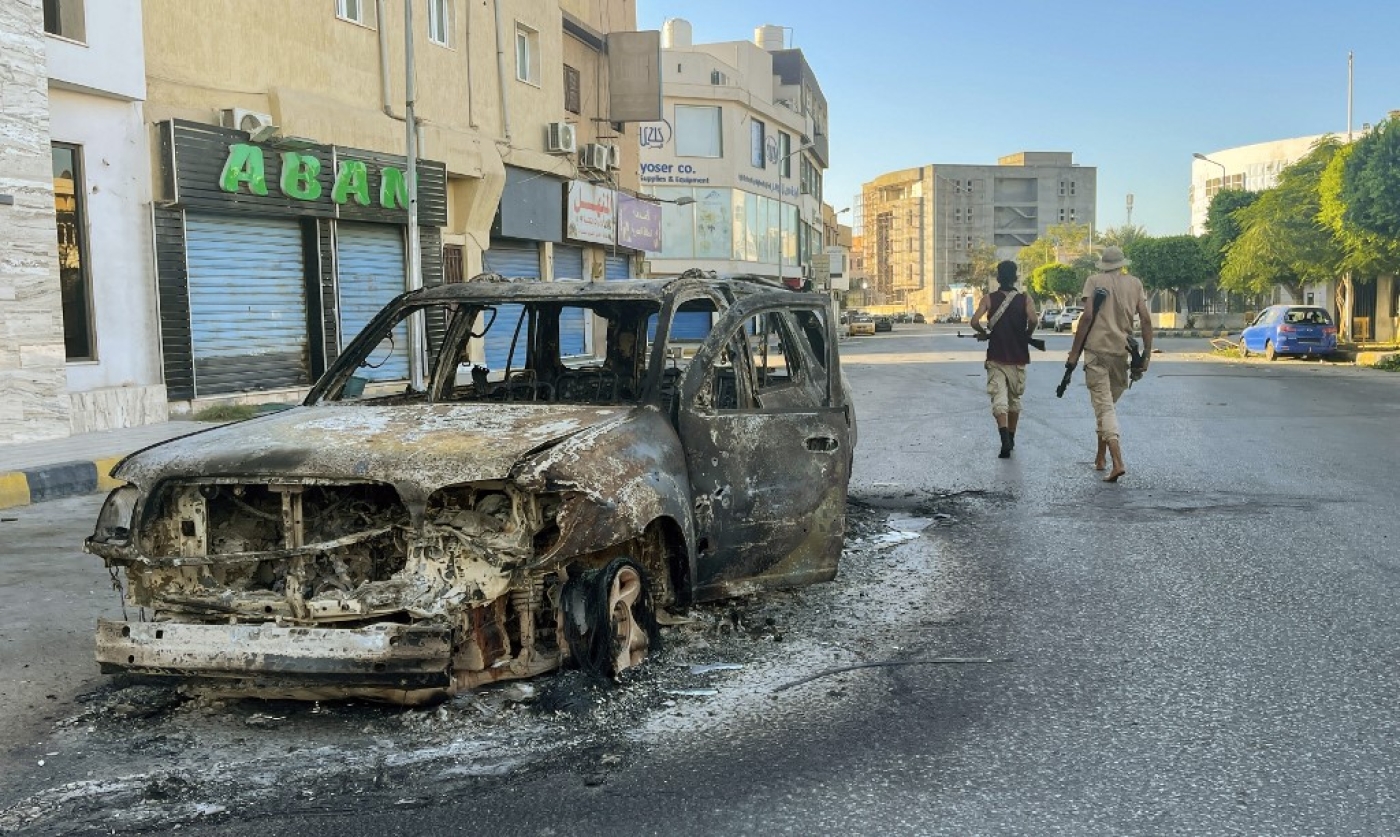 A health ministry source said 32 people were killed in Saturday's fighting, including several civilians, with a further 159 injured.

Six hospitals were hit and ambulances were unable to reach areas affected by the clashes, the ministry had said earlier, condemning "war crimes".

A cautious calm appeared to have returned on Saturday night, an AFP correspondent said.

The head of the government in Tripoli, Abdulhamid Dbeibah, posted a video of himself surrounded by bodyguards and greeting fighters supporting him

The Libyan Red Crescent has called for calm in order to evacuate civilians stuck in the areas of fighting.

Earlier, news agency Lana said actor and comedian Mustafa Baraka had been killed in one of the neighbourhoods hit by fighting, sparking anger and mourning on social media.

Images on social media showed cars burnt out in the fighting and bullet-riddled buildings, as well as a mosque and a health clinic on fire.

The US embassy in Libya said it was "very concerned" about the clashes.

The crisis pits groups that back the Tripoli-based Government of National Unity (GNU), led by Dbeibah, against supporters of a rival government led by former interior minister Fathi Bashagha.

The fighting broke out in various districts of Tripoli between groups armed with both heavy and light weapons, as the two rival governments yet again vie for power in the oil-rich but impoverished North African country. 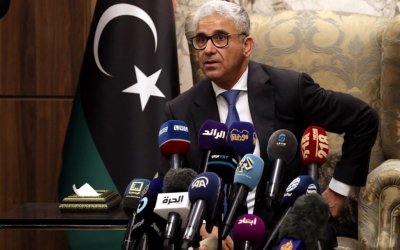 Libya crisis: Is Tripoli at the brink of another war?
Read More »

The GNU said fighting had broken out after negotiations to avoid bloodshed in Tripoli collapsed.

According to local media, two influential armed groups faced off against one another in the capital, where divisions have deepened among militias on opposing sides of the political divide.

Local media reported later on Saturday that a group of pro-Bashagha militias that had been making their way to the capital from Misrata had turned back.

Bashagha was appointed in February by a parliament elected in 2014 and based in the eastern city of Tobruk, but he has been unable to impose his authority in Tripoli.

Initially ruling out the use of violence, the former minister has since hinted that he could resort to armed force.

Last week, he called on "Libyan men of honour" to drop their support for Dbeibah's "obsolete and illegitimate" administration.

Bashagha is supported by eastern-based military commander Khalifa Haftar, who launched an unsuccessful offensive on the capital between 2019 and 2020.

Last month, a federal US judge issued a default judgement against Haftar, finding him liable for war crimes against several Libyan families who have accused him of extrajudicial killings and torture.

Emadeddin Badi, a senior fellow at the Atlantic Council, warned that the violence could quickly escalate.

"Urban warfare has its own logic, it's harmful both to civilian infrastructure and to people, so even if it isn't a long war, this conflict will be very destructive as we have already seen," he told AFP.

He added that the fighting could strengthen Haftar and those close to him.

"They stand to benefit from western Libya divisions and have a better negotiating position once the dust settles."

Dbeibah, appointed last year as part of a United Nations-backed peace process to end more than a decade of violence in the country, has refused to hand over power before elections.

The UN on Tuesday voiced "deep concern" over growing tensions between the rival Libyan forces, calling for "immediate" moves to calm the situation.

Last month, the deadliest clashes between rival groups in Tripoli since 2020 left 16 people dead, including a child. 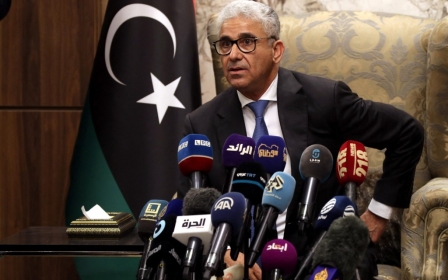 Libya Crisis
Libya crisis: Is Tripoli at the brink of another war?
Bilgehan Ozturk 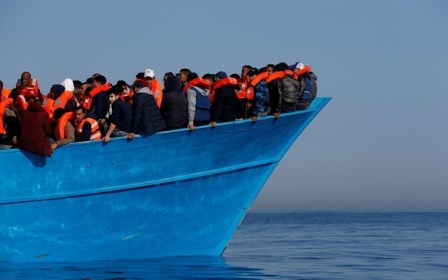 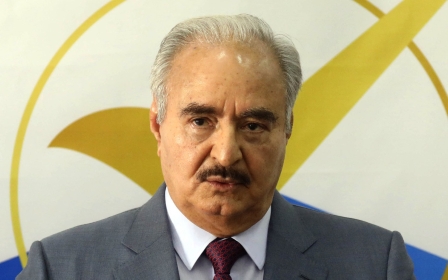