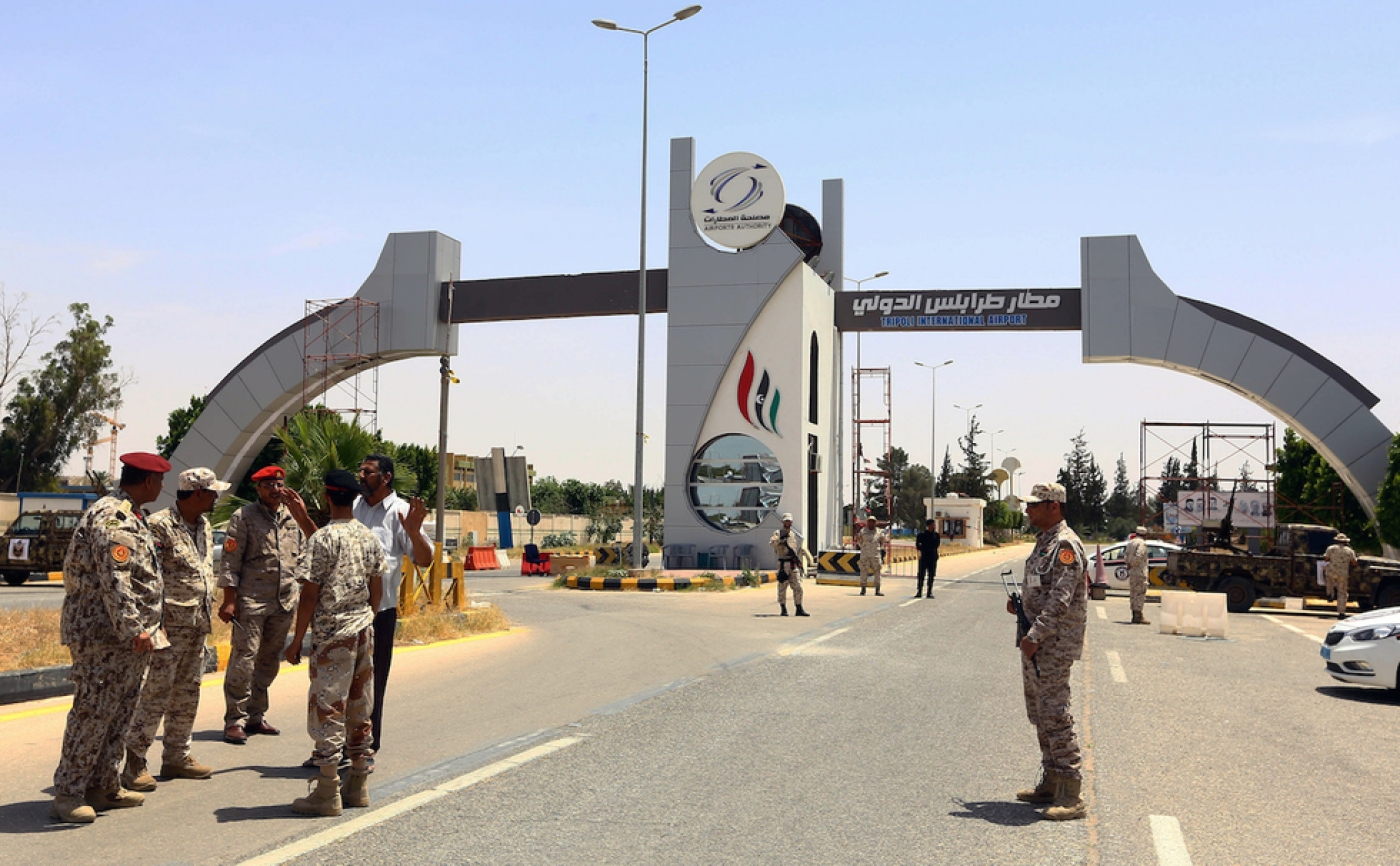 At least four people were killed and 21 wounded in clashes between forces loyal to Libya's unity government and rival fighters east of Tripoli, the health ministry said.

Another 21 people were wounded in the fighting on Sunday and Monday in Garabulli about 60km east of the capital, the ministry said overnight on Facebook.

Two foreign workers, whose nationalities were unclear, were among those killed, it said.

Clashes broke out on Sunday evening between forces loyal to the Government of National Accord and fighters aligned with former prime minister Khalifa Ghweil, who refuses to recognise the UN-backed government in Tripoli, witnesses said.

The violence was continuing at dawn on Tuesday, they said.

"At the moment we can hear heavy gunfire," said al-Shareef Jaballah, a spokesman for the municipality of Garabulli, from Tripoli, speaking to Reuters on Monday.

"The clashes have resulted in severe damage to houses and shops because of indiscriminate shelling, and forced a large number of residents... to flee," he said.

"The coastal road is still closed. The residents who have fled their homes are trapped because of the closure of the road."

Pro-GNA forces backed by dozens of tanks and vehicle-mounted anti-aircraft guns were deployed east of the capital and headed for Garabulli at the weekend, the witnesses said.

On Friday, the GNA warned groups it described as "outlaws" against attempting to advance on Tripoli, adding that it had instructed security forces to prevent an assault on the capital.

Libya has been wracked by chaos since the 2011 toppling of dictator Muammar Gaddafi, with various militias and administrations vying for control of the oil-rich country.

A rival authority based in the country's east has refused to recognise the GNA since it started working in Tripoli in March last year. 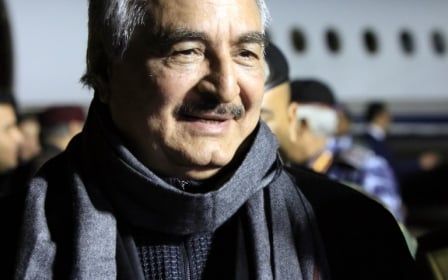