Libya: Armed groups clash in south ahead of elections

Small-scale fighting erupted in the southern city of Sabha, a week before presidential elections due to take place 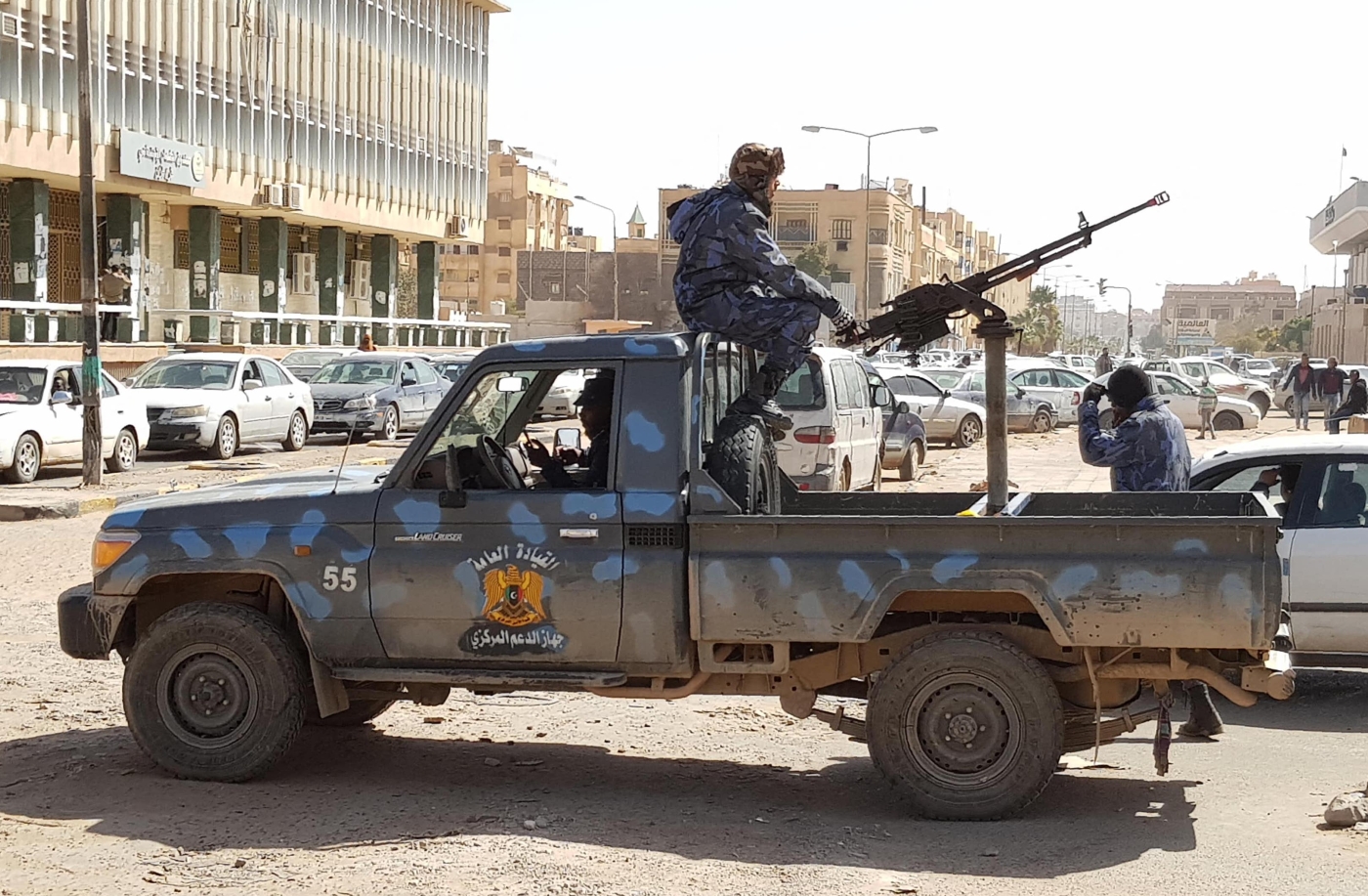 Gunmen affiliated with military chief Khalifa Haftar clashed with local security forces in the southern Libyan city of Sabha on Monday evening, according to authorities and Libyan media.

Observers fear that the country could return to fighting after a year-long ceasefire, just one week before Libyans head to the polls to cast their vote in a presidential election that may still be called off due to legal doubts over the eligibility of candidates.

"A militia armed with heavy weaponry and armoured vehicles... stole 11 four-wheel-drive vehicles from Sabha in an armed robbery," the city's police force said, according to AFP.

The interior ministry in Tripoli had sent the stolen vehicles to Sabha to secure the elections, according to a police statement.

The fighters attacked a police convoy and forced officers to drive the vehicles to Brak airbase, south of Sabha, the statement added.

Sabha police identified the attackers as members of a group affiliated with Haftar, a candidate in the 24 December elections who is in control of much of Libya’s south.

Local media said that the violence took place in central Sabha and that there was one casualty, however authorities did not immediately confirm any such reports.

The Sabha police department believes the attack is meant to destabilise the country's southern provinces.

Libya, an oil-rich country, has been rocked by turmoil since a US-backed Nato intervention overthrew long-time leader Muammar Gaddafi in 2011. 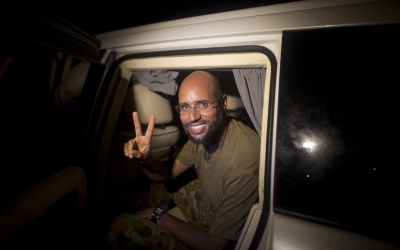 In 2019, the country descended into full-scale war when eastern-based commander Haftar seized much of southern Libya including oil infrastructure, military sites and the southwestern city of Sabha, before launching a blistering assault on the capital Tripoli, 650 kilometres to the north.

The fighting devolved into a proxy conflict, with the UAE, France, Egypt and Russia backing Haftar's forces, and Turkey intervening on the side of the Tripoli government.

A UN-brokered ceasefire in October 2020 ended the fighting and ushered in an interim government tasked with steering Libya towards elections. However, the country remains divided into warring eastern and western halves.

Both presidential and legislative polls had been slated for 24 December, but in early October parliament split the dates of the votes, postponing the legislative elections until January.

The path to the ballot box has been lined with disputes over the constitutional basis for the polls and the powers to be given to whoever wins. 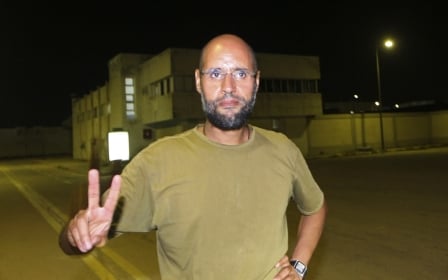 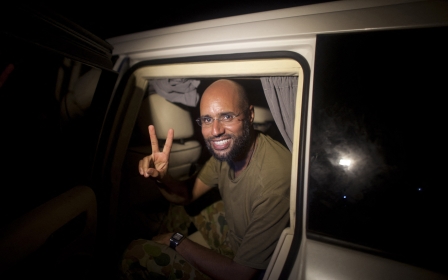 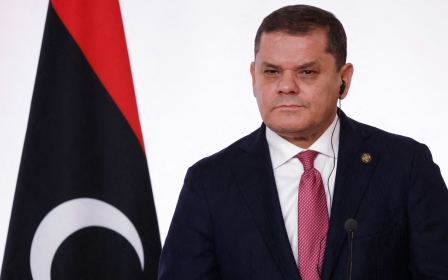