Libyan forces 'corner' IS militants in Sirte after heavy fighting 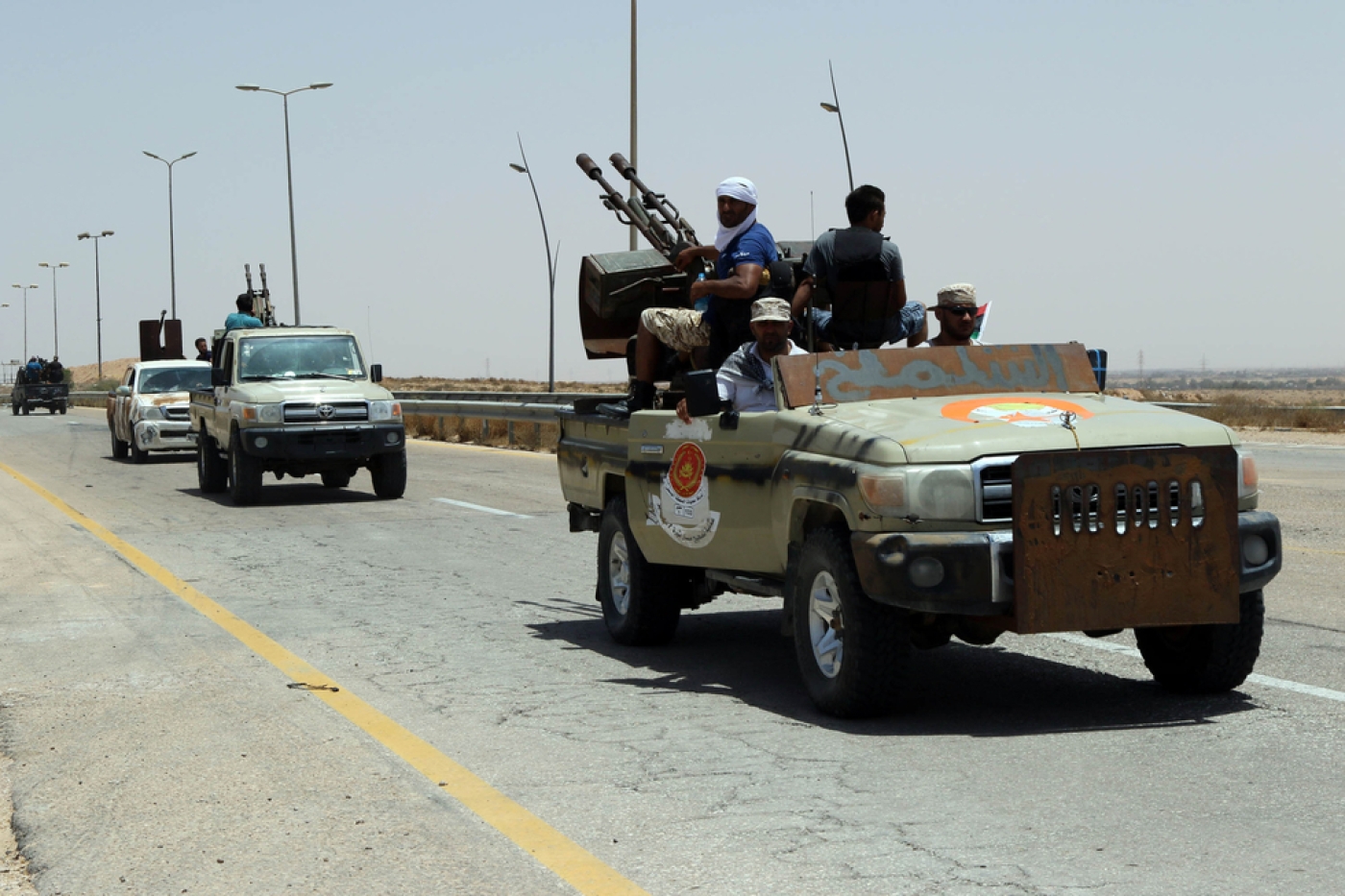 Libya's pro-government forces on Monday said they had "cornered" Islamic State militants in their last holdouts in the coastal city of Sirte, after heavy fighting that left dozens dead and wounded.

The battle for IS's North African stronghold was launched more than three months ago by forces loyal to the Tripoli-based Government of National Accord, or GNA.

Loyalist forces have been backed by US air raids for almost a month, amid international concern over the militant's growing influence.

IS overran the Mediterranean hometown of Libya's slain dictator Muammar Gaddafi in mid-2015, sparking fears the militants would use it as a springboard for attacks on Europe.

Pro-GNA forces on Monday said they had encircled the jihadists in less than 2sq km of Sirte, after staging an assault the previous day on its last two IS-held districts.

At least 34 pro-GNA fighters have been killed and 185 wounded since they began their "final battle" to retake the whole of Sirte on Sunday, the hospital for the loyalist forces said.

IS casualty figures have been unavailable.

The militants used at least 12 suicide car bombs in a bid to slow the loyalist advance, pro-GNA forces said.

After sporadic clashes during the night, the front was calm on Monday morning, according to an AFP photographer in the city 450km east of Tripoli.

"Our forces are preparing to launch a new assault on the area where Daesh is encircled," said a spokesman for the pro-GNA campaign, Reda Issa, using an Arabic acronym for IS.

More than 370 loyalist fighters have been killed and nearly 2,000 wounded in the battle for Sirte since May, according to medical sources.

The pro-GNA forces are mostly militias from western cities backing the unity government of prime minister-designate Fayez al-Sarraj and the guards of oil installations that IS has repeatedly tried to seize.

Backed by US air strikes since 1 August, they managed to seize the jihadists' headquarters at the Ouagadougou conference centre on August 10, pinning down IS fighters near the sea.

As of 24 August, US jets had carried out 82 strikes, according to the US Africa Command.

Since Tuesday, the United States has also begun using AH-1W SuperCobra attack helicopters in the operation.

Sirte was home to some 120,000 residents, but a pro-GNA military leader said this month that nearly all had fled except for the families of IS militants.

Pentagon spokesman Gordon Trowbridge this month estimated that IS militants in Sirte numbered fewer than 1,000.