Ali Zeidan, who led Libya after Muammar Gaddafi's fall, reported to have been abducted by militant group nine days ago 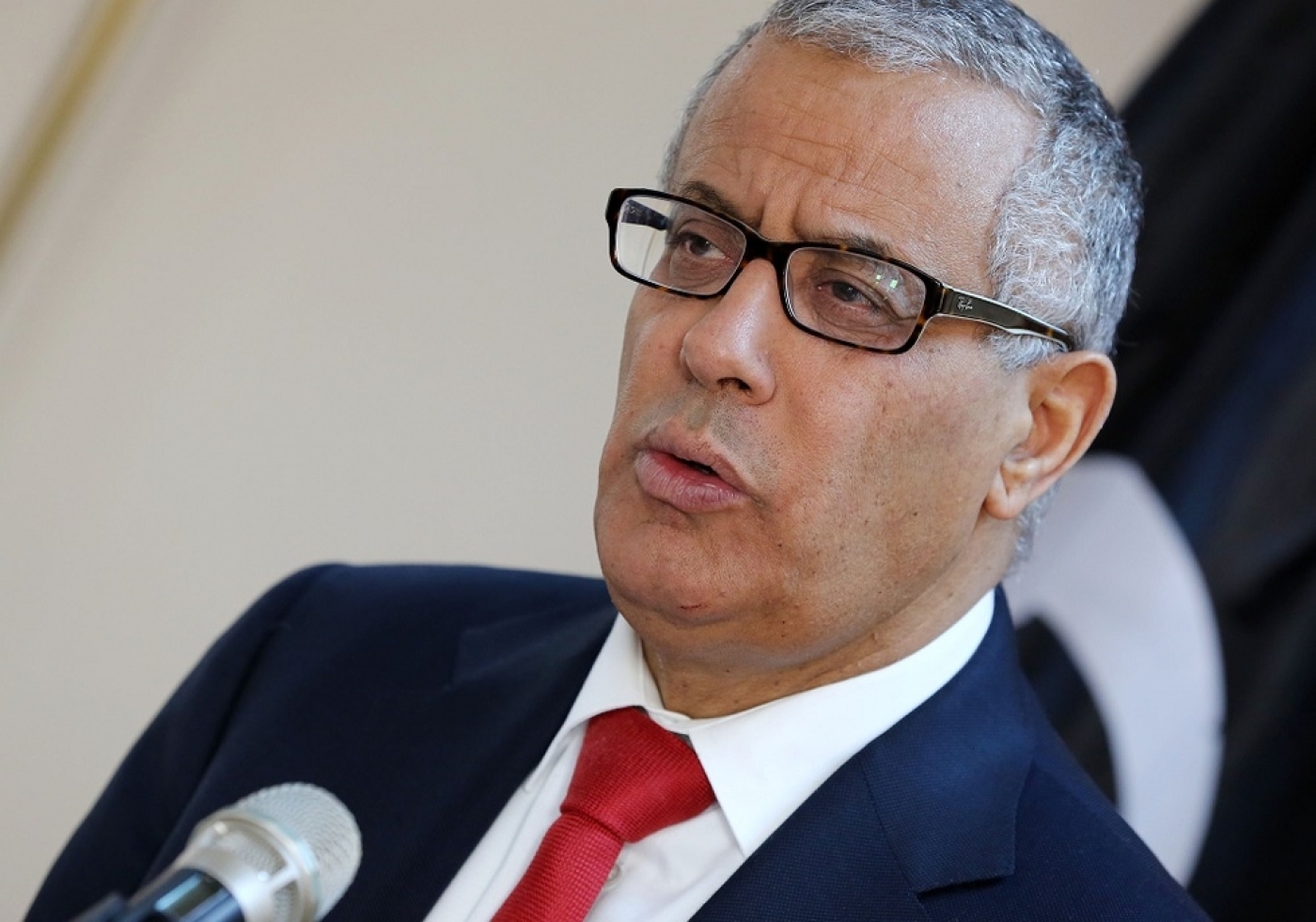 Zeidan had returned to Libya earlier this month (AFP)
By
AFP

Libya's former prime minister Ali Zeidan has been kidnapped by an armed group in war-torn Tripoli and not been heard from in nine days, family members and friends said on Tuesday.

Zeidan, who became premier in November 2012, was dismissed by Libya's parliament in March 2014 amid accusations that public funds had been embezzled. He left the country soon afterwards, in defiance of a travel ban issued by the attorney general.

Zeidan had returned to Libya in early August for the first time since his dismissal and was planning a Tripoli media conference to respond to his critics, according to Karam Khaled, a friend who accompanied him.

He said the former premier's visit had been coordinated with Fayez al-Sarraj, premier in the country's UN-backed Government of National Accord.

"It was the GNA that prepared the visit, including protocol at the airport and the hotel reservation," Khaled said.

He said an armed group's first attempt to seize Zeidan on 12 August was foiled by hotel guards.

He said the gunmen were from the GNA-linked Tripoli Revolutionary Brigade, a militia of former rebels from the Nato-backed 2011 uprising that led to the overthrow and killing of longtime ruler Muammar Gaddafi.

"Gunmen from the same group returned the next day and we were obliged to hand them Zeidan," Khaled said.

"Since then, we have had no information on where he is being held or his condition," he said, criticising the "silence" of the unity government.

The ex-prime minister's son Zeidan Zeidan said the family had no news of his father's whereabouts.

"We have nothing so far," he said by phone from the UAE, where he lives.

He said his father's lawyer had told him no court cases had been brought against the former prime minister.

"This was indeed a kidnapping and not an arrest," he said, adding that the family is worried for the health of his father, who is 67.

In October 2013, gunmen seized the then premier from Tripoli's luxury Corinthia Hotel, but he was released after several hours.

Since Gaddafi's fall, Libya has been plagued by security problems and political actors have been obliged to depend on rival militias that are battling for control of the North African country. 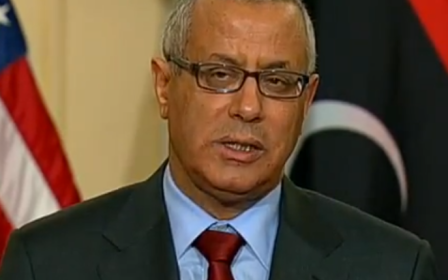