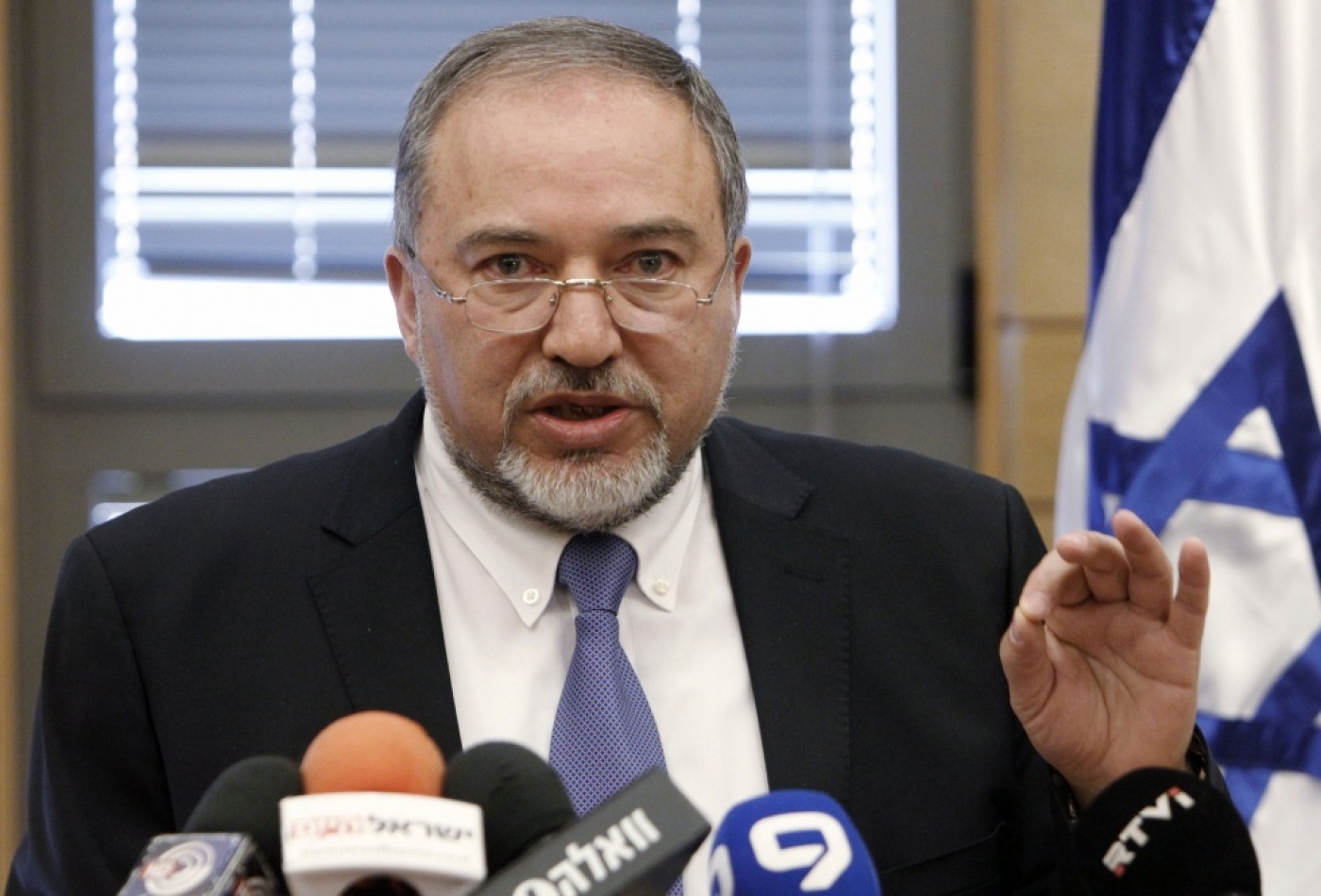 Israeli Foreign Minister Avigdor Lieberman on Wednesday denounced as a "fifth column" thousands of Arab Israelis who joined a demonstration calling for the right of return for Palestinian refugees.

Around 10,000 protesters, many waving Palestinian flags, joined a rally in northern Israel on Tuesday to remember 530 villages from which some 760,000 people fled or were expelled following the creation of the Jewish state in 1948.

The rally took place as Israel marked its 66th Independence Day, with Lieberman accusing the demonstrators of being traitors.

"Those who marched with flags of the Palestinian Authority demanding that it not give up on the right of return, are a fifth column whose aim is the destruction of Israel," he told army radio.

He also addressed the demonstration on his Facebook page on Tuesday.

"To those Arabs that took part today in the 'Nakba Day' procession and waved Palestinian flags, I suggest that next time they march directly to Ramallah and they stay there," he wrote.

But he acknowledged that those who joined the Nakba demonstration were only "a minority" among Israel's Arab minority, who make up just over a fifth of the overall population of 8.2 million.

At the rally, which took place in a small village in northern Israel, the protester marched under the slogan: "Your 'independence' day is our Nakba" - the Arabic for catastrophe.

Lieberman, a hardliner within the ruling rightwing coalition, is an open proponent of the controversial concept of "transfer" -- transferring densely-populated Arab Israeli areas to the control of the Ramallah-based Palestinian Authority in any future peace deal.

The demonstration took place in the Israeli village of Lavi, which was built on the ruins of the Palestinian village of Lubya.

Lubya was home to 2,726 Palestinians until 1948, when Jewish forces captured the village during the Arab-Israeli conflict that led to the creation of the Jewish state.

The annual "March of Return," organized by the Association for the Defense of the Rights of Internally Displaced Persons, set out from the depopulated village, which was destroyed by Jewish militias in 1948 in the run-up to Israel's establishment.

For the past 17 years, Arab Israelis have marked the occasion by marching to Lubya to reiterate their commitment to the Palestinian right to return to their ancestral homeland.

"On the day of their 'independence,' we commemorate our nakba, so that the world won't forget what happened to us in 1948," association secretary Wakim Wakin told Anadolu Agency.

"We invited people and local NGOs to participate in this march, in which we only raise the Palestinian flag," he added.

Palestinians have long referred to Israel's establishment – which led to the expulsion of hundreds of thousands of Palestinians from their traditional homes – as the "nakba" or "catastrophe."

"Israel displaced 850,000 Palestinians and destroyed more than 500 villages in 1948. And the [Israeli] policy of land confiscation and displacement continues to this day, especially in the Negev," Wakin said.

At the end of the march, members of the Arab community in Israel are expected to take part in a host of political and cultural activities.

"For 17 years I participated in this demonstration. This year I brought my grandson with me," Ahmad Abed, 58, who attended the march, told AA.

"It's our duty to keep the nakba alive in the consciousness of our children," he added.

Palestinians in the West Bank and the Gaza Strip are expected to commemorate the 66th anniversary of the nakba on May 15 by holding several festivals and marches.

Over 4.7 million Palestinians, both inside and outside the Palestinian territories, are currently registered as refugees by the U.N. 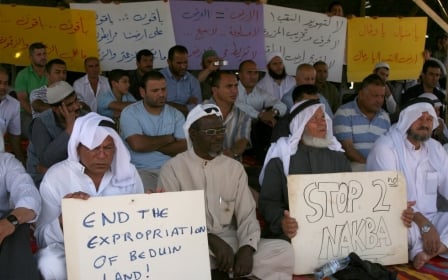