Fatih Macoglu, the first communist to be elected as a local mayor in modern Turkey, has previously won plaudits for his local activism 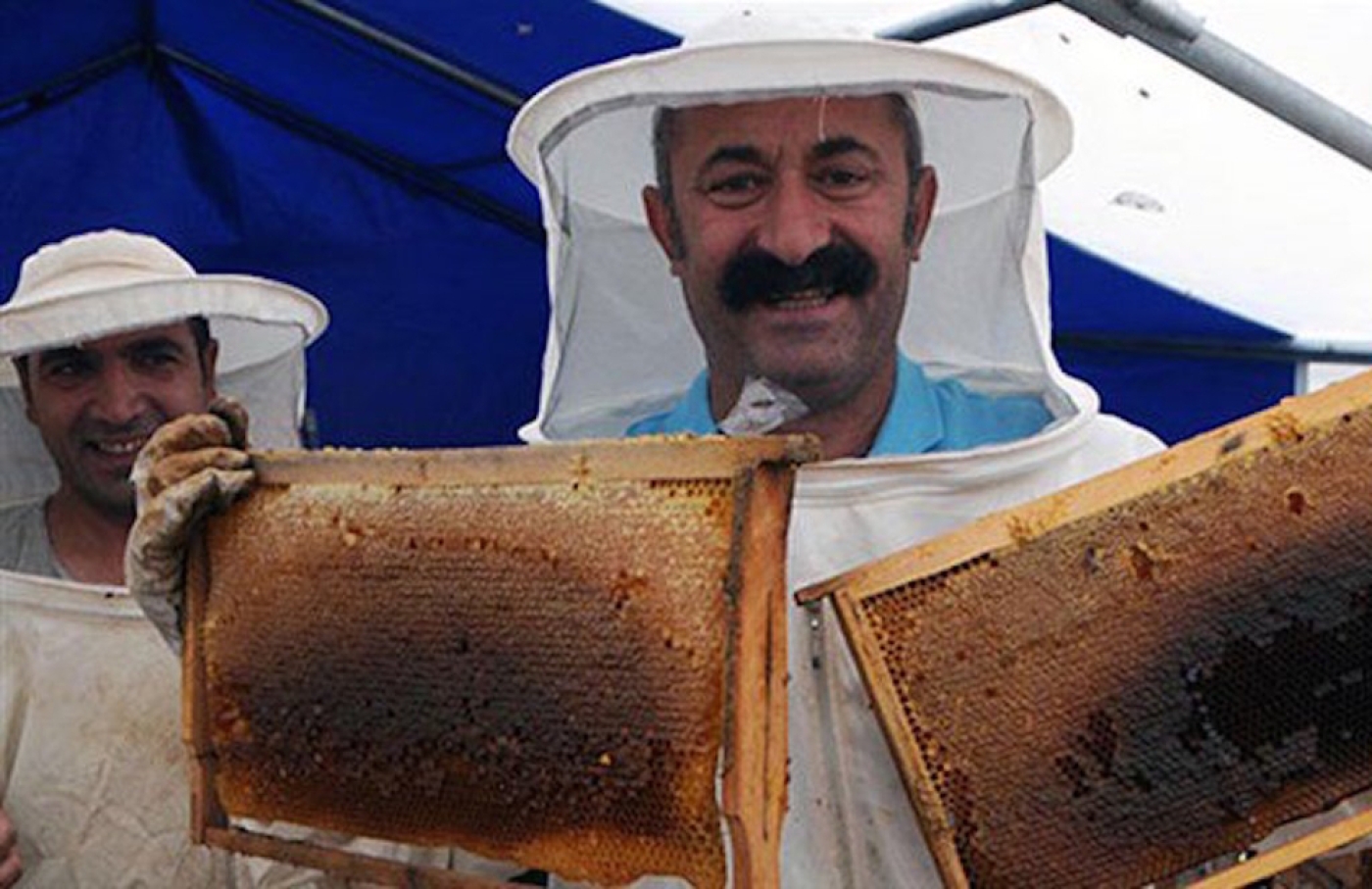 Turkey's only communist mayor has promised to attract Turks to his political cause by selling locally produced "communist honey".

Fatih Macoglu, mayor of the central-eastern town of Ovacik, said that his municipality had reached an agreement with 40 local beekeepers from the Tunceli Beekeepers Association to produce organic honey to be distributed across Turkey, primarily sold online.

“Those who buy the communist honey will taste good quality honey," said Macoglu, speaking to the Dogan News Agency.

"They will get a taste of us and will become more communist."

Macoglu, a member of one of Turkey's numerous communist parties (several of which are banned), took his position on 14 April after beating rival candidates from the left-of-centre Republican Peoples' Party (CHP) and ruling Justice and Development Party (AKP), making him the first self-identifying communist to win such a position in modern Turkish history.

Prior to 2001, the term "communist" was banned in Turkey due to the military-oriented state's fears of leftist insurrection and Cold War tensions. In wider Turkish society, communism was often identified with instability and atheism.

However, Macoglu's term in Ovacik - located in the Alevi-majority province of Tunceli - has been lauded by locals who praised his creation of local infrastructure and agriculture projects, the establishment of local assemblies for different ethnic, religious and gender groups, and his down-to-earth attitudes, eschewing the standard mayoral car and getting directly involved with local projects.

A previous venture saw Ovacik cleaning up and cultivating government-owned land for the production of beans and chickpeas which were then released on to the market.

Speaking to Al-Monitor previously, Macoglu said that there had been apprehension at the possibility of a communist-controlled town in Turkey, but that his efforts had managed to win people over.

"I think at first people were curious about what a communist looks like. We had what we call 'political tourism,' people were coming into town to check out if we are monsters," he explained

"I think most of the reception has been quite positive. Of course, we always remember we come from a tradition of heroes, heroes of the socialist and communist traditions. It was not even easy to be 'left-wing' in politics, let alone be called a communist, but perceptions are changing with positive services provided to all people."

A number of communist parties, including the Revolutionary People's Liberation Party/Front (DHKP-C), Communist Workers Party of Turkey (TKIP) and the Marxist Leninist Communist Party (MLKP) are banned in Turkey and have carried out attacks using AK-47s and suicide bombings. 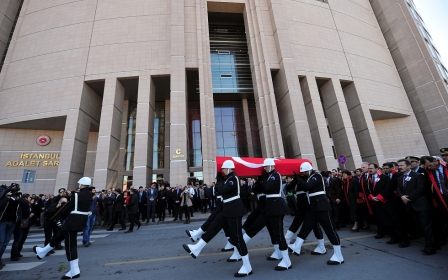