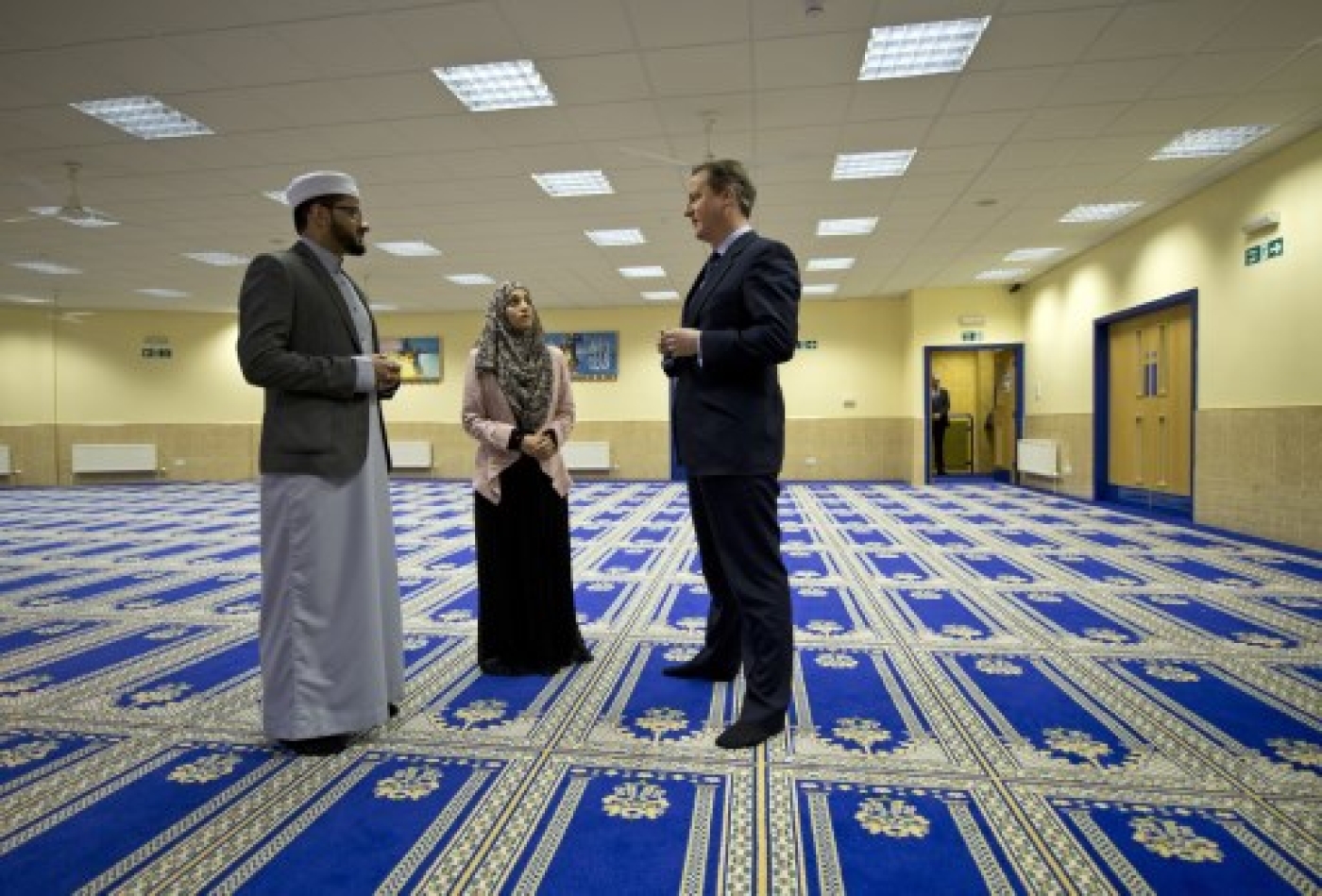 A senior imam has told Middle East Eye that the perpetrators of the London Bridge attacks should not be afforded the traditional Islamic burial because they “are not accepted in the community in life and in death”.

Imam Qari Asim’s comments follow a statement released by 130 imams on Tuesday, which condemned the attacks and called on religious leaders not to bury the perpetrators according to Islamic custom.

The statement is thought to be an unprecedented show of unity from religious leaders across the religious spectrum and includes Sunni and Shia imams. Signatories include leading female scholar Sheikha Selina Begum Ali, Timothy Winter from the University of Cambridge, and imam Qari Asim from Makkah Masjid mosque in Leeds.

Police also said they had made an overnight raid in east London and arrested a 27-year-old man early on Tuesday. Twelve people arrested earlier have since been released without charge.

Butt "was known to the police and MI5" but there was no intelligence to suggest the attack was being planned, the Metropolitan Police said. Zaghba was "not a police or MI5 subject of interest", it added, an assertion that seemed to conflict with accounts in the Italian media.

Australian Kirsty Boden was named by her family on Tuesday as the third victim of the attack. On Monday, relatives of James McMullan and Christine Archibald said they believed that they had been killed. At 11am on Tuesday, the UK fell silent to remember the seven killed and dozens injured on Saturday night.

Why statement was made

The statement from the imams said that the signatories were deeply hurt that attacks have been committed once more by murderers who sought to gain religious legitimacy for their actions.

"Consequently, and in light of other such ethical principles which are quintessential to Islam, we will not perform the traditional Islamic funeral prayer over the perpetrators and we also urge fellow imams and religious authorities to withdraw such a privilege."

Asim told Middle East Eye said that while the statement does not put the attackers outside the fold of Islam, it sends out a message that "terrorists are not accepted in the community in life and death".

The Islamic funeral prayer, or salat al-janaza, is a short congregational prayer said over the body of a deceased Muslim. Asim points out that people attend to pray for the person's forgiveness in the next world.

While the attackers can still have a private burial service, Asim says that the gravity of the attacks "are such that the community won't pray for forgiveness. We're not dignifying them after what they did."

Responding to claims made on social media that the statement lacks bite because Islamic State group and its sympathisers may not recognise the signatories as Muslim, he said: "They don't need to recognise it. We need to go back to our roots and say what the Quran says: 'If anyone kills one person, it is as if he's killed the whole of humanity.'"

Asim said that the statement was intended to "capture the imagination" of those Muslims who are on the fringes and who may be considering committing acts of violence.

"We've decided this based on our Islamic principles. When someone is involved in great harm, we don't condemn because we're being apologetic, we condemn because our faith condemns the act, our faith says to do so. Allah is merciful, but he is also just," he added. "Whoever commits harm in this life will be held accountable in the next." 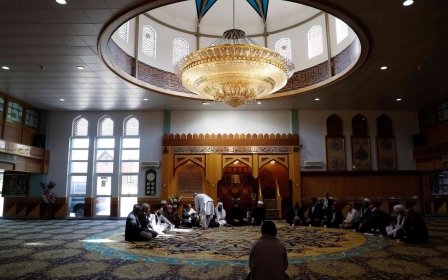 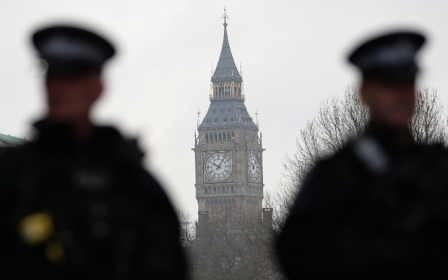