Maliki calls for state of emergency as Mosul falls to militants 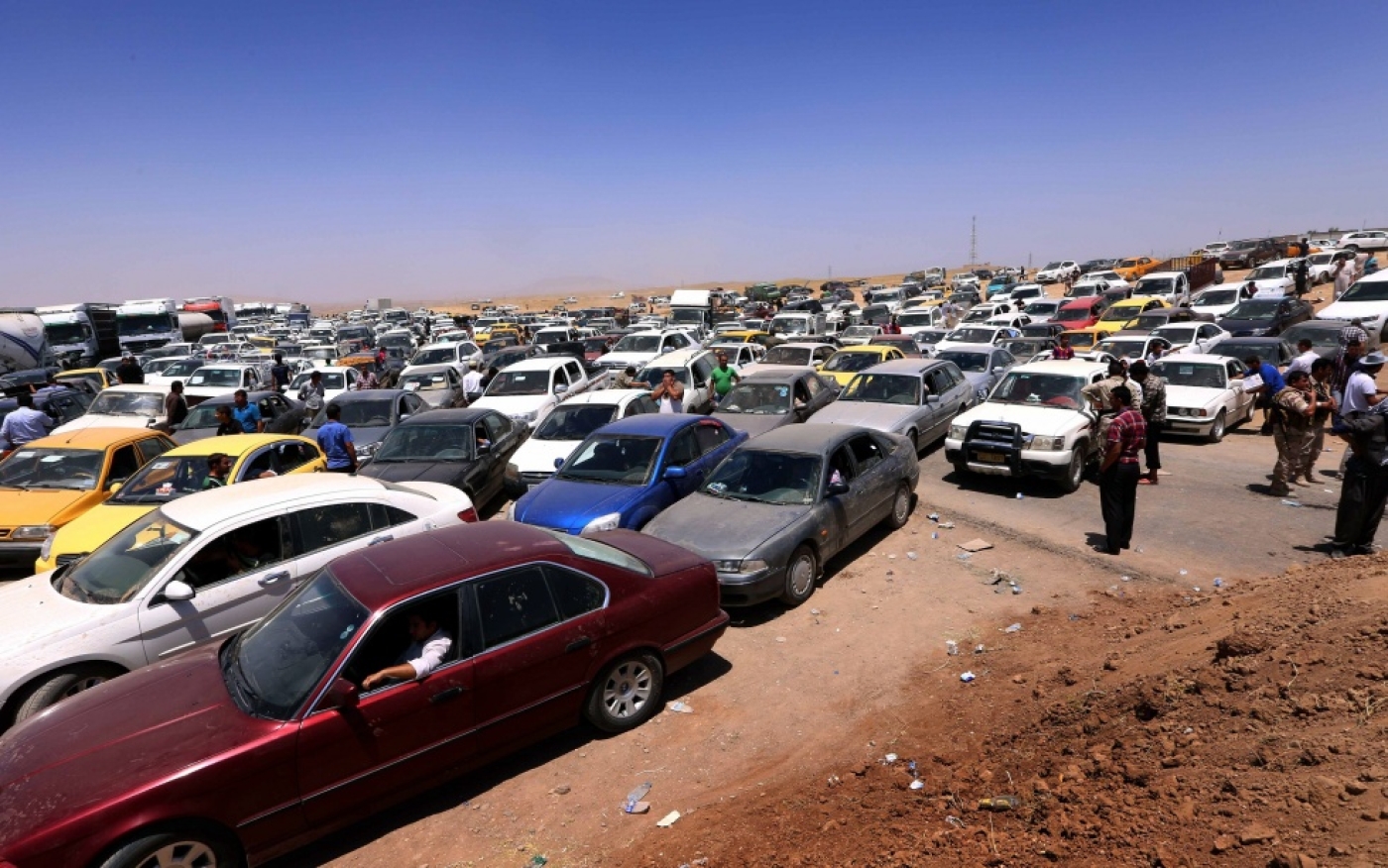 Following the seizure of Iraq's second-largest city on Tuesday, Prime Minister Nuri al-Maliki has asked Iraq's parliament to declare a state of emergency and announced that the government will arm citizens to fight the militants.

Maliki is also reportedly calling Iraqi MPs to convene in Baghdad to discuss the security situation and has urged tribal leaders and the international community to assist after Iraq's second city in one year has fallen out of government control.

Fighters seized Mosul on Tuesday as troops threw away their uniforms and abandoned their posts, officials said, in another blow to the authorities, who appear incapable of stopping militant advances.

Predominantly Sunni Muslim Mosul, 350 kilometres (220 miles) north of Baghdad, has long been a militant stronghold and one of the most dangerous areas in the country.

Capital of Nineveh province, it is the second city after Fallujah, west of the capital, that the government has lost this year.

"The city of Mosul is outside the control of the state and at the mercy of the militants," an interior ministry official told AFP, saying soldiers had fled after removing their uniforms.

Adding that the gunmen were Sunni, he said they announced over loudspeakers that they had "come to liberate Mosul and would fight only those who attack them."

A brigadier general in the military command responsible for Nineveh told AFP clashes with hundreds of militants from the Islamic State of Iraq and the Levant (ISIL) began late Monday.

He said military units withdrew from the city's east to its west, and then began leaving the city, with the militants now in control.

The militants seized the headquarters of the provincial government and the Nineveh Operations Command as well as the airport, and freed hundreds of prisoners from three jails, according to the officer.

"They seized the Nineveh Operations Command headquarters in Al-Tayaran district in the south and the Police Directorate building in the central Al-Dawasa district," a security source told Anadolu Agency.

Earlier in the day, another security source confirmed to AA that the militants had controlled Mosul airport as they swept the northern half of the city.

Several local television channels transmitting from the city had gone off air after the militants advanced into the city.

An AFP journalist, himself fleeing the city with his family, said shops were closed, security forces had abandoned vehicles and a police station had been set ablaze.

Militants have launched major operations in Nineveh, Anbar, Diyala, Salaheddin and Baghdad provinces since Thursday, killing scores of people and highlighting both their long reach and the weakness of Iraq's security forces.

In early January, the government lost control of Fallujah, just a short drive from Baghdad.

Violence is running at its highest levels since 2006-2007, when tens of thousands were killed in sectarian conflict.

So far this year, more than 4,600 people have been killed, according to AFP figures.

But analysts say widespread Sunni Arab anger with the Shiite-led government has also been a major factor.